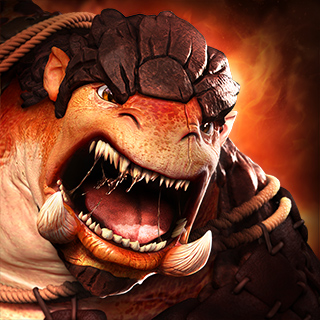 Build an ultimate army and clash with other players around the world in live PvP battles. Execute your best game plan in this tactical game full of action! Clash with millions of players! Compete against other players in live battles, choose the best strategy, and rule as a real king. Destroy the Forbidden City as a team in co-op Clan Raids and earn amazing rewards. Select mighty Heroes and a brave Spirit to lead your army to clash with enemy Kingdoms. Battle with players worldwide and attack their castles for resources in all-out action. 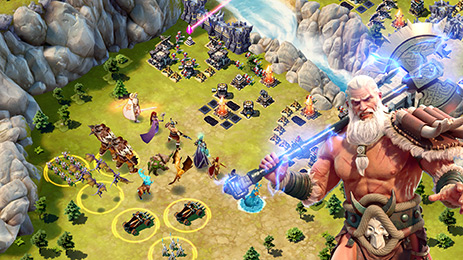 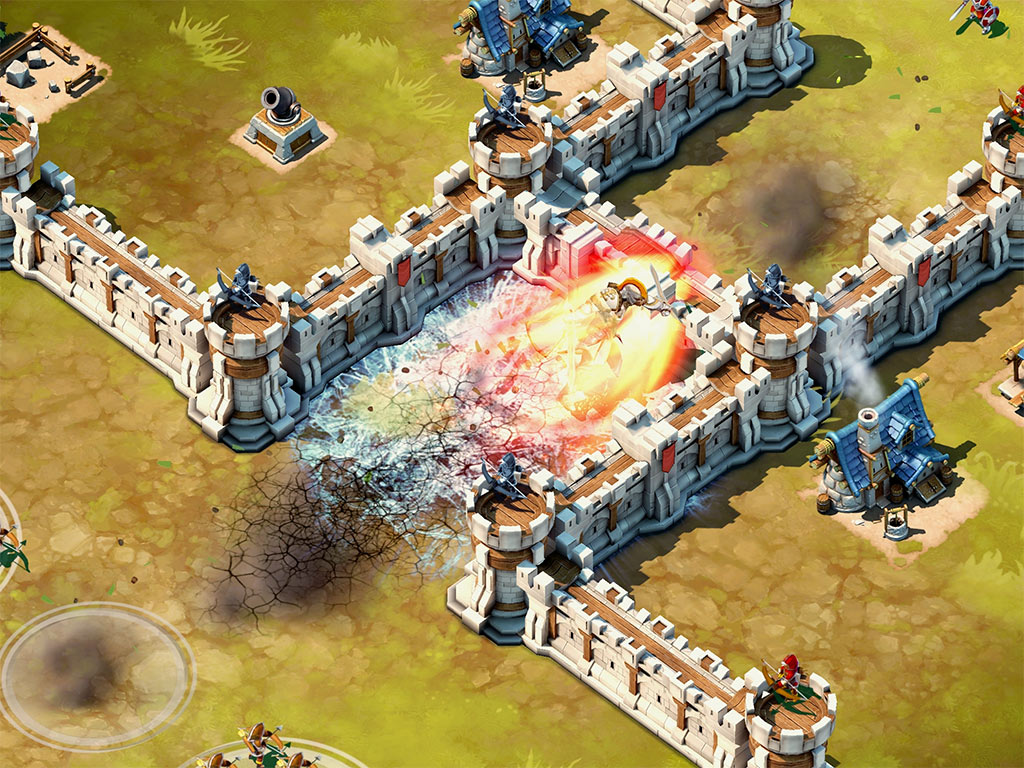 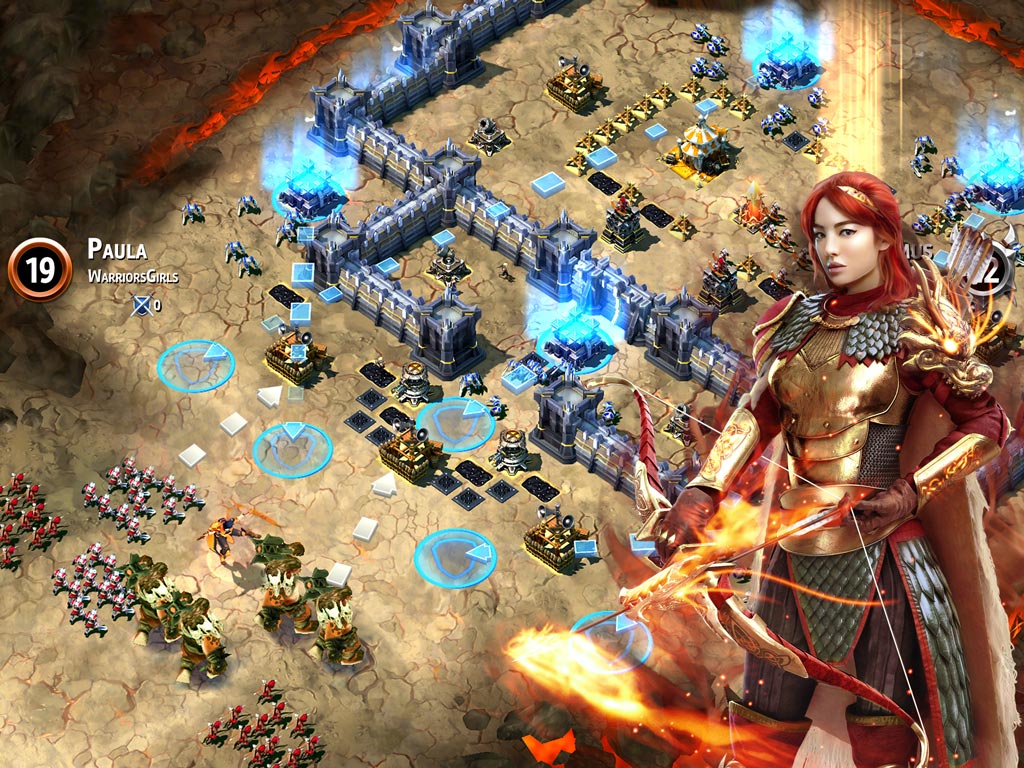 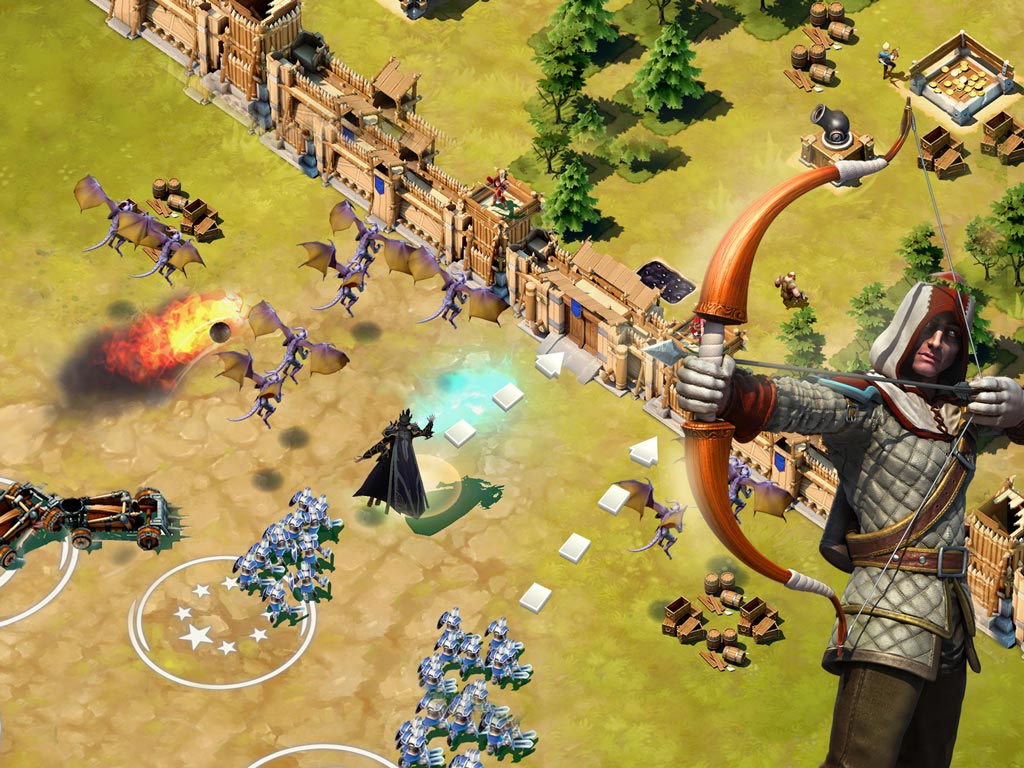 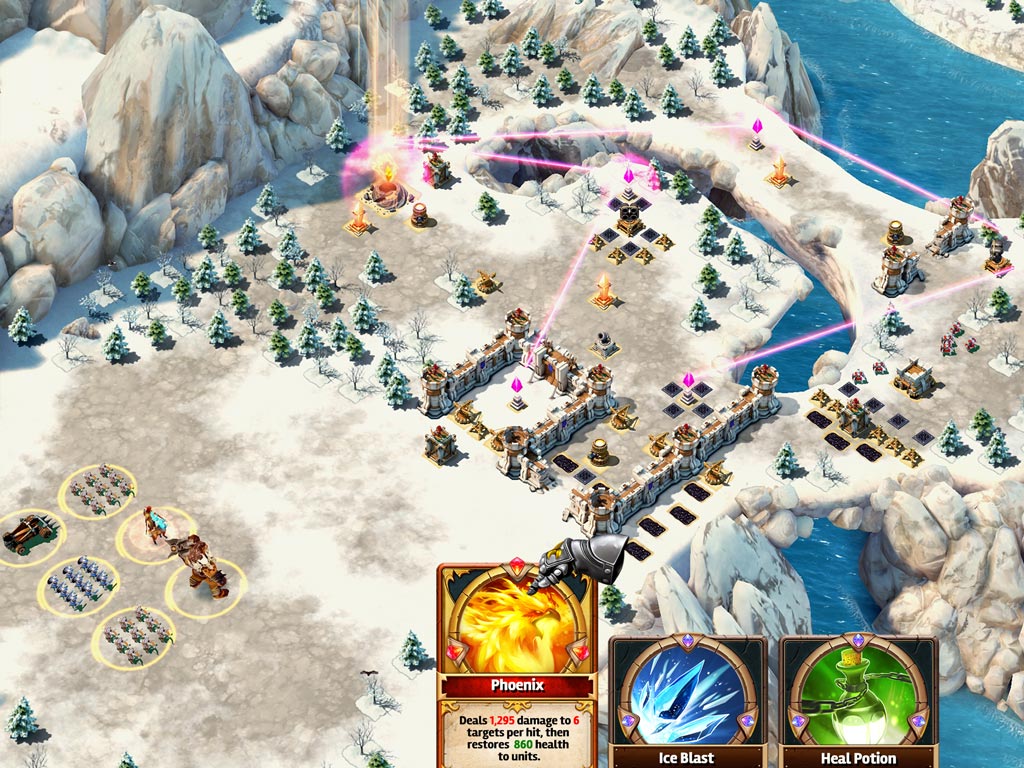 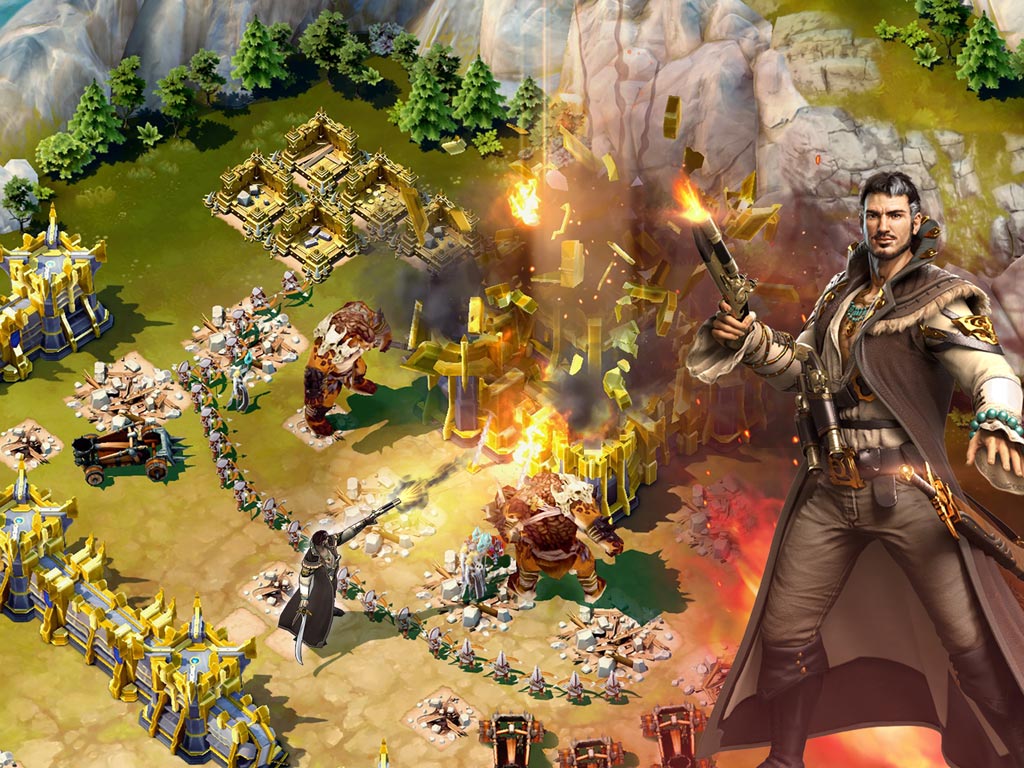