War Planet Online is a massively multiplayer online real-time strategy game where players must march their armies across a realistic world map and battle for world domination!

Released in August 2017 by Gameloft Sofia, the game is popular among military and history lovers, and it’s easy to see why. The world is their playground, and the stakes are just that much higher!

As much as their players love fighting each other, this year they lowered their weapons and banded together to fight the pandemic instead!

In March, War Planet Online launched the “Stronger Together” campaign to help in the fight against COVID-19 and to make the stay-at-home experience a little more enjoyable. 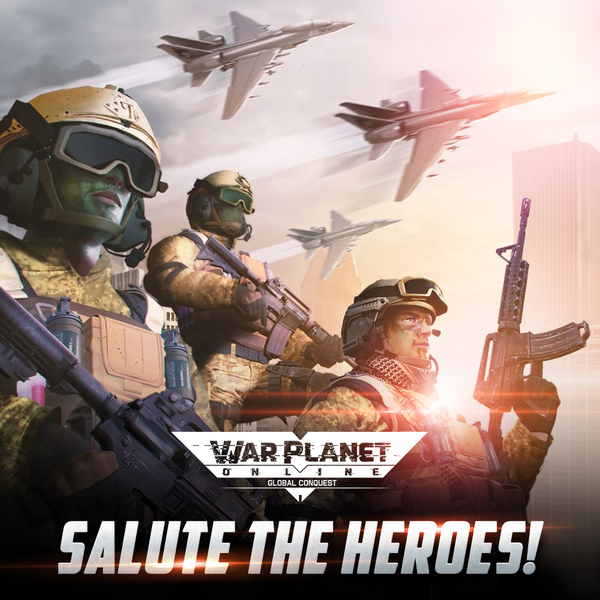 It was especially important to the team to bring the community closer together this year, which is why Martin Rusev, Product Marketing Manager, and Deyan Neychev, Game Community Manager, created a banner for their players to rally behind: #WPOARMY.

Inspired by esports teams, the #WPOARMY hashtag was meant to empower and motivate their players, and it did. By mid-2020, it was the most used term in the comments and is still going strong! 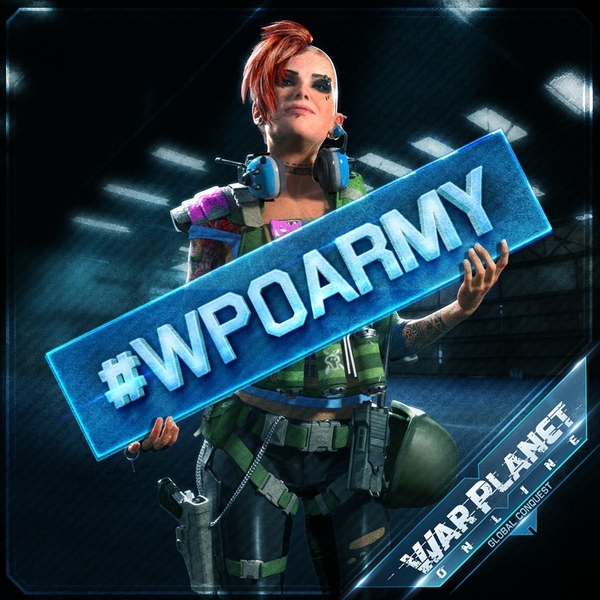 The team also created some wonderful initiatives to keep their players’ morale up during the year.

On March 29, they hosted a special Cross-World Conflict event where they said they would donate $10,000 to the the World Health Organization’s COVID-19 Solidarity Response Fund once the community accumulated 500 million points.

They wanted to encourage them to stay home and stay safe while playing for a good cause. Rewards were also doubled for the event, but their players didn’t need the extra incentive; they went above and beyond and ended up with billions of points!

It's safe to say their community loved the event. They took the team’s call to arms seriously and even sent heartfelt messages after the event saying "[they make] staying home a joy" and that "[they] really are making a difference and truly helping to save lives by making people want to stay home." 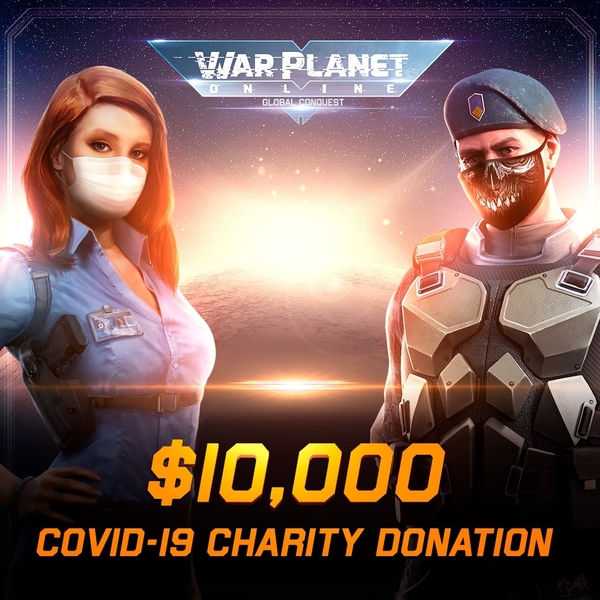 That wasn't all though! The team even tried to liven up their players’ “home bases” by creating several fun virtual Zoom backgrounds, which all featured the #WPOARMY hashtag.

They introduced them to the community in a Facebook contest where players had to share of photo of themselves using one of the backgrounds for a chance to win an exclusive in-game avatar! 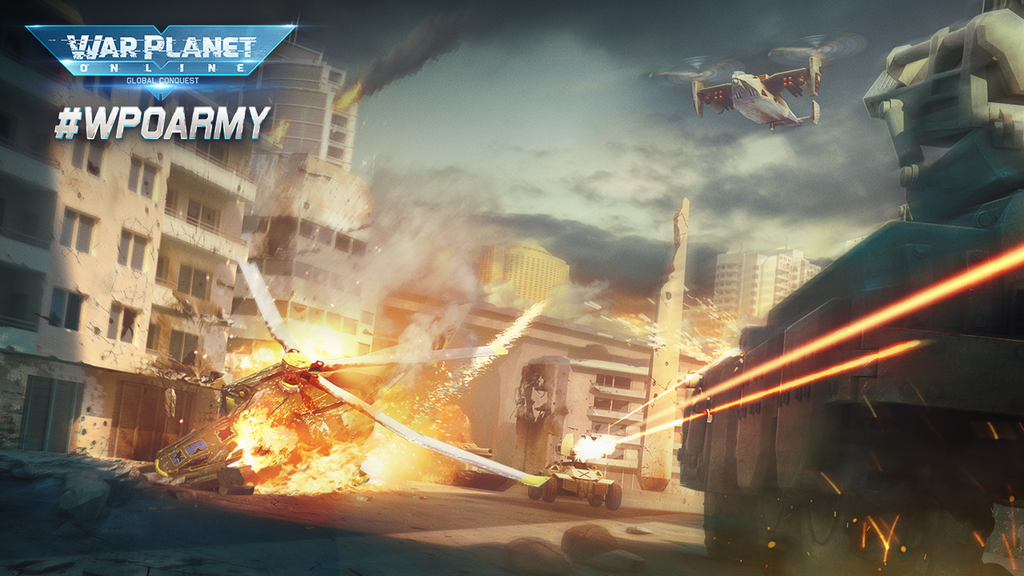 The War Planet Online community is incredibly engaged and passionate, and one of Deyan’s favorite things about the game is seeing them “split into factions and defending themselves like a family.” But this year got them breaking down faction walls and supporting each other in a completely new way.

The #WPOARMY is real, and the team has big plans for them in the new year! Be sure to follow War Planet Online on Facebook and Instagram to be the first to know what they are!