Dumitru Niculescu knew he wanted to work at Gameloft the moment he walked into the studio for his interview. Sixteen years later, he's still with us and is now our Senior Director of Product Mangement for Gameloft Business Solutions!

Find out all about his unconventional path to our studio and the various tasks he's taken on in the past sixteen years below!

What are your responsibilities as the Senior Director of Product Management?
To transform and funnel our ecommerce capacities, experience, and energy into building new software as a service (SaaS) products revolving around digital entertainment. I also focus on presales for our Titan distribution platform and our new cloud gaming solution. 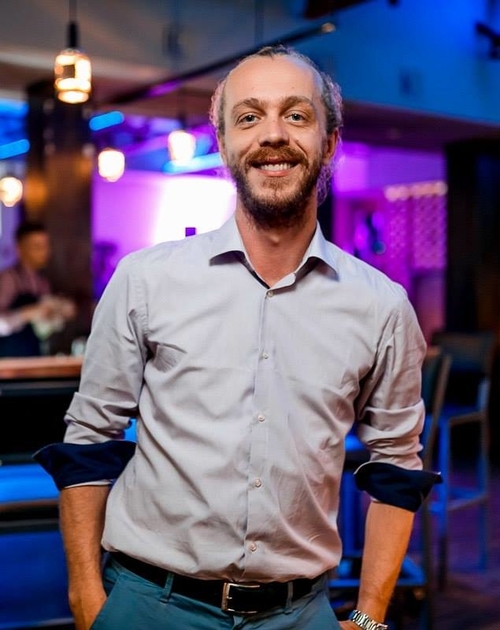 How did you come to be at Gameloft?
It’s a bit of a winding path, but I’m quite proud of it.

I started programming lessons at the age of 10 and continued until high school where I focused on economics. I studied commerce for four years before switching to electrical engineering at the Polytechnics University of Bucharest.

In my last two years of university, my passion for programming came back little by little. And when I discovered PHP and MySQL, I basically went on a rampage and learned as much as I could on my own.

Then I built a hotel/B&B booking engine with a friend, and we worked and tinkered with it for a year before launching planning24.com in 2004. However, we failed to market it properly. That year I also got my first “real” job where I helped build a social network called tribes.net.

After this, I got hired at Gameloft in January 2005 as a web developer. I must admit that I fell in love with the workplace environment the day I walked in for the interview; everybody seemed to be playing games when I got to the office. I loved it so much that I actually put two other offers on hold. After a week of waiting for news, I managed to get the general manager’s phone number and asked him directly. He asked me to come in the next day to discuss, and that was it.

How have you grown professionally and personally over the years at Gameloft?
I’ve been super lucky to be honest. I was lucky to be hired among the first developers in the early days when the company was growing like crazy. I was lucky to have amazing managers who believed in and supported me. I was also lucky to have the patience and guts to call the general manager directly!

My path has been a bit crazy with something changing for me every few years. In 2005-6, I was a web developer building internal tools for streamlining operations and processes within Gameloft. Then I was offered the chance to become the lead of the Europe, Middle East, and Africa Business Intelligence (EMEA BI) department.

This went on until 2007 when I have asked to become a producer. For the next 12 months, together with the top creative talents in Bucharest, we created and delivered the first Nintendo Wii game: Wild West Guns. However, in 2008, I went back to BI and took over the global operations in 2009.

In May 2010, I was offered yet another opportunity to internalize our support operations and rebuild our Customer Care department from scratch. We built four call centers around the world and hired over a hundred agents in the next two years.

In July 2013, I was asked to take over the Online department to transform the organization and assure the scalability of the platform. Surrounded by amazing engineers and managers, we expanded to two more data centers, added multiple layers of scalability, and improved the back-end services in such a way that, given enough hardware, we could cope with anything thrown at us. Our strategy at that point was to keep hardware on premises, so everything we built was completely in-house and didn’t rely on cloud technology of any kind.

Until October 2018, I continued acting as the games services director, leading all support and post-launch operations at Gameloft (BI, web tools, ecommerce, customer care, online, ads, anti-hacking). And in late 2018, we identified ecommerce/distribution as one of Gameloft’s strategic verticals, and we rebranded it as Gameloft Business Solutions, which is where I still am today. 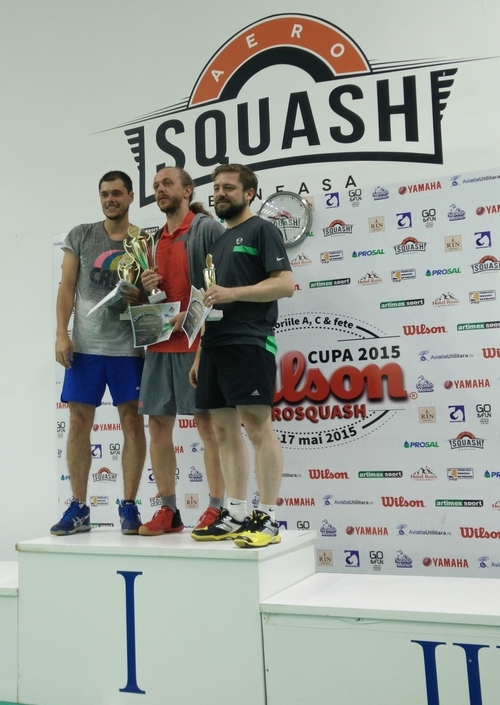 What was one of your favorite projects?
Titan! This is also the most recent project I’ve been involved in. We created a team with people from various projects within the company to build something amazing.

It was a complete rebuilding of our distribution platform that’s fully cloud-based. It uses the latest tech and UX/UI studies following agile development, was developed in record time, and last but not least, aims carrier-grade availability and scalability.

I'm extremely humbled by the talent I work with and the professionalism shown by the teams involved in this project spread across the globe: Bucharest, Kharkiv, Montreal, Saigon, Mexicali, and Yogyakarta.

Titan has been deployed several times now in large, multi-territory groups like TIM, America Movil, MTN, and Telenor with more to follow in 2021.

What do you enjoy most about working at Gameloft?
The culture and the people. I’ve made amazing friends and have had awesome experiences at and outside of work. Of course, I’ve also been challenged and given incredible chances to grow, which has always kept me involved and dedicated.

What advice do you have for those wanting to grow and succeed in a similar role?
Never settle. Never stop learning. Always give more than you are expected to deliver. Always ask for more stuff to do. Be passionate. Challenge everything, but still deliver on time with a cherry on top.

While you’re at all this, don’t forget to take breaks and be silly!

How has the industry evolved, and what do you hope to achieve in the future with Gameloft?
Besides being witness to the launch of smartphones and app stores and the emergence of F2P and online gaming, I can’t speak too much on behalf of the creative process. However, on the game services side, all these changes brought massive challenges.

Dealing “all of a sudden” with millions of online players triggered the necessity of having super platforms for data analytics, multiplayer features, monetization, or user acquisition and required excellent engineers and tools to streamline requests from thousands of players asking for support every day.

I can say that in the last fifteen years, there’s been a constant catching up with or rising above the challenges. And if you do manage to rise above, it’s only until there’s another change in the market. It’s tough to say what I hope to achieve but in short, I hope I can remain ahead of the curve for at least twenty more years. 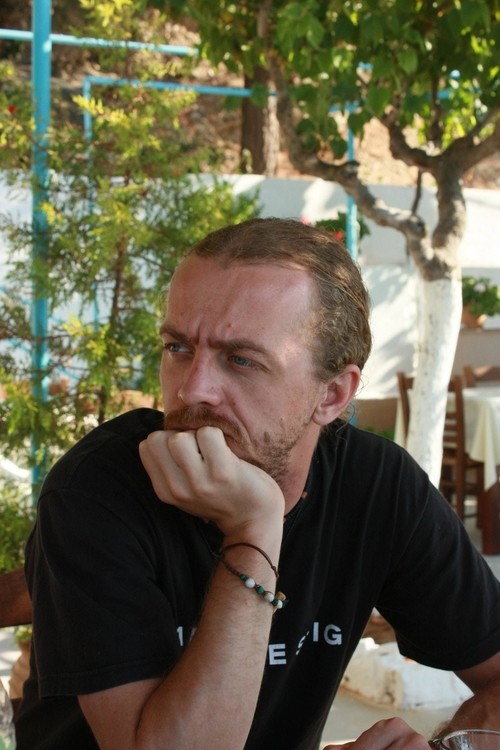 What would you like to say to the community for the new year?
I can only hope we can bring you the joy you need most in these trying times. I’m grateful I work in this line of business, and this would have not been possible without you! Thank you!

Like Dumitru, our employees come from all types of professional backgrounds, so don't hesitate to apply! Check out all our job opportunities in our studios around the world here! See you tomorrow for another edition of The Vault!