The Magic Behind Disney Magic Kingdoms

Disney Magic Kingdoms, or “The Most Magical Place on Mobile”, was developed in partnership with Disney. Created by Gameloft Toronto and released in March 2016, players can build the Disney Park of their dreams, full of Disney, Pixar and Star Wars characters and attractions!

According to our team, what makes Disney Magic Kingdoms so special is the way it unites different kinds of Disney content to offer a full and complete digital Disney experience. As our product marketing manager Rebeca Polo García put it, “whether you’re a Pixar enthusiast, or your favorite foods are the Disneyland churros and waffles; whether you’re a fan of The Little Mermaid, or you’re sitting at the edge of your seat waiting for the next The Mandalorian chapter instead… there’s something for all Disney fans!” 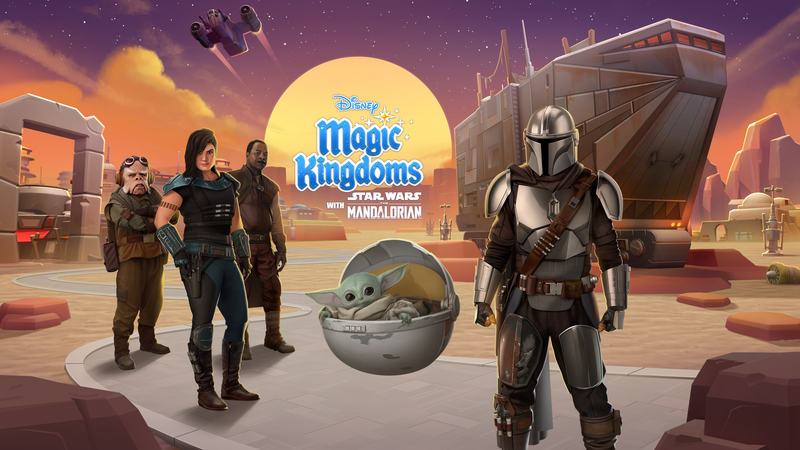 So how does our team create these magical moments for our mobile screens? It’s all thanks to a close hand-in-hand collaboration! They’re in constant contact with the team at Disney to regularly create new characters, Park attractions, and challenges to make sure the magic never ends for their over 2 million players! Together they plan and discuss concepts and creative approaches and add the final finishing touches to every update before going live.

The team members all feel incredibly lucky to work so closely with Disney, and their enthusiasm can be felt in all the content they create for the game. One of the best parts of working on Disney Magic Kingdoms is having the opportunity to sync updates with the release of new Disney, Pixar, and Lucasfilm movies and television series, such as Frozen 2, Onward, and Season 2 of The Mandalorian. 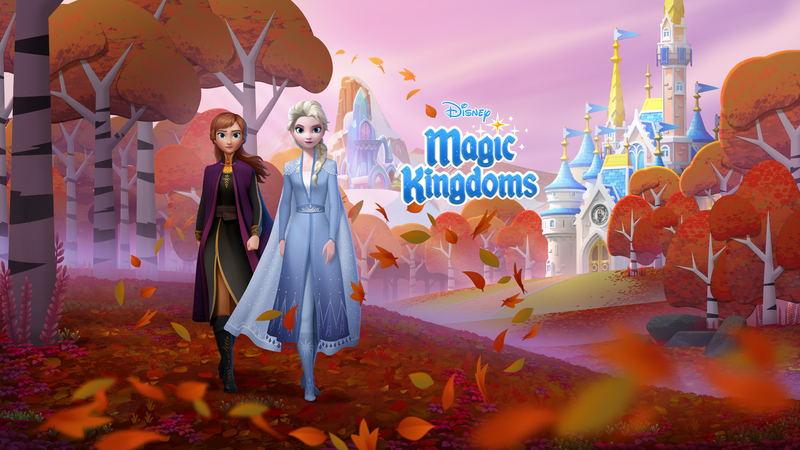 Rebeca believes “there’s something very powerful about being part of product releases like these, and it really feels extra exciting for everyone on the team.” They often watch these new releases together, and “it’s always such an emotional experience for all of [them], knowing that [they] had the pleasure of bringing the magic of that movie or show to the game.”

It’s an honor for Gameloft Toronto to work with Disney, and they’ve crossed many milestones together: securing more than 100 million downloads, introducing more than 250 characters in the game, expanding the Disney Magic Kingdoms universe to include Star Wars, and the list goes on!