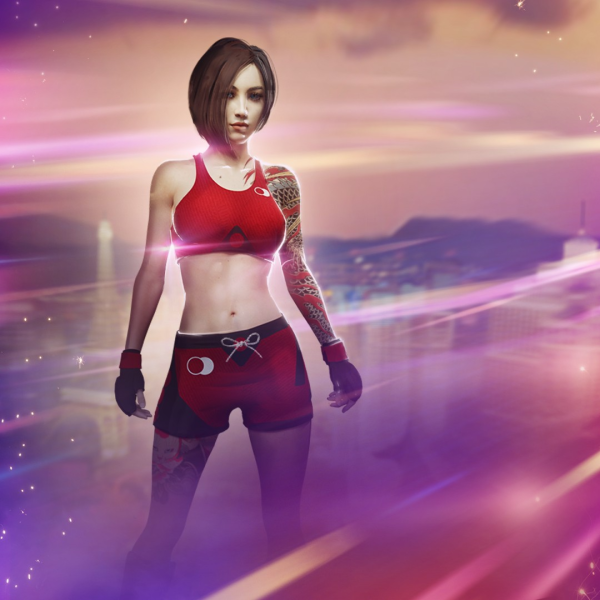 Who Run the City of Sin? Women!

Gangstar Vegas is an open-world, action-adventure game that follows the extraordinary life of mixed martial artist Jason in a city full of crime and intrigue. 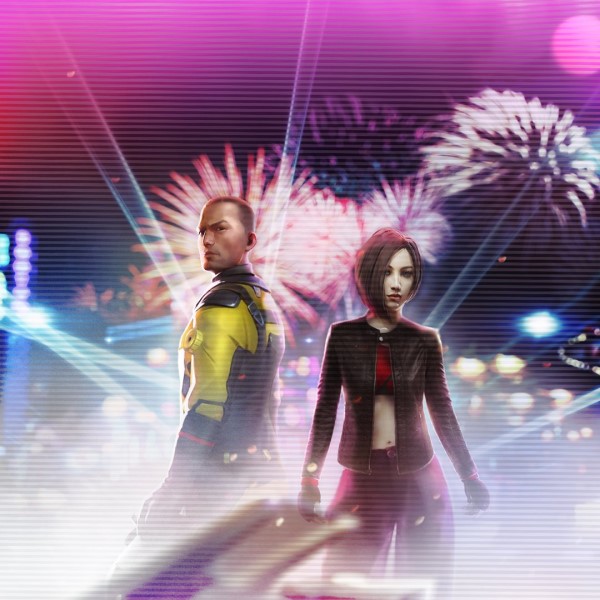 The gaming industry has seen a huge growth over the years with an increasingly diverse group of players.

Specifically, there are more women playing games now than ever before, and Gangstar Vegas is no exception!

The game has welcomed many more women to its community the past few years, and the game team thought it was high time to introduce a character they could better identify with.

A New Face in Town

The team wanted to know if the Gangstar Vegas community shared their feelings, so they created a survey asking them if they would be interested in a playable female character, and the results were a resounding “yes”!

They immediately went to work creating prototypes of the newest Gangstar and came up with four different models that embodied the values of Gangstar Vegas: self-confident, strong, fearless, and bold.

Wanting to include the community as much as they could in the creation process, the team showed them the four designs and asked them to vote for their favorite, and the rest is history!

With everything in place for Jessie’s introduction, the team wanted to make sure the reveal would be special because this is the first time Gangstar Vegas and the Gangstar franchise has ever had a playable female character!

The team gave multiple teasers on their social media channels, even creating a TikTok account for the occasion, which culminated in a trailer dedicated to the game’s new heroine.

Where's Jessie? The team posted this on Gangstar Vegas' Facebook page in the lead up to her reveal.

The community was excited about Jessie’s arrival from the very beginning and welcomed her with open arms. Players wrote many supportive comments saying how much they’ve wanted to play as a female character and were looking forward to taking over the streets of Las Vegas with Jessie!

Having a character like Jessie in Gangstar Vegas is an important event not only for our players but also the entire franchise; it's small but important step towards better representation and more diversity in the game.

Konstantin Teslenko, Game Manager, said, “We want players to be able to express themselves. It's only right to put a female character in the spotlight who isn't on screen just to be sexualized because it helps us to create a healthier and more inclusive gaming industry free from prejudice.”

The team is thrilled that the community loves Jessie as much as they do and hopes their players will join them in making the gaming world a more inclusive place!

Be sure to download Gangstar Vegas on the App Store or Google Play, and keep up to date on what’s going on in city by following the game on Instagram, Facebook, and Discord!