Up For a PvP Challenge in the Arena?

After keeping the secret shrouded in mystery for a couple weeks, the new game mode in Sniper Fury is finally out: The Arena.

The new mode changes the game with PvP action where 20 players can compete against each other in real time! No pause button. Just skill.

The Path to PvP

Near the end of 2018, the team behind Sniper Fury already knew they wanted to spice things up. There were a lot of ideas floating around, but high on the list was real-time PvP. Something that could allow new players and veterans to have fun together seemed like the best direction for the game to take.

Leveling the playing field creates a real test of skill. It adds a new competitive edge to Sniper Fury, keeping the action coming all throughout the fast paced matches.

Of course, behind the scenes there was a lot of work to do. Switching things up from asynchronous play to real-time action meant recreating the very building blocks of the game!

While creating the new mode, the most important part of the new game mode was making sure to add more fun to Sniper Fury. 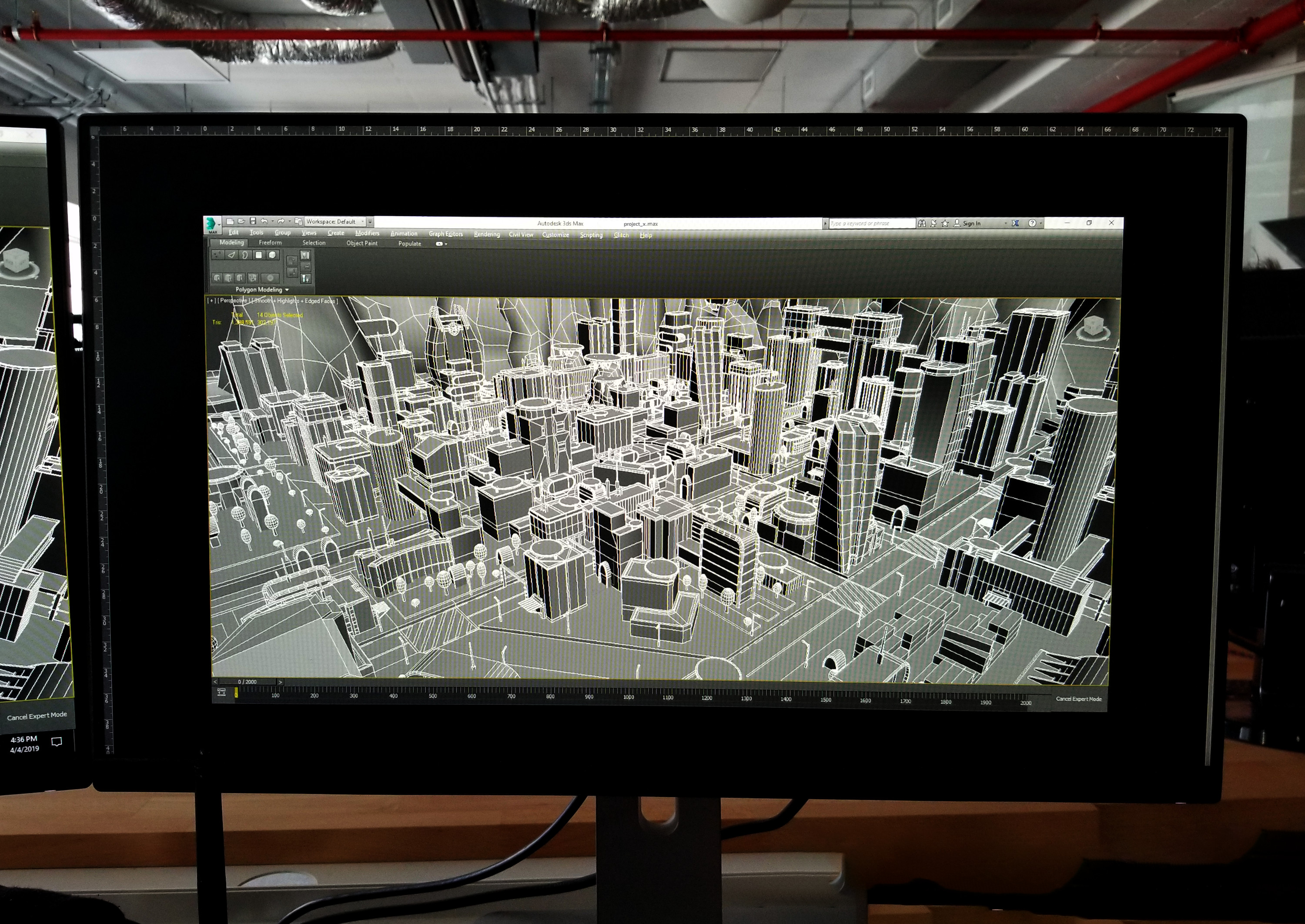 Work on the new game mode started in early 2019 before it even had a name! The big challenge for the team was deciding how exactly to handle the new real-time aspect of Sniper Fury. In technical terms, they needed to figure out what would be handled client side and what would be handled server side.

A fun challenge that came up in production was figuring out how exactly to deal with the addition of movement to the game. Some of the wackier ideas included a system of grappling hooks and sci-fi teleporters before settling on jetpacks.

Most of all, the team wanted to make sure they made Sniper Fury responsive, fair, and fun to play. 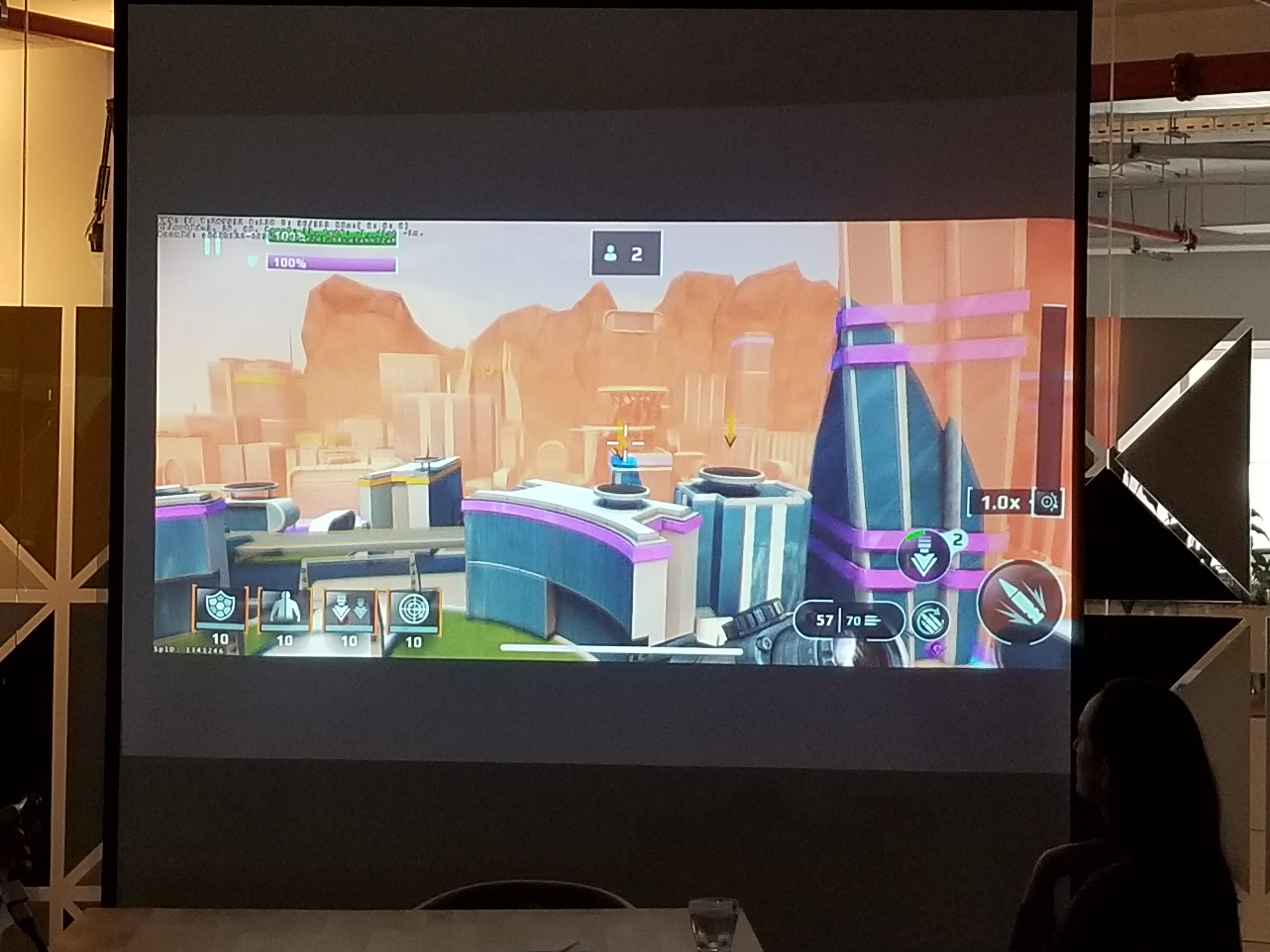 During the last few months, the entire Sniper Fury team held weekly play tests. They wanted to get a hands on look of how new features affected play and understand how small changes affected the feel of the game.

With everyone on the Sniper Fury team working together to contribute new ideas and test them, even the difficult tasks became fun. They were always happy to see what worked and what didn’t.

The end result is a first in Sniper Fury history with people from all corners of the game team coming together to work on something new and fun. It was an amazingly collaborative effort with new ideas constantly floating into - and out of - production! 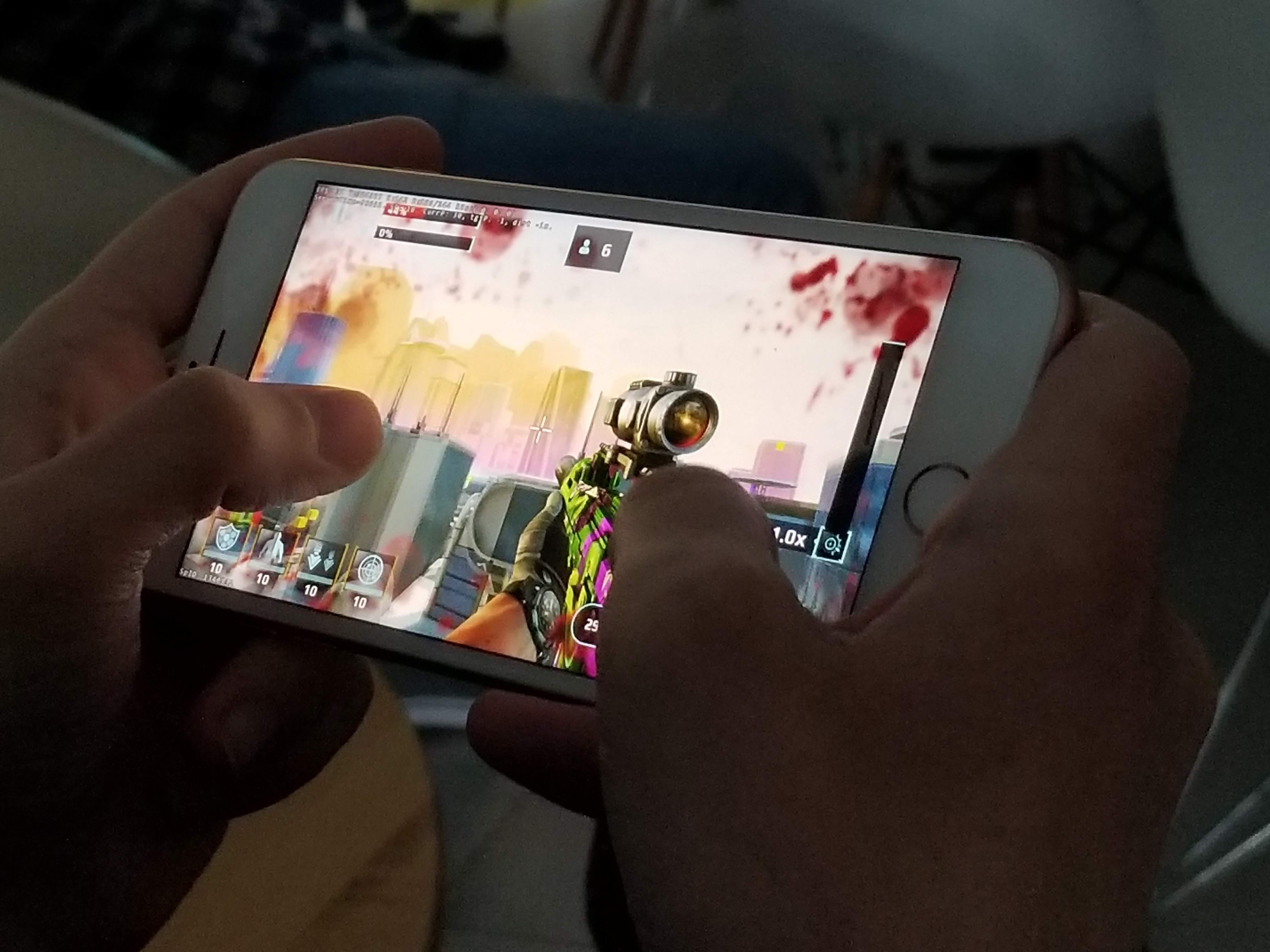 With the release of the game’s 35th update on May 8th, the Arena official launched, sending Sniper Fury into a new era of real time action.

It’s been an amazing journey and since the release of the new update, players haven’t stopped testing their skill in the Arena.

The Sniper Fury team is incredibly happy to see everyone welcome the new addition to the game and are already looking forward to coming up with brand new events and rewards that could only work in the new environment.

Download Sniper Fury today and try out all the fun in the new PvP Arena!

Check out the full patch notes to see all the cool stuff that was added in update 35!