Pre-register and relive the adventure in N.O.V.A. Legacy

Gameloft’s classic sci-fi shooter, N.O.V.A. is getting a remaster for Android. With freshly redesigned visuals, a streamlined look, and a refined story N.O.V.A. Legacy is going to be the definitive way to enjoy this epic space adventure. You can pre-register your interest on Facebook to get in-game rewards worth $8 when it comes to the Google Play Store.

The Legacy of N.O.V.A

Taking you on a thrilling journey across the galaxy, N.O.V.A Legacy is a rebirth of Gameloft's classic FPS title. Originally released in 2009, this remaster brings the visuals up to date. 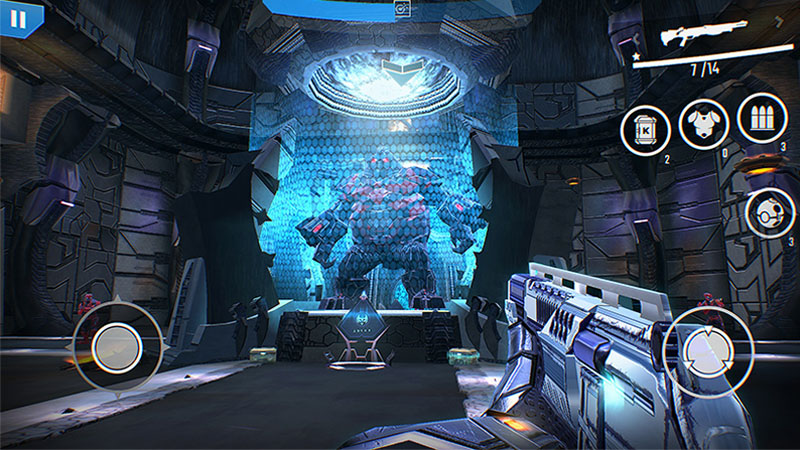 But improvements are not limited to visuals. The 19 action packed levels of the story have been refined, the controls modernized, there is now weapon crafting and upgrades, plus the real-time multiplayer mode is better than ever.

The backdrop of N.O.V.A. is a classic space opera. Humanity has moved off world as the planet struggled to support the ever expanding civilization. Because of this, huge satellites have been built in orbit, and many have moved off world to begin the task of colonizing the galaxy. 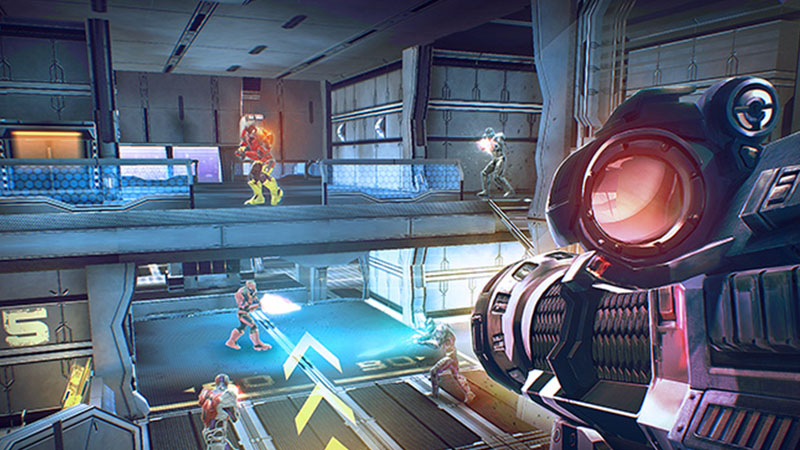 Set against this, the story of N.O.V.A. Legacy invites you into step in to armored boots of Captain Kal Wardin. Accompanied by an AI companion, Yelena, you are sent on a mission to stop the threat of the mysterious Xenos. But nothing can prepare Kal for the truth.

The game is coming to Android phones and tablets soon. If you want to get your galactic journey off to a flying start now, then head over to Facebook to pre-register. With one click you are going to secure yourself a Gold and Silver Box when the game releases. The boxes – worth $8 - can contain weapon upgrades, consumables, and customs skins!

For even more information and to get updates as they happen, be sure to follow N.O.V.A. Legacy on Facebook.