March of Empires Unleashes the Power of Gemstones

Santa Claus is coming to town, but before he comes down your chimney we have some March of Empires gifts to set the holiday mood! Gemstones, new equipment bonuses, a new equipment slot and exclusive holiday features are waiting for you under the tree!

If you shake the presents you can also hear something that sounds like a new city skin, the Snowball Fun Events, new PvE, and special winter daily login rewards! 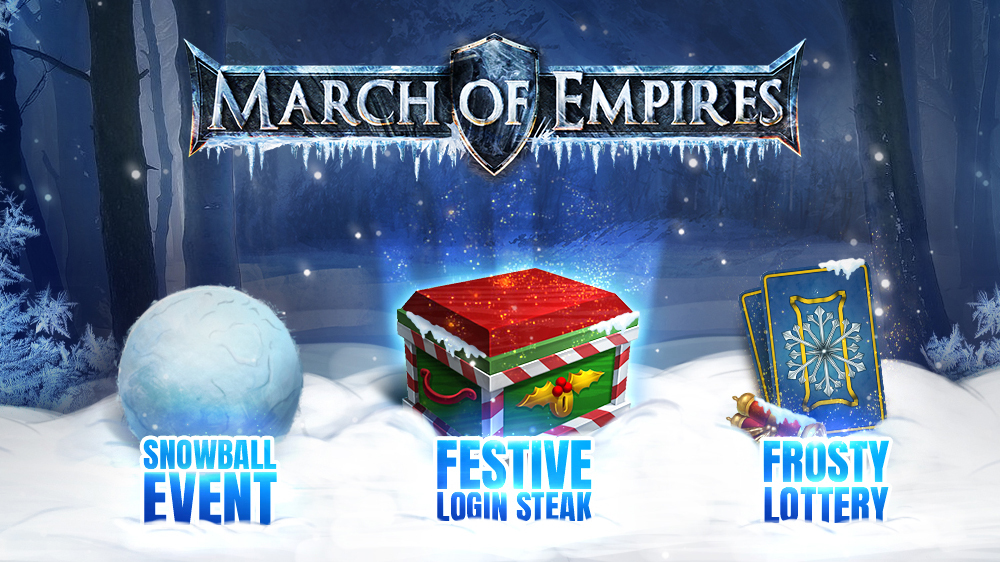 Gemstones and the Many Shiny Combinations

March of Empires has unleashed valuable gems with game-changing bonuses, giving you a new way to find an edge on the competition!

There are more than 100 gems, each and every one with their own shape and color. You’ll have to experiment if you want to find the strongest one!

The inspiration for gemstones comes from the design team’s childhood of playing video games. The team grew up having fun with all sorts of power-ups and special abilities.

Initially, all army bonuses were focused on a single gemstone color. However, with only a single color there would not be much room to play around with different gemstone combinations. The solution was to spread them out, giving everyone space to always find new and interesting ways to combine gemstones.

The gemstone system could be expanded with new types of powers, leading to more sparkling gifts. Keep your eyes out for more shiny things to come in future updates! 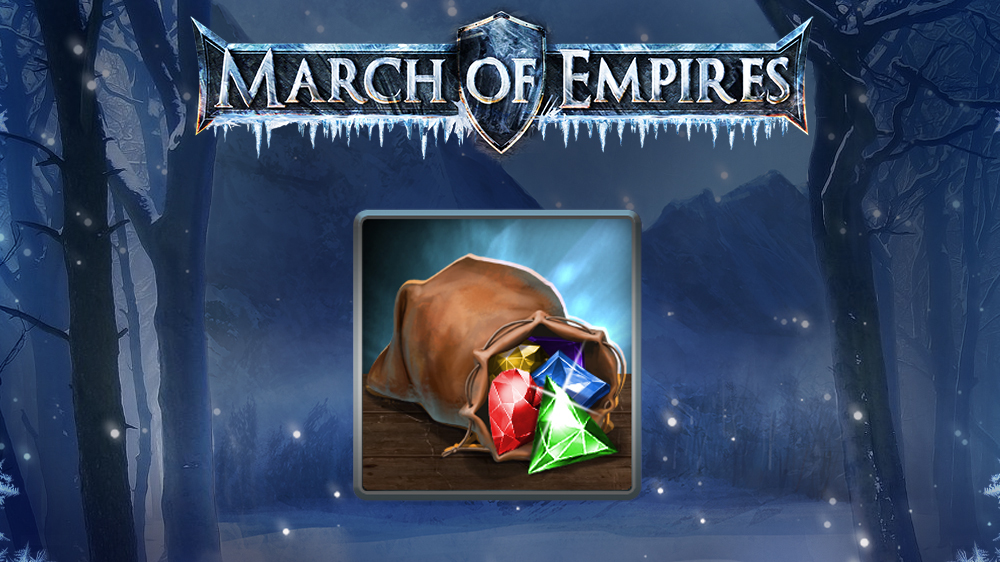 Ready to adapt your strategy? Introducing new ways to conquer the battlefield changes how the game is played. Everything depends on which items are considered the most powerful when combined with certain gems.

To level the playing field, everyone can begin collecting gemstones fairly early on. You can start combining gemstones before acquiring the best gear in the game. There are also many ways to get gems, including the Daily Quest chest and from the Exotic Dealer.

The dev team is paying attention to the balance, keeping a close eye on the impact of all new features and taking notes on all your comments. Be sure to let us know what you think of the new gems, you could have an impact on the future of the game! 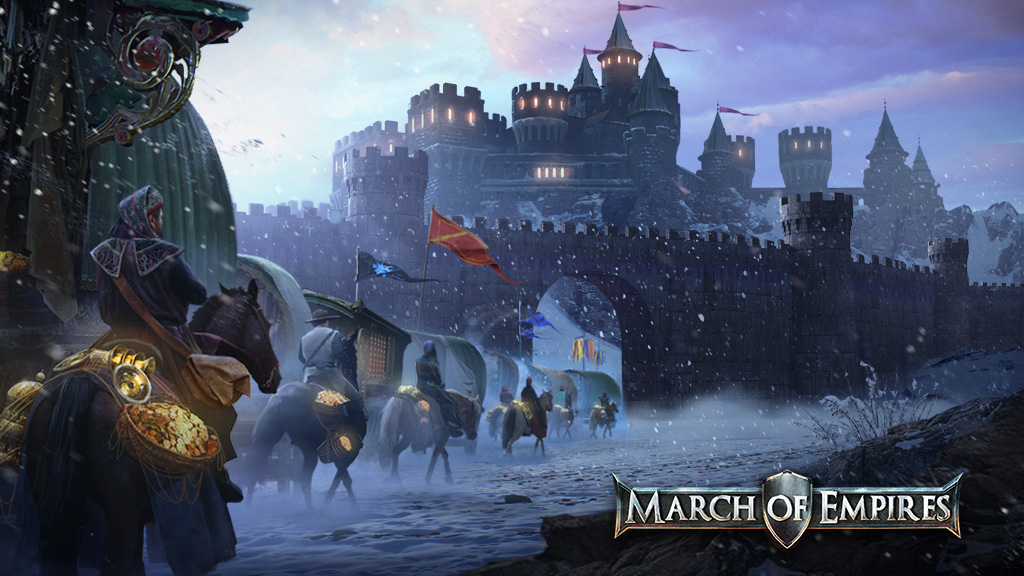 Suit up with Cloaks, a new piece of equipment that brings special bonuses unlike any you’ve seen before!

Unique gear based on new bonuses has been on the list for a short while. So when the time came to add a new type of equipment, the choice was easy. It had to be something that impacts the game in brand new ways.

Everyone can wear a Cloak that fits how they like to play. Really enjoy trading? With Assessor’s Greatcloak you can manipulate the value of trade deals and come out on top almost every time!

Which cloak are you going to use?

Join the Community of Mighty Lords

If you want to try out your first cloak or start mixing and matching your favorite gemstones, simply charge towards victory in March of Empires on iOS, Android, Windows, and Steam.