We look back on the Middle Ages with a lot of reverence. Between tales of Arthurian legend, Robin Hood, and even the Crusades it has been romanticized. But with a focus on knights and chivalry, it feels like we forget about the dysentery and tuberculosis. Fortunately, games can offer you all the action of the era without all of the horrible illness - and Gameloft has the best medieval games on mobile!

Get ready to enjoy a multitude of marvelous medieval titles. With everything from sword slashing action to strategic management of entire armies, we have something for everyone - no matter what your tastes! 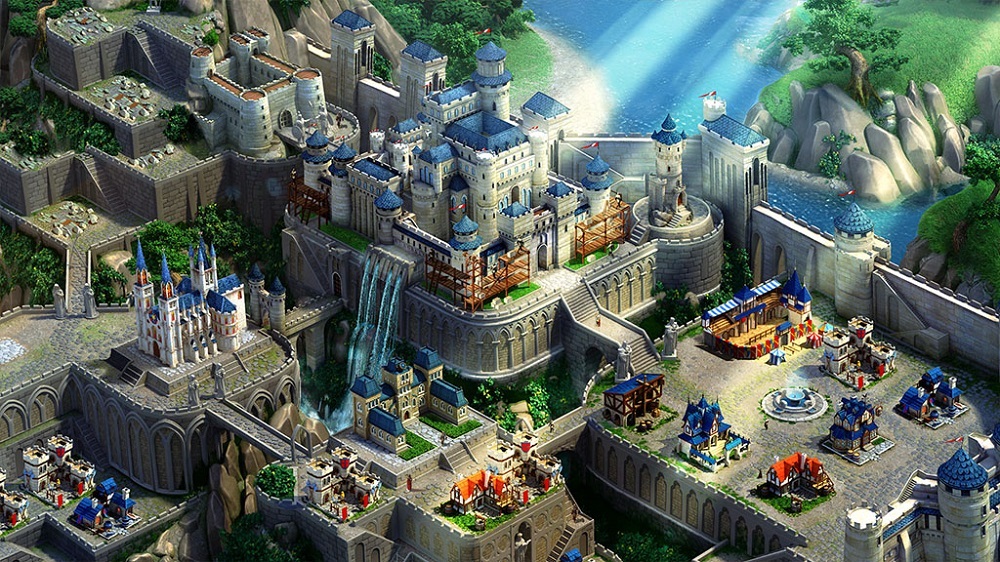 A cerebral medieval game, March of Empires has you become a King, Tsar, or Sultan in command of your own city. You must build and strengthen your power. Choose to focus on improving your economy with facilities like mines and farms, or develop your military by constructing structures like barracks where you can train units.

Your task isn’t just internal though, you must also send your forces out into the Realm. Send armies out on foraging runs for resources, defeat world map encounters, and battle other players by raiding their cities. You can showcase your tactical skills by choosing between various battle-formations and building your own army presents. 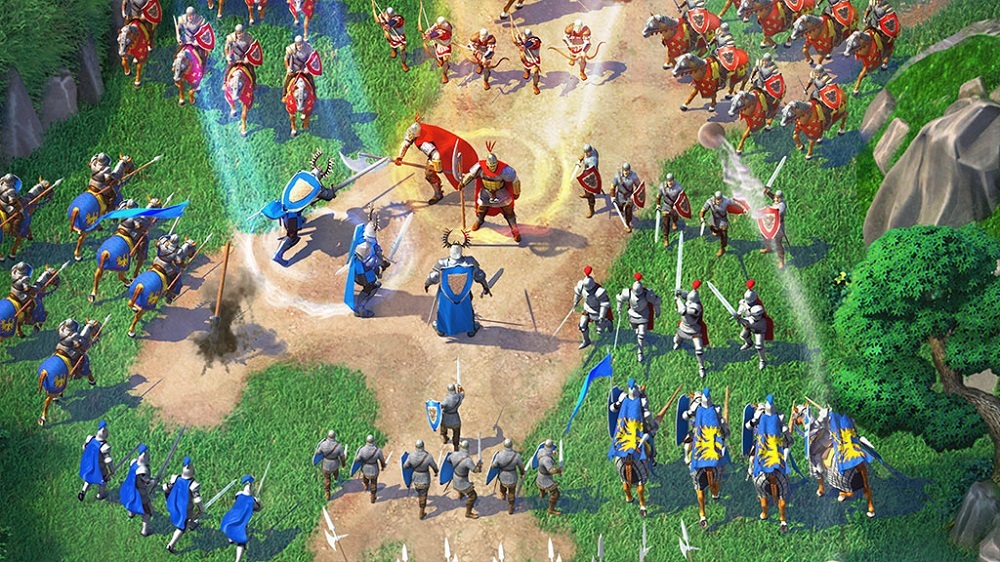 But, no matter your strength, eventually you will reach your limits alone. Join forces with other players online to forge an alliance, and build a powerful empire to conquer and rule your realm. Together you can support each other’s efforts, share resources, and take down anyone who tries to stop you in this medieval strategy game.

Chivalry be damned, this is war. 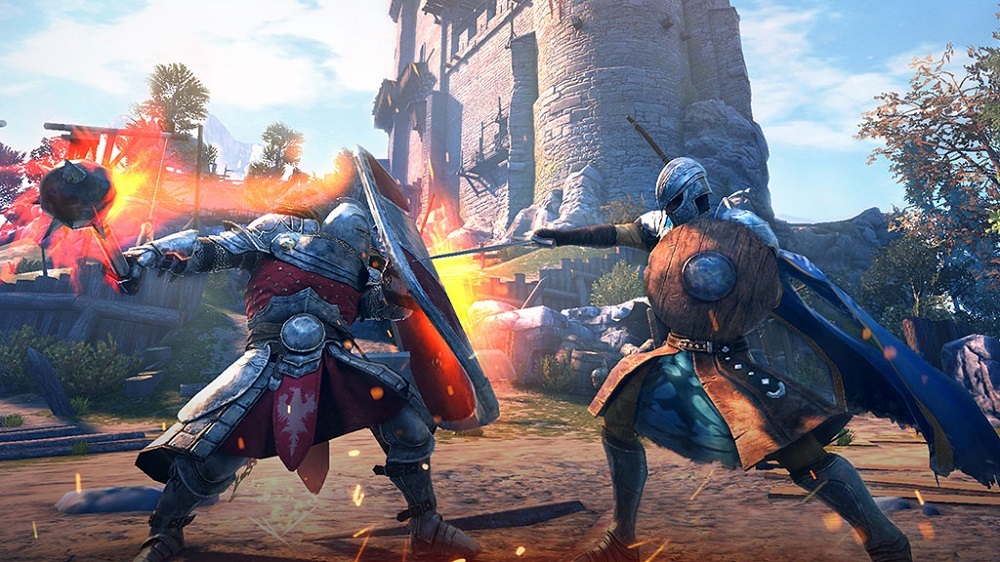 Iron Blade is Gameloft’s most recent game to draw inspiration from the Middle Ages. Become Damian, a Templar Knight who is betrayed by corrupt members of his order. Taking up his sword, he must fight back against the forces of Esquin and avenge his mentor Jacques de Molay and fallen brothers.

Slash your way through hordes of enemies in this medieval action game. You must collect and upgrade weapons and armor to ensure you are prepared for the fight ahead. Once you are ready, use intuitive taps and swipes to control the action. Chain together cut, stab, and bow attacks in visceral combos before finally vanquishing enemies with vicious finishers. 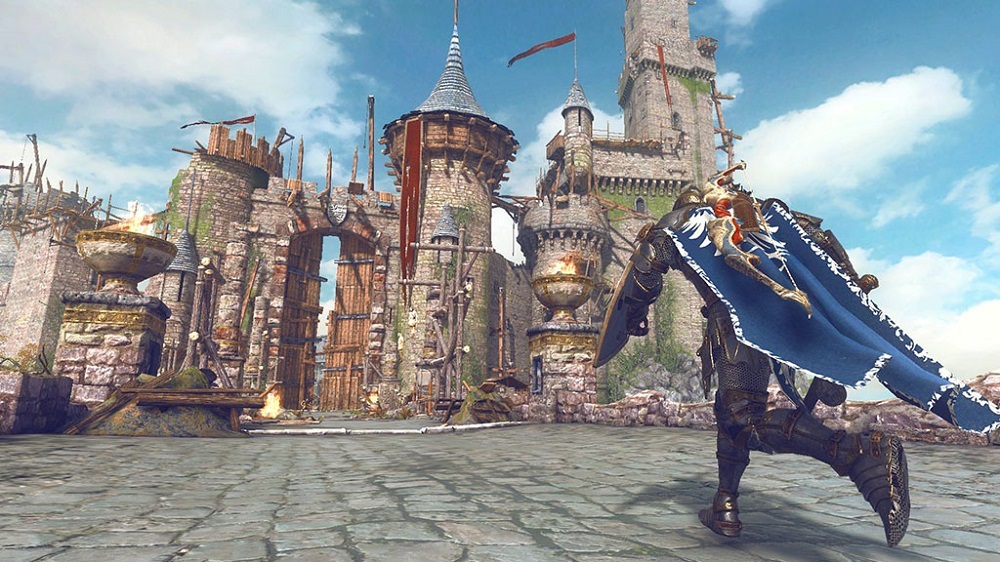 The rich environments and graphics of Iron Blade completely immerse you in the action. This allows for easy identification of the attacking agents of evil, while also giving each of the different locations you visit throughout Europe a distinct feel. It all sets an authentic tone to the whole story, in a way that makes it seem like you're there.

Enjoy the single player story, and raid other players' fortresses during PvP, in this magnificent medieval action game. 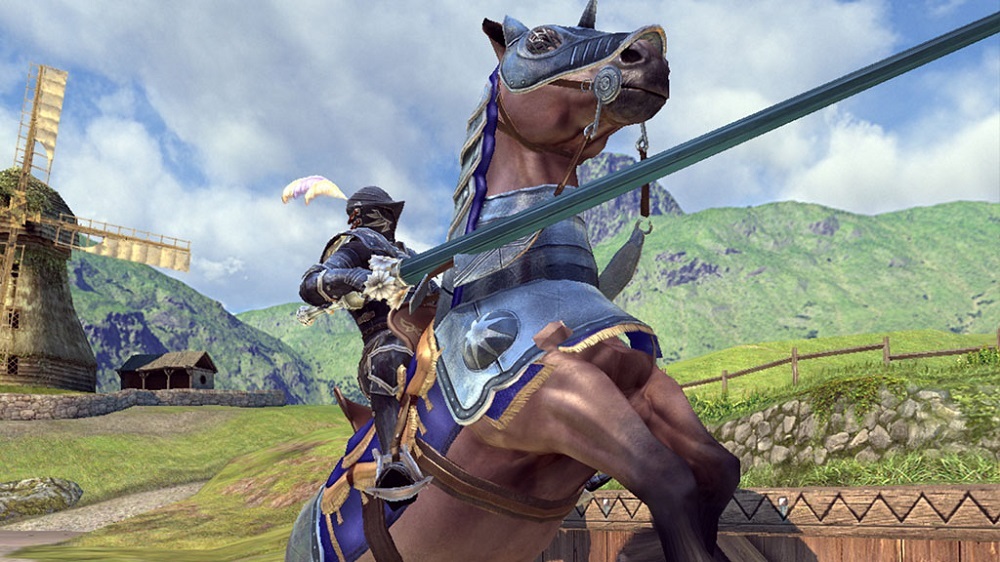 It all of this violence and death is getting too much, then maybe you need a little more chivalry. It is here that Rival Knights politely enters, with its medieval sportsmanship. Mount your horse, ready your lance, and prepare to charge your competition in this jousting game.

As a lance wielding horseback rider, there would probably have been times when your skills would've been needed on the battlefield. But in Rival Knights it is all about the sport. Spur on your horse and manage its speed, before dropping your lance into place to try and strike your foe in the perfect spot to shatter your lance or topple them from their steed. 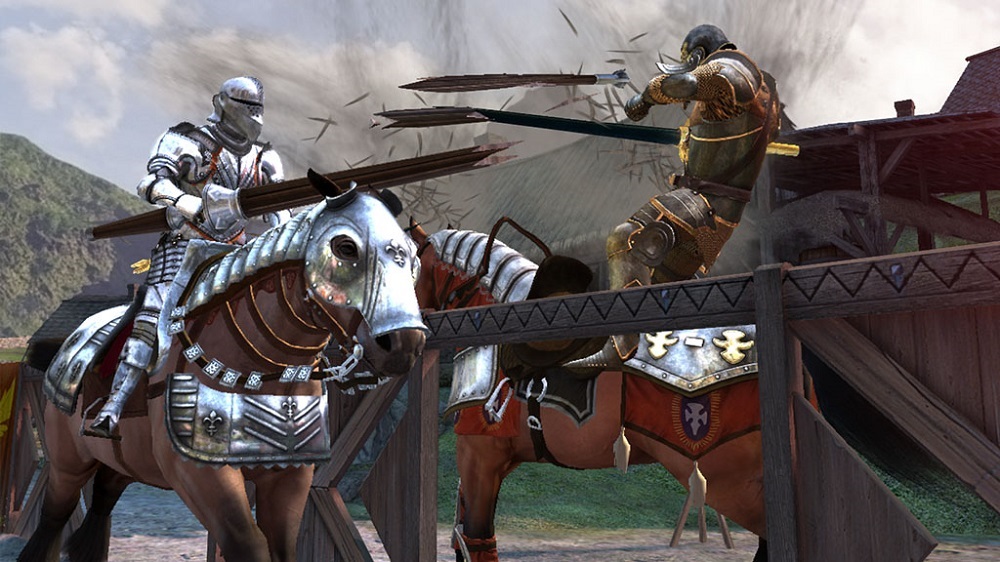 Earn riches and status as you fight your way through the league, facing off against ever more established rival knights. These more experienced competitors have grander equipment, so you're going to have to upgrade and improve your weapons, armor, and horse if you hope to beat them.

Don your helmet, and prove yourself with this medieval martial art.

And there you have the three best medieval games on mobile, all of which you can enjoy today. Download them all, for free, right now.