Pavel Janachkov has been with Gameloft Sofia since 2015, first as a junior game designer, and now as the lead game designer of our massively multiplayer online real-time strategy game War Planet Online.

Pavel is a gamer through and through and is dedicated to creating the best experience for our players! Read on to find out more about him and his job as a lead game designer below!

Hi, Pavel! Tell us about yourself.
I started working for Gameloft Sofia as junior game designer almost six years ago in 2015 at the very beginning of the creation of War Planet Online.

During the early creation phase, I had great mentors who helped me learn a lot really fast, and in less than two years, I became the lead game designer of the game.

I would define myself as a competitive hardcore gamer and nerd ;). I love playing games in general, from table top games like Warhammer and Warhammer 40,000 to role-playing games like Dungeons & Dragons to PC and mobile games.

What is your role, and what do you enjoy most about your job?
My main responsibility as a lead game designer is to keep the game engaging for our users by constantly adding new features. This process starts with the team looking for problems or opportunities for improvement in the game by checking game data and player feedback. Then we prepare detailed documentation on how these new features would work and feel before starting the implementation processes.

The thing that I like the most about my job is that every day is different and full of new challenges and opportunities to learn new things about game design. For me, working as a game designer is a dream job come true, especially with the great design team that we’ve built.

What are some of your most memorable moments at Gameloft?
My most memorable moments at Gameloft were the release of War Planet Online and the positive reactions of our players after each big update. The days after each release, I’m super excited, and I read a lot of comments from our players in order to see what they really like or dislike and to further improve their experience in future updates. 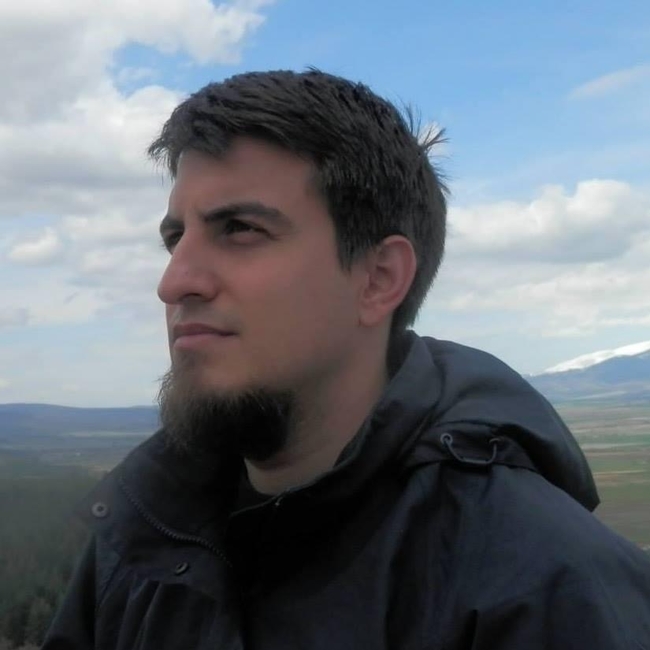 What advice do you have for people who want to work in gaming in a similar role?
Be passionate about your project! Play it a lot as well as similar games in order to better understand the players who are the people you’re making the game for.

Embrace new challenges, always ask questions, and strive for a deeper understanding of the games you’re working on.

We have multiple game designer positions available in our studios around the world, and you can find all of them here! Stay tuned next week for another edition of Humans Behind the Game!