Dragos Gafita, Publishing Producer, has been with Gameloft Bucharest for over 17 years and has seen some of the biggest changes at Gameloft and in the gaming industry.

He’s has the opportunity to work on various projects with multiple talented teams to achieve things that seemed impossible at the time.

Learn more about Dragos, his job, and some of his most memorable moments at Gameloft below!

Hi, Dragos! Tell us about yourself.
I joined Gameloft back in 2004 as a local producer, and I was very enthusiastic because it was my second job in gaming (my first gaming-related job was as an editor for a Romanian gaming magazine at the end of the ‘90s).

Before Gameloft, I used to work as a programmer and when I was offered this job—and it’s funny now when I remember it—it took me quite a while to make a decision because I was somewhat intimidated by the “management”  part of the job description.

At that time, the Bucharest studio was mostly doing mobile ports on Java and Brew. But the industry was gaining huge momentum, and we found ourselves embarking on new, challenging adventures with mass ports on more and more powerful devices and our first original creations.

Over the years, I’ve worked with some extremely talented and skillful people. I’ve learned a ton of things from them while sharing epic moments on countless projects, having great fun, and laughing a lot even during stressful times. There was always this feeling of being “brothers-in-arms” in a winning army.

On top of this, I’m proud to have been part of teams that really did the impossible and achieved things people had to see to believe. 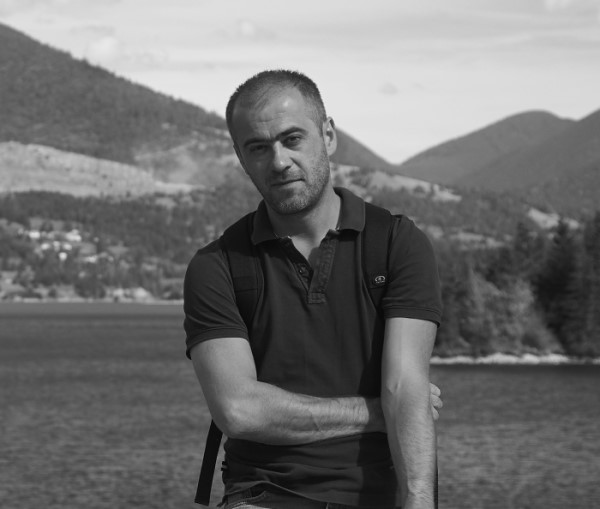 What is your role, and what do you enjoy most about your job?
I’m now a publishing producer on an ambitious cross-platform project, and I also coordinate the porting activities on non-PC platforms (PlayStation, Nintendo Switch, Xbox, and mobile).

It’s kind of a new job for me and Gameloft because we’ve never had this magnitude in publishing before. There’s a lot to learn, adapt, and improve, and I enjoy the novelty and the challenge.

It’s the same thrill I had when we jumped from Java/Brew to iOS and Android but on much larger scale. The technical parts, platform specifics, certifications, and logistics are all on a level above.

What are some of your most memorable moments at Gameloft?
I think such moments are all related to the successful games I’ve been able to deliver with the amazing teams. But all these moments always happened at the end of long, challenging, and demanding endeavors and were always like grand finales!

I remember completing Lost: The Mobile Game (the show was a phenomenon at the time), Big Range Hunting (an early mobile creation that was 100% made in Bucharest), N.O.V.A. (a blockbuster and the groundbreaking success), and The Dark Knight Rises (a big IP game with an open world and a great complex combat system). 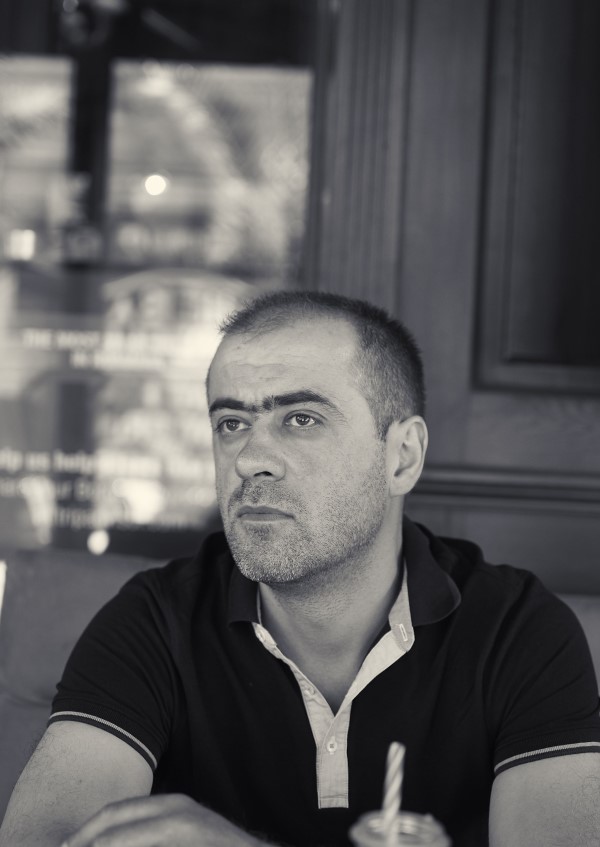 What advice do you have for people who want to work in gaming in a similar role?
Of all the roles in game development, I think the producer is the most multidisciplinary one. So my advice for people wanting to pursue a successful career in game producing is to always keep on learning about the tech, science, logistics, and art behind games – coding, design, graphics, management, marketing, everything!

I also think it’s vital to keep a critical eye on what’s happening in the industry (what worked, what didn’t, trend shifts, etc.) as it’s one of the most dynamic industries.

Come and work with Dragos and our wonderful teams at Gameloft Bucharest on our new cross-platform project! Apply here and stay tuned for the next edition of Humans Behind the Game!