Aude Mazereau joined Gameloft Paris and the Game Lab, our R&D team, back in 2019 as a senior game designer.

With over 10 years of experience in the industry and game design, Aude uses her knowledge and expertise to create new and innovative game concepts!

She and the rest of the Game Lab have a lot of freedom to try new things, and sometimes their experiments turn into full-fledged games, like Auto Defense!

Learn more about Aude and the Game Lab below!

Hi, Aude! Tell us about yourself.
I’m Aude Mazereau, senior game designer in the Game Lab at Gameloft Paris.

I learned graphic design at École Estienne and game design at Paris University 13, and I have a real passion for mobile games. I love how accessible and diverse they are!

Outside of work, I also enjoy going for walks and drawing quick land sketches. 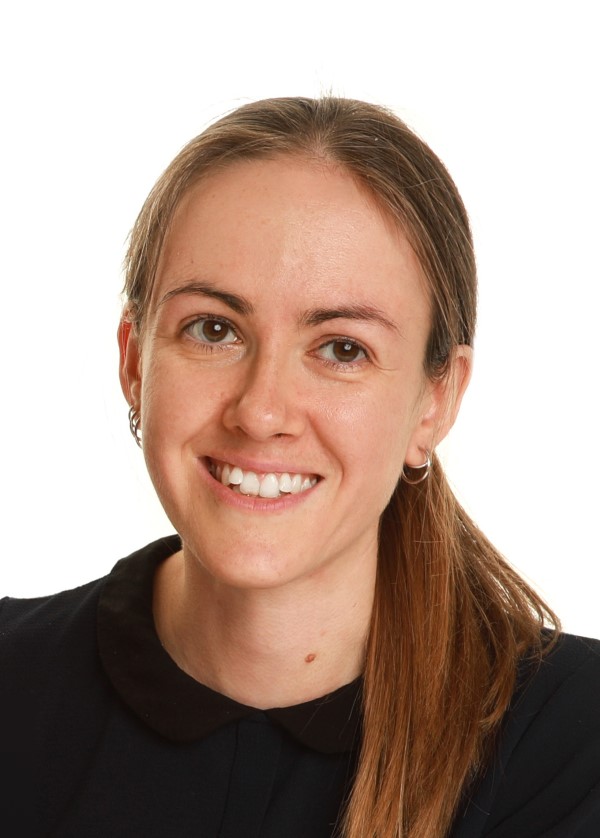 What is your role, and what do you enjoy most about your job?
My role in the Game Lab is to take over performing prototypes and scale up the design for a worldwide release.

I really love being able to work with a small team and the fact that I have a lot of freedom to experiment with new design ideas. We frequently release prototypes on the app stores, which gives us valuable data and feedback that we use to improve our work.

What are some of your most memorable moments at Gameloft?
It would have to be the release of Auto Defense as an official Gameloft game.

It was originally created by the Game Lab before being moved to Gameloft Cluj to be turned into a fully developed game, and I was very proud and happy for both the Game Lab and Cluj team when it was released worldwide.

I had one year of fun working on this game with the Auto Defense team in Cluj, and seeing it go live really felt like a huge accomplishment.

What advice do you have for people, but especially women, who’d like to work in the gaming industry in a similar role?
I would advise them to practice and to try to turn their game ideas into real games by any means— sketches, documents, videos, or even coding it with Unity… whatever turns the idea into reality!

Also don’t be afraid to fail. We’re often more interested in the creative process than the result.

As for women specifically, never underestimate your abilities. Apply to those opportunities and share your ideas because we need you and them!

The Game Lab is expanding and currently hiring for multiple positions, so don’t wait—apply today! Stay tuned for another edition of Humans Behind the Game.