Andrei Streche, Game Producer, currently works at Gameloft Bucharest on one of our ambitious, but unannounced, cross-platform games.

He’s been playing video games since he was in high school and got his first job in the industry during his last year of university in 2005.

Andrei has worked in various roles throughout his 16 years in the industry and has a lot of knowledge to share with aspiring programmers and producers.

Learn more about his journey and the advice he has for people who want to work in gaming below!

Hi, Andrei! Tell us about yourself.
Hi, I’m Andrei. I’ve been in Gameloft Bucharest for close to 5 years, and I’ve been working in game development for over 16 years now.

I first started playing video games in high school, and I immediately decided they were the best things ever. In college, I joined a modding team for a popular game series, which (along with finally deciding to take college seriously in my senior year) boosted my confidence enough to apply to a programmer job at a local console game developer.

I was an UI programmer on my first game, then changed a letter and did AI programming for the next one, followed by 4 years as a lead programmer on a few multi-platform console titles.

Those were interesting years—on older consoles, like Sony’s PlayStation 2 or Nintendo GameCube, games couldn’t be patched after launch. Your game either worked, or the publisher had to recall batches of hundreds of thousands of discs if some major flaw was discovered after launch. This meant extensive QA for many months before launch.

After that, I moved into production, and the thing I liked most about my job was the ability to shape the games I worked on. As a producer with a strong technical background, I felt I could increase that influence.

At Gameloft, I found great teams and mentors, and at first, I had to catch up on concepts that I hadn’t worked with before—game evolution, free-to-play monetization, and, generally, the idea of really getting to know the players of your game. After all, they are the ones driving it forward, and you have to try to go where they’re leading.

Outside work, I love some good matches of basketball or table tennis and discovering cities on foot while playing AR games. 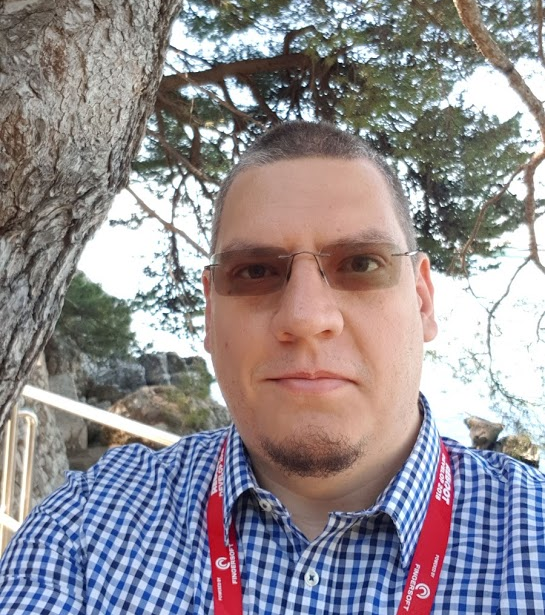 What is your role, and what do you enjoy most about your job?
I’m currently one of the producers of an as-of-yet unannounced title.

It’s the biggest project I’ve worked on so far, and there are so many interesting challenges that come up when you’re scaling up a team. For example, there’s much more communication that needs to happen, both internally and with external stakeholders, compared to smaller teams and projects.

Our game will be available on multiple platforms, including PC and consoles. As usual on cross-platform titles, there needs to be extra care put into performance—the game needs to be just as fast and look just as good on all available hardware.

We work with game and economy designers to balance the game taking into account all the variables, such as input methods (mouse vs. gamepad) and difficulty modifiers (the number of objects around the player may vary for performance reasons and some quests need to scale accordingly).

But the thing that gives me the most satisfaction is taking all the experiences from the past—good and bad—and applying them to make sure we’re keeping the project on track while maintaining a great work-life balance for everyone involved. 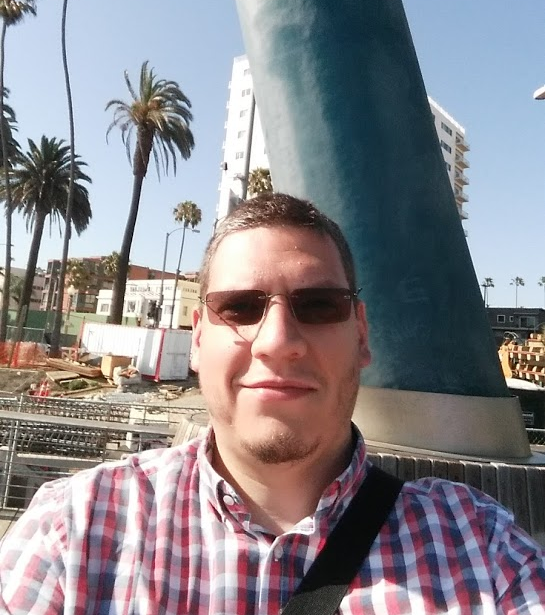 What are some of your most memorable moments at Gameloft?
I was the producer of a small R&D team at Gameloft Bucharest, and we were building prototypes for the most promising, out-of-the-box ideas in the studio.

It was always great working with colleagues to bring their ideas to life. Seeing everyone’s first reaction and gathering feedback after an internal open playtest of a new prototype was always special.

We even made a prototype of a live-action trivia show mobile game. I got to be the scriptwriter, cameraman, director, and editor of a small live segment filmed locally, and it was definitely the highlight of that year for me.

What advice do you have for people who want to work in gaming in a similar role?
I think I can answer this one for two different positions.

For a game programmer role, get hands-on experience with a programming language (you can make a good career in game development with only C# and Unity, but if you want to work on one of the big franchises out there, you need C++ knowledge).

This means build something from start-to-finish. Start small—really small. Whatever your idea of “small” is, I guarantee it’s too big. With no prior experience, you will bite more than you can chew, find yourself knee-deep in development hell, and be really tempted to give up on that project.

If you can show a completed (and polished!) project that you made yourself, no matter how small, I guarantee you’ll be better prepared than 90% of your peers when coming to that entry-level interview.

For a producer role, you’ll either come from an internal position from a parallel track (maybe design, probably QA) or something that will let you see how a producer works. But maybe you’ll come from outside with some sort of project management experience.

If you’re in this second category, you’ll benefit from having some completed software projects in your portfolio. Even if you’re still in college, you can volunteer to organize group assignments for your classes. This will give you valuable experience in team management, time constraints, conflict resolution, and you’ll have relevant material to add to your resume.

Come and work on our exciting, new cross-platform game with Andrei and his team! Check out all our open positions at Gameloft Bucharest and our other studios around the world here, and stay tuned for another edition of Humans Behind the Game!