Battle gods and heroes in this heavenly brawler

Okay Gameloft fans, I confess you guys may have beaten me to this one…  currently one of my favorite Gameloft games is the free-to-play fighter Gods of Rome. But, while I may have missed its release last year, this fantastic fighting game now has me hooked.

Clash of the titans

Gods of Rome is a one-on-one brawler that has you taking control of myths and legends. These fall into five types: Gods, Demigods, Ancients, Heroes, and Monsters - all of whom have weakness and strengths against other classes.

My favorite of these are the Ancients, which feature the legendary Greek Titans. My squad contains two of these fearsome warriors - the lumbering but powerful Atlas and the speedy flame god Prometheus. They make up the backbone of my team with their opposing combat styles. 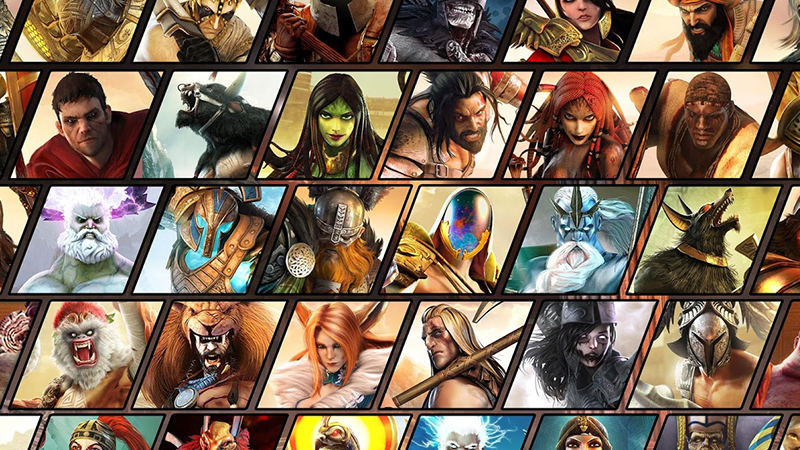 Other class’s boast similarly famous names. Gods include characters like Zeus and Athena, Demigods boast Hercules and Achilles, Heroes have Julius and Spartacus among their number, while Monsters feature the Minotaur and Cyclops.

The cast doesn’t limit itself to Roman and Greek legend. God's of Rome's ever expanding story crosses into Chinese, Celtic, Persian, Norse, Nubian, and Egyptian mythology.

You can add these characters to your roster by earning or purchasing orbs in game. Each of the 40+ warriors come in one of four star levels – indicating their possible maximum strength – and can be upgraded using a huge variety of in-game items.

Using an intuitive range of taps and swipes you can easily control the fast paced action. Tapping the screen delivers rapid blows that can be chained into combos, while holding charges powerful strikes that take-down your opponent's guard.

Your hero also has an Ultra Attack. The more you attack and block, the more your hero's Ultra meter fills allowing you to unleash a powerful attack. These visually stunning moves are unique to each character, including Poseidon’s huge fist of water that crushes anyone in his path. 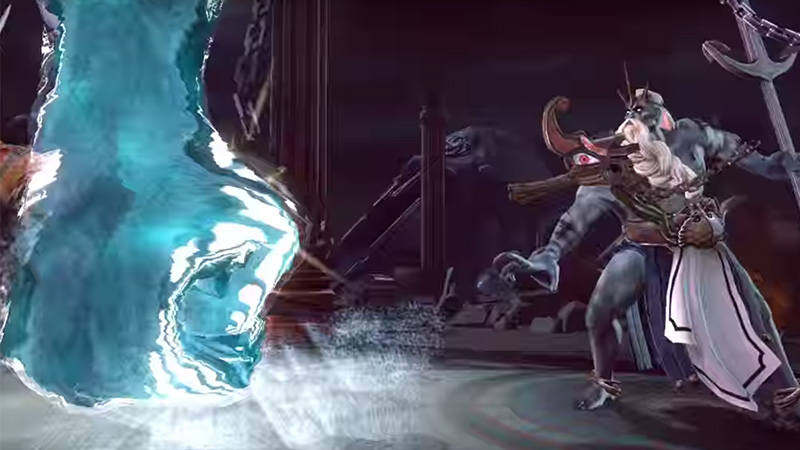 You can put all these tactics to play in Gods of Rome's epic single player campaign, brutal online multiplayer, and daily challenges. All of these different modes provide plenty to do while you upgrade your team of deities.