Gangstar Vegas: Hearts of Gold in the City of Sin

Gangstar Vegas is an open-world action-adventure game that gives players the chance to live large in the City of Sin!

Our third-person shooter, created by Gameloft Montréal but now run by Gameloft Kharkiv, was released in June 2013 and is the fourth installment in the Gangstar franchise, which was created in 2009.

The game immerses players into a Las Vegas full of gang wars, theft, racing, street fights, and other completely wild activities that seem like they come straight out of a crime film! But don’t be fooled by the tough act—the game has a heart of gold.

Even though Gangstar Vegas was created seven years ago, it’s still going on strong, and many members of the game team have been working on it since the beginning.

Iryna Afanasyeva, Product Marketing Manager, said one of the things she loves most about Gangstar Vegas is the people; they’re incredibly supportive and friendly! 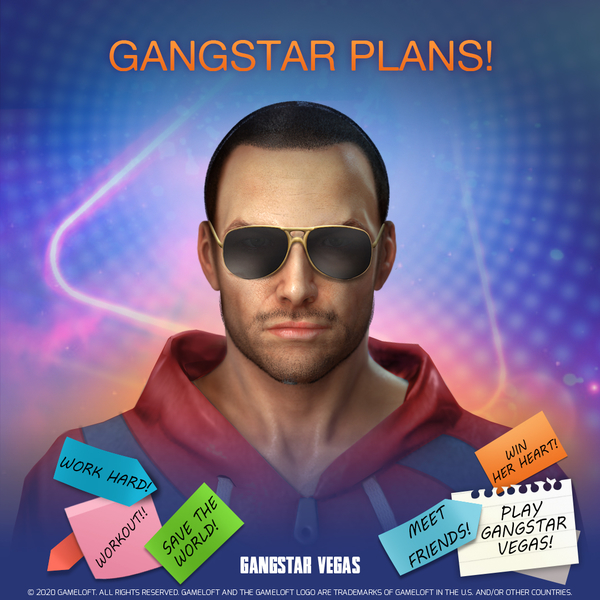 Of course, this support also extends to their players. The team try their hardest to make sure their experience is the best it can be, and they’ve done a wonderful job in keeping things fresh and interesting after all these years.

They’re inspired by many different sources and have a lot of creative freedom, which leads to some outrageous events. There are constantly new challenges, vehicles, and weapons, meaning there’s no time to be bored! 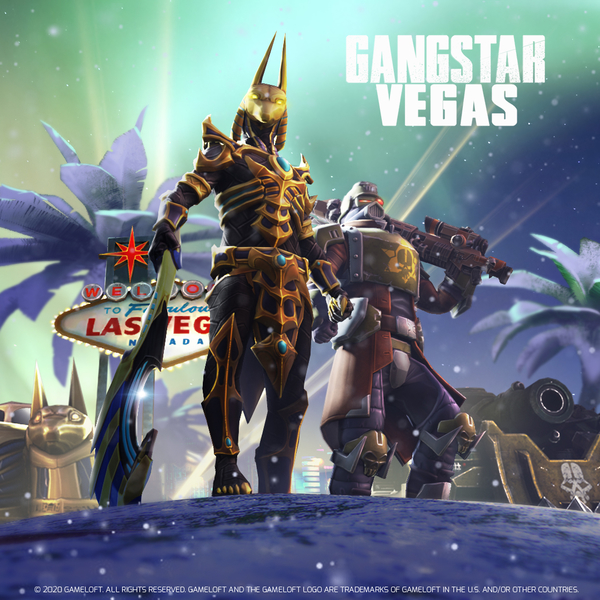 Next to the team’s own ideas, they also regularly run in-game surveys to see what their players want and need.

Whenever they release a new time-limited event or feature, they collect feedback and adjust their game plan accordingly “to meet and exceed [the community’s] expectations.”

The team also created the Dev Direct series on YouTube because even hardened Gangstars need to feel like they're part of a group sometimes.

Hosted by Anna Rysakova, Game Community Manager, the videos are meant to give players a behind-the-scenes look at the game and the people behind it. They wanted to get closer to their players and foster a sense of community despite the every person-for-themselves attitude in the game!

The team do their best to look out for their players not only in the game, but also in real life!

A recent example was when they collaborated with the United States Food and Drug Administration to create an in-game campaign that promoted a healthier lifestyle by showing the dangers of smoking.

They integrated the messages onto in-game billboards in a time-limited event, which also rewarded everyone who completed it, and it was a big success! Players loved the event, and the team received a lot of positive feedback and comments supporting the initiative.

Gangstar Vegas may seem all rough and tough, but the community that surrounds it only has support for the game and each another. And that is the real jackpot in Vegas!

The team has many new ideas in store for the game in the upcoming year, so make sure you follow them on Facebook, Instagram, and YouTube to find out what they are as soon as they’re released!