Summer is finally here and so are our updates!

Many of our games have released new content just in time for the holidays, and they’re sure to keep you entertained all summer long!

Check out the hottest summer updates from your favorite Gameloft games below! 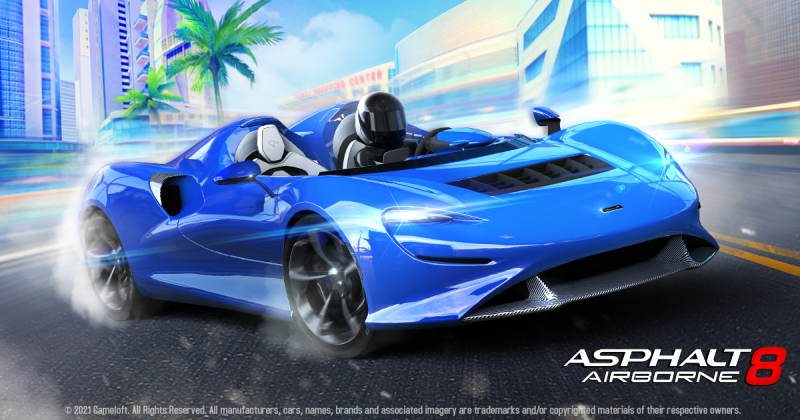 Put your racing skills to the test in the World Series!

Asphalt 8: Airborne’s multiplayer system has transformed into a World Series where you can participate in multiple seasons—each with their own set of rewards—simultaneously.

There are two different seasons: Classic and Master and neither of them have entry fees, so you can race to your car’s content! And if you’re looking for a competitive car to take you through the World Series, we hear the new McLaren Elva gets the job done. 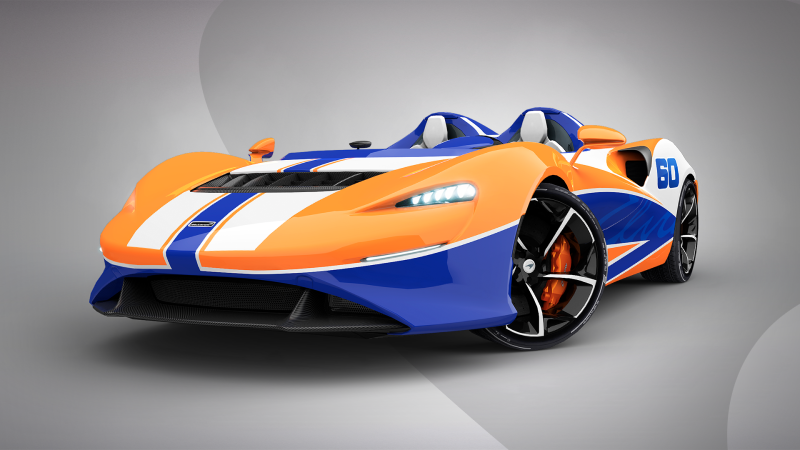 Drive as fast as you can on the no-obstacle circuit with your favorite car or the new Lamborghini Aventador SVJ Roadster, Bugatti Veyron 16.4 Grand Sport Vitesse, Pagani Zonda HP Barchetta, Lamborghini SC20, or Aston Martin V12 Speedster. Legend Pass owners get early access to the McLaren Elva and Hennessey Venom F5, but don’t worry, everyone will get a chance to unlock these cars in the future!

Asphalt 9: Legends is also celebrating its third anniversary, and there are tons of special events (like Burst of Speed, Grand Prix, Car Hunts, and Unleashed) and a social media contest to keep you occupied all summer long! 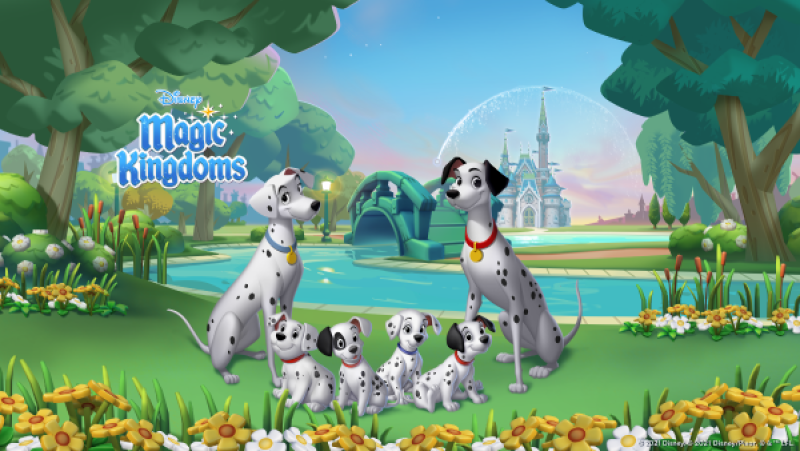 If you love puppies, especially Dalmatian puppies, you're in for a treat!

When the Twilight Bark calls Pongo back home during a trip to the country, he arrives at Regent’s Park to find Perdita and the puppies missing...and Cruella to blame. Now he must gather up his canine family once more—even if it means returning to the De Vil place.

Join the time-limited event on August 24 featuring Pongo, Perdita, Patch, Lucky, Rolly, Penny, and of course Cruella herself, and get ready for a Dalmatian reclamation! 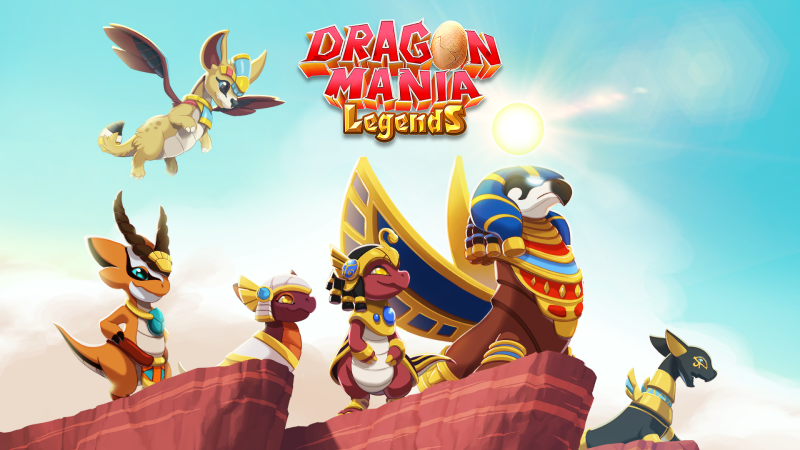 Greek and Egyptian Divine Dragons are back in a new Divine Fest Event, the perfect party for mythology fans!

This is a great opportunity for you to recruit powerful dragons you may have missed the first time they were introduced, like Anubis and Hephaestus, or add brand new ones, like the Goddess Nut, Pyramid Dragon, Artemis, or Cyclops Dragon, to your team.

But if you’re less into mythology and more into cartomancy, you might be destined to recruit The Hierophant, Sun, and Moon tarot card dragons instead. 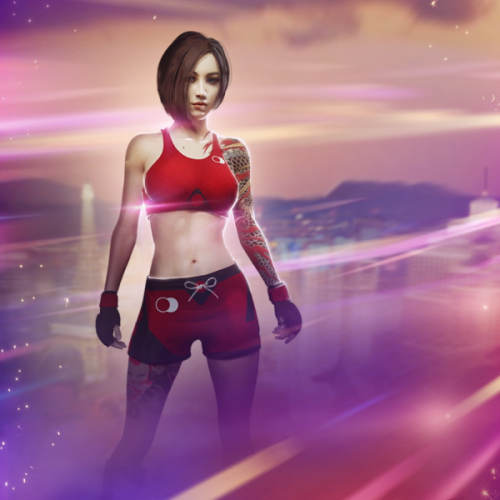 She’s strong, fearless, and ready to take on whatever the city has to throw at her, including the strange new portals spotted all around town!

Jump through the portals with Jessie and take on the new time-limited challenges for some great rewards!

Download Gangstar Vegas on the App Store and Google Play. 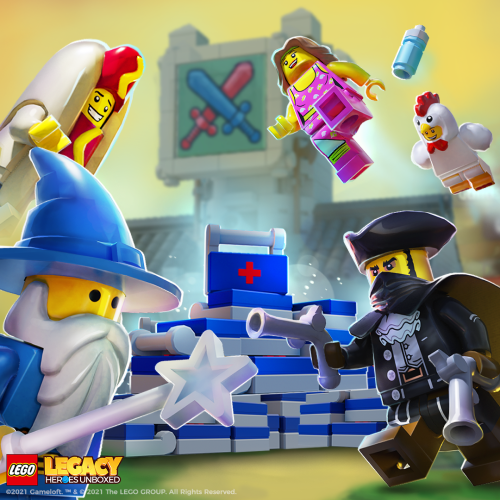 Are you the champion of Piptown?

Tournaments have arrived in LEGO Legacy: Heroes Unboxed, along with a more challenging and rewarding Arena, so gear up and show everyone who’s boss!

Cadet Rita LaQuay and Sergeant Ernest LaQuay from the Imperials are also in town and ready to lend you their aid if you need it in the new Mighty Empire All-Stars and Tierney of Justice Brickpace events! 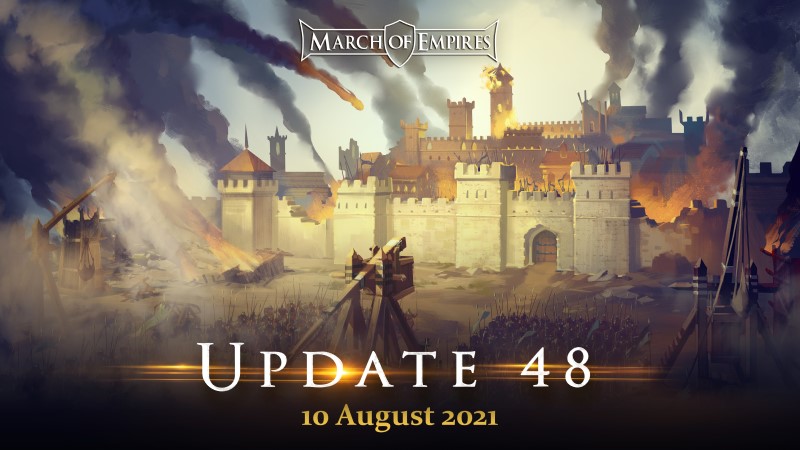 You’re sure to have your hands full this summer in March of Empires with various daily tasks, milestone challenges (and rewards), and a brand new PvE season that will put you up against the toughest gladiators around!

That’s not all though! March of Empires is also celebrating its sixth anniversary and will be gifting everyone daily prizes and six free days of the Event Pass and VIP Deluxe for its birthday week! You won’t want to miss it or the multiple special and time-limited events created for this update!

Download March of Empires on the App Store, Google Play, and Microsoft. 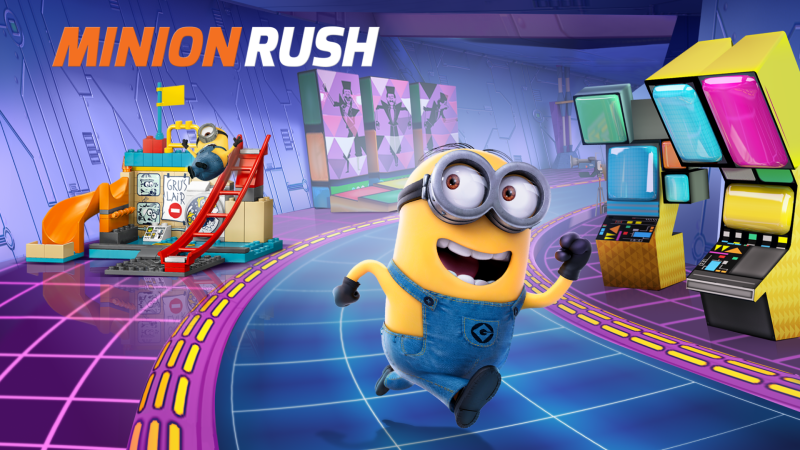 The Minions are going on a summer holiday, and you’re invited!

Join Gru and the Minions on a special mission as they try to recreate Gru’s lair out of LEGO®!

Minion Rush is also hosting a LEGO® Minion set giveaway until August 24 that you won't want to miss!

Download Minion Rush on the App Store and Google Play. 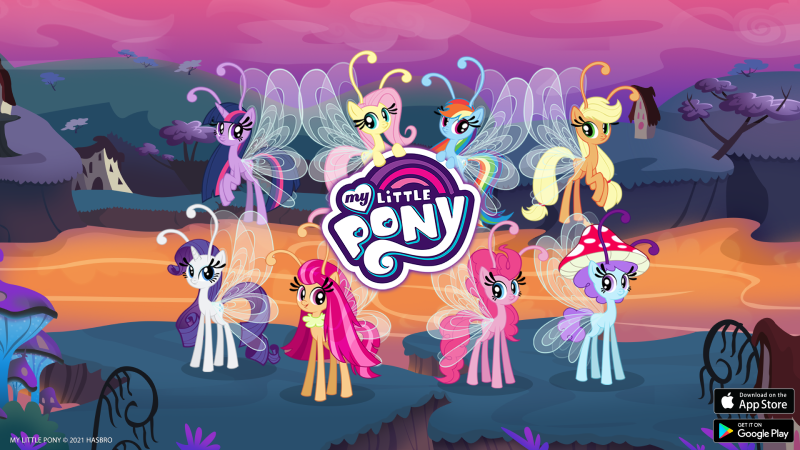 My Little Pony has two brand new stories that will get your heart racing in two very different ways!

Help Spike find the perfect gift for Rarity for Hearts and Hooves Day, and support Rainbow Dash as she participates in one of the biggest races in the world!

Download My Little Pony on the App Store, Google Play, and Microsoft. 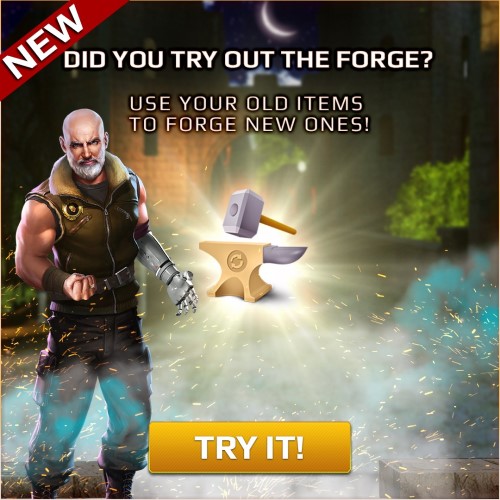 Do you have items just sitting in your inventory collecting dust? Then head over to The Forge!

This new feature will allow you to trade your old items for new, more powerful ones! Choose your reward from the most expensive master packs, newest weapons, useful deputies, and sought-after consumables, then gear up and head out! 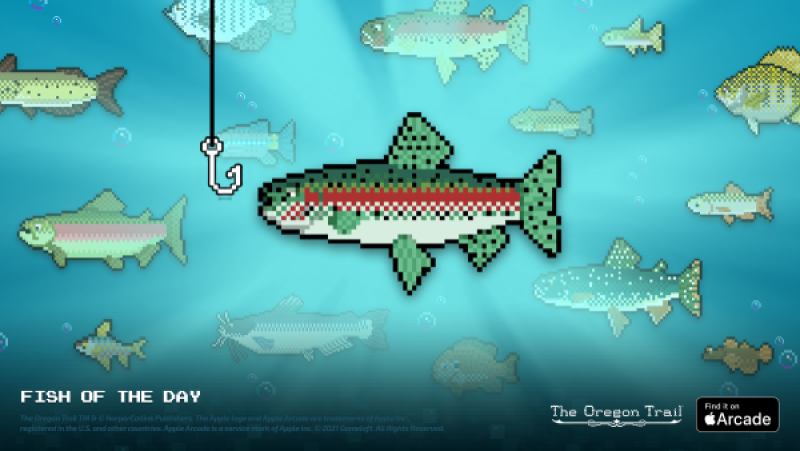 Take a break from the Trail, and try out the new fishing minigame! With over 60 different fish to find and collect, this summer is going to be off the hook!

You’ll also be able to learn about the early history of fishing along the Oregon Trail, complete challenges to unlock the new Angler class, and take on new journeys and quests along the way to Oregon! 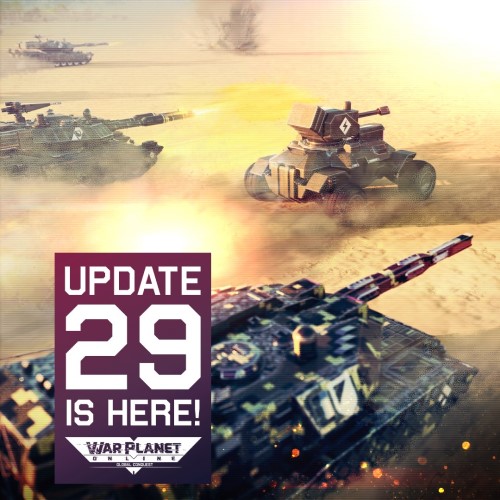 Things are heating up over at War Planet Online with the second season of Faction Wars!

The PvP mode is even more action-packed with new challenges, milestones, and rank rewards! Each season has unique rules (and bonuses), which means you’ll have to adapt your strategies accordingly!

There are also new offensive add-ons, crafting items, and powerful Tier-13 units to recruit to add a new dimension to your war game!

There you have it! With 12 new updates in all, we’re sure you’ll find something to keep you entertained during the summer holidays.

Don’t miss out on the Gameloft Summer Camp ‘21 either—we have lots of exciting events planned, like a trailer contest and Q&As! Stay cool, everyone!