Gameloft was right there with the rest of the world as the internet filled with E3 hype last week. All the huge crowds, continuous live streams and countless videos, articles, tweets, likes, and posts build up into a waterfall of the most amazing gaming news of the year.

Our contribution to that worldwide excitement came with 4 new Gameloft games on the horizon. Let's take a moment to check them out share with everyone here what we did at the Electronic Entertainment Expo 2019! 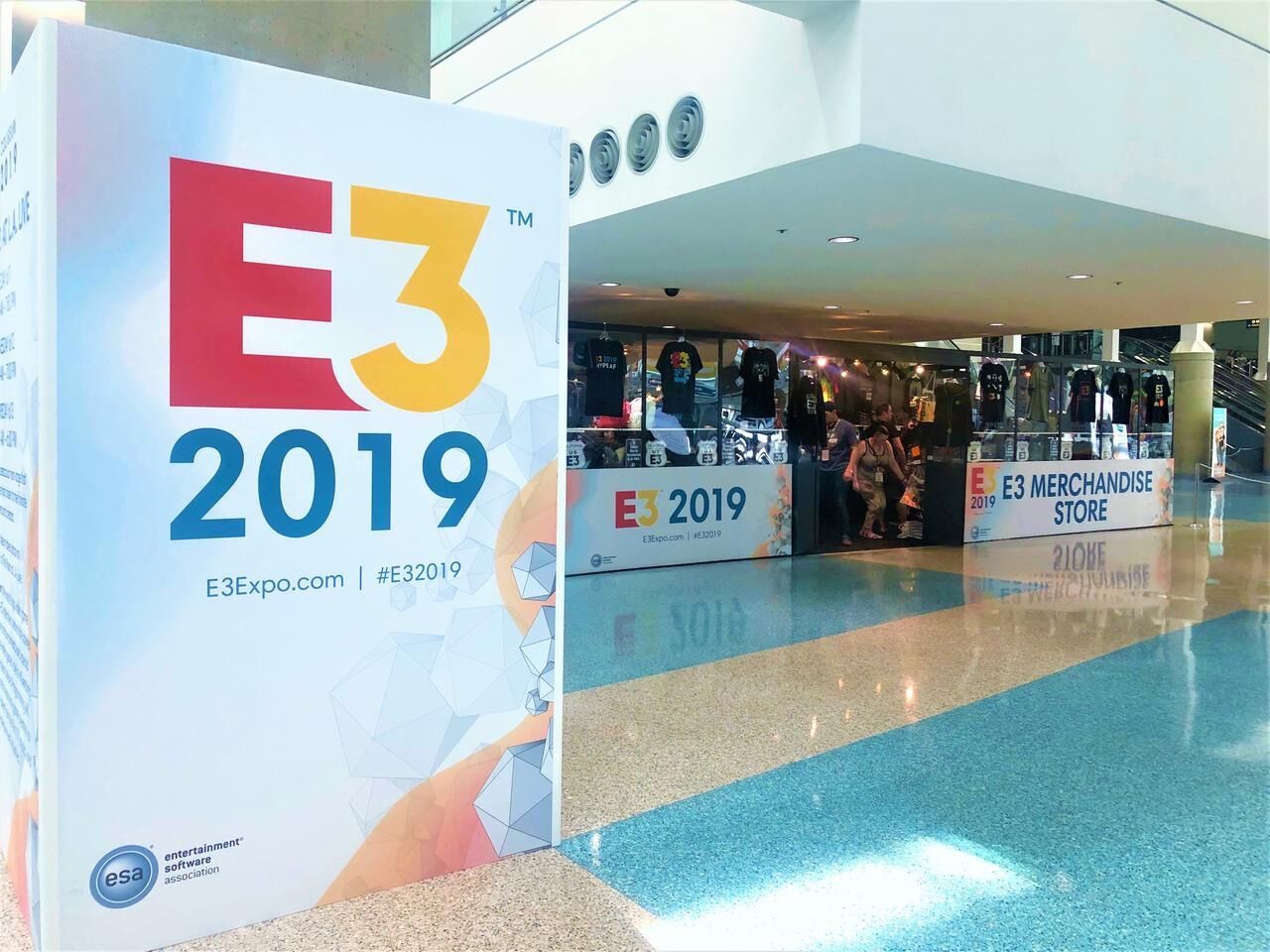 It's time to spill the bucket and pour out every LEGO in the house. That's right, Gameloft has a LEGO game coming!

LEGO Legacy: Heroes Unboxed really lets the passion behind the famous bricks shine and invites everyone to play along. From the most nostalgic sets to the most fresh out of the box, the new LEGO game is all about finding fun ways to play with your favorite minifigures in the first ever team-battle RPG LEGO game. 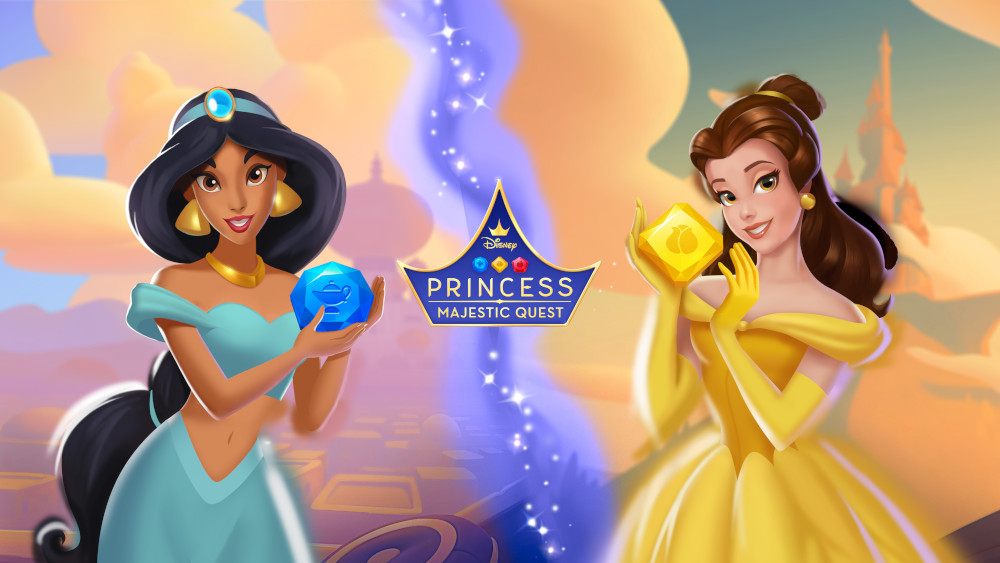 The world of Disney whirls away in a magical storm as Disney Majestic Quest enters the scene. Anyone who loves the Disney Princesses is already excited for the new adventures coming from Gameloft's brand new fairy tale.

There was even a little fairy dust sprinkled across the expo to help spark up the magic around Disney Majestic Quest. The stories are alive in this new match puzzle game, weaving the game-play and plot together in a royal dance worthy of a princess. 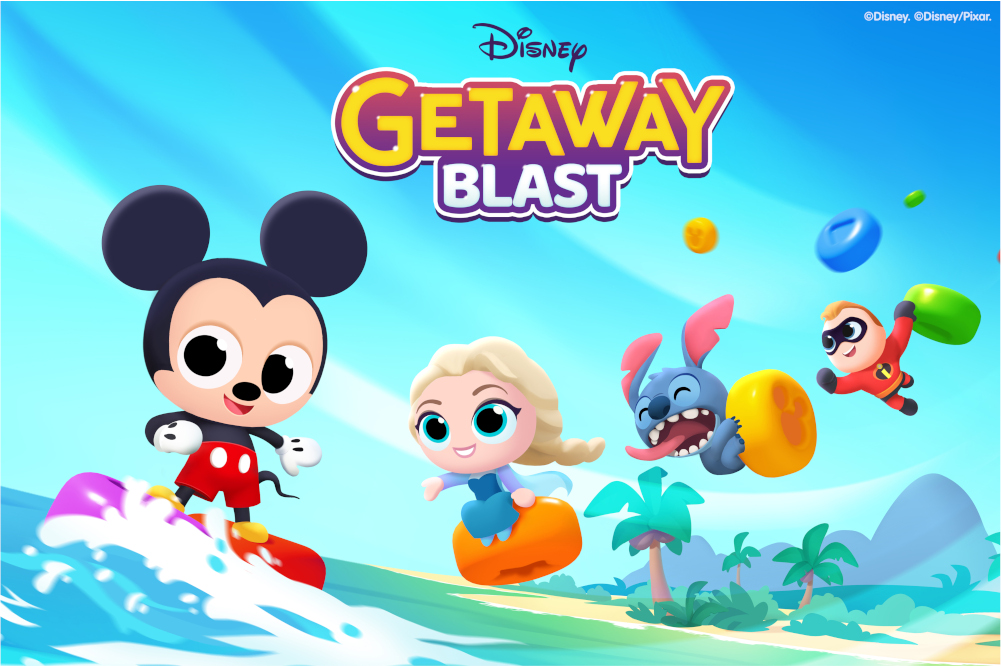 Make sure you're nice and relaxed for the new brand of leisure that we've been cooking up for Disney Getaway Blast. With an original take on beloved Disney characters and a fresh mix of physics for some dynamic match-3 game-play, Disney Getaway Blast really is a whole new world of fun.

The game opens up with a uniquely relaxing setting and ultra-cute characters. Everyone's invited to chill out at the all-new Disney vacation paradise. Everyone at E3 really appreciated our twist on Disney characters and the puzzle genre.

Make sure you jump on the right flight to take an adorable vacation with Disney Getaway Blast!

Racing onto the Nintendo Switch 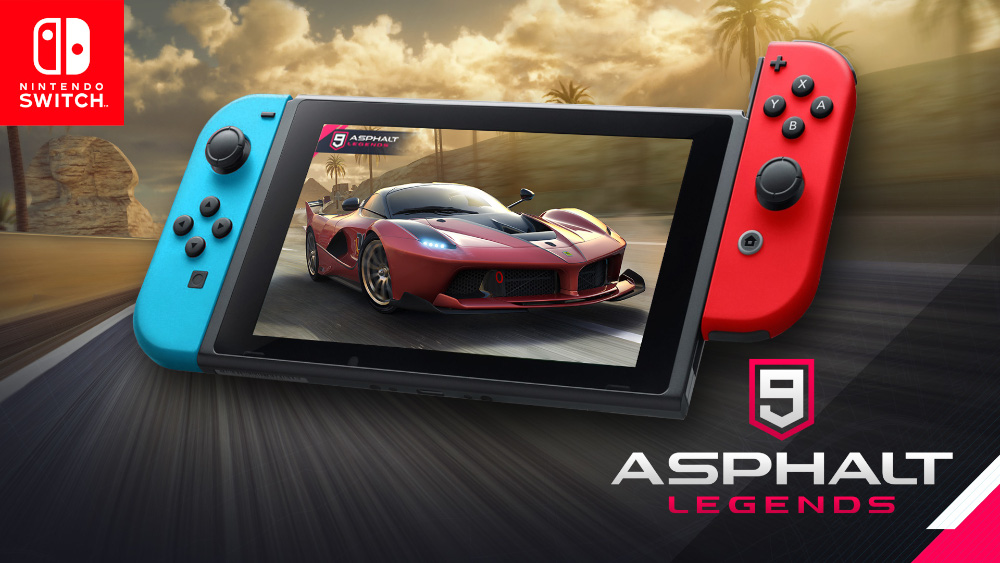 © 2017 Nintendo. Nintendo Switch and Joy-Con are trademarks of Nintendo.

Coming off the heels of the adrenaline pumping Asphalt Esports Series, we kept the high energy going with the new Asphalt 9: Legends for Nintendo Switch™!

With exclusive console features the studio built especially for the Nintendo Switch version of the game like split-screen racing, an all new offline mode, and quick races there was a lot to be hyped about!

So many new Gameloft games set to release soon! We had a busy E3 at Gameloft, but it was worth it to see everyone having fun with our new games.

We brought exclusive E3 content to the show, getting people to line up for the new moments of Gameloft. Keep your eyes out for more to come from LEGO Legacy: Heroes Unboxed, Disney Princess Majestic Quest, Disney Getaway Blast, and Asphalt 9: Legends for Nintendo Switch.