Pre-Register to become a true Champion in Dungeon Hunter

Dungeon Hunter Champions is set to completely change the world of Dungeon Hunter. While it keeps the same smooth gameplay and stunning visuals of the franchise’s fifth installment, Champions thrusts players into a brand new experience. With an engrossing single-player adventure and thrilling 5-on-5 multiplayer battles, this action RPG is going to capture the imagination of all fantasy fans. Pre-register for Dungeon Hunter Champions now and you will receive all the latest news on the game, plus amazing rewards when it releases.

A Champion for every Champion

Putting a different spin on Gameloft’s fantasy action RPG franchise, Dungeon Hunter Champions offers something fresh to fans. And one of the biggest changes is hidden in the name – because the focus here are the Champions. There are hundreds of these different characters for you to select and master. Each of these has a completely different style and skill set for you to use as you fight through the game’s single player campaign and PvP multiplayer. Find which characters suit your play style and take them into battle. 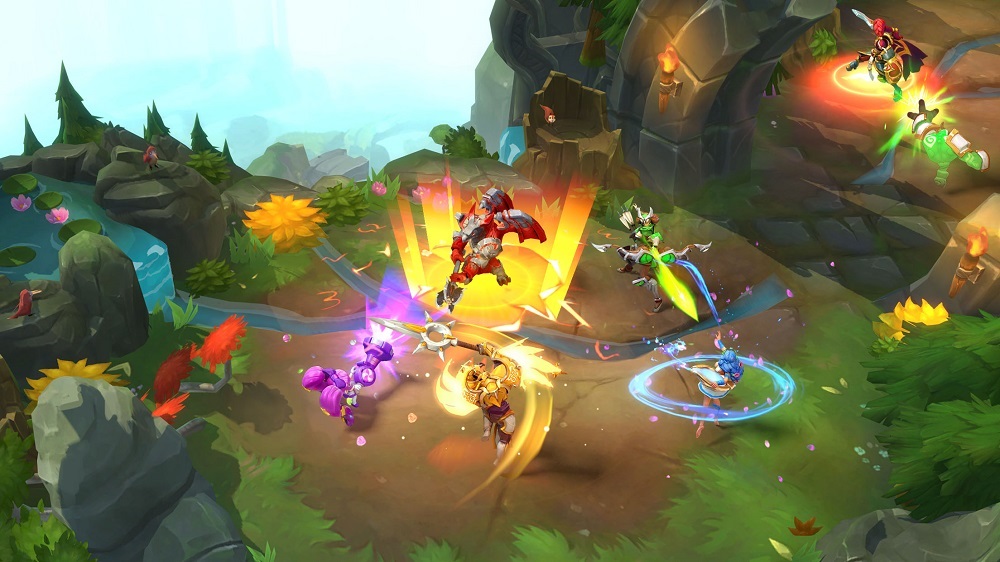 Getting into the action, Champion’s gameplay is instantly familiar. Move smoothly around the gorgeous environments, taking on all kinds of fantastic foes with the game's fluid combat. But fans will notice one big change in the single-player adventure: the ability to switch between members of a squad. Once in a stage you can swap between your selected characters at will, allowing you to mix up your attacks and abilities to match the situation.

Where the different abilities of these characters really come into their own is in the multiplayer PvP. Squaring off in a team of five against another five players, the synergies your squad can produce is the true key to victory. Experimenting with every combination you and the rest of your crew can produce is going to be what gives you the edge and elevates you to the level of a true Champion in these 5-on-5 contests.

Join thousands of players in the ultimate online Action-RPG; customize your team of Champions.

As in the rest of the franchise, a big focus of Dungeon Hunter Champions is loot and customization. Each of the game’s Champions can be leveled up and given additional equipment to gain additional powers and abilities. This adds tons of replayability as you learn which characters are best for you, and then level them up by grinding the games huge bosses, Daily Challenges, and 5-on-5 PvP combat.

You can pre-register for Dungeon Hunter Champions now. By heading over to the game’s official site, you can show your interest by just entering your email address. This will make sure you know when the game releases and gift you the Early Bird Pack after launch. In the pack you will receive the Fox Assassin, a Legendary Gear Set, and 24 hours of Double Gold. 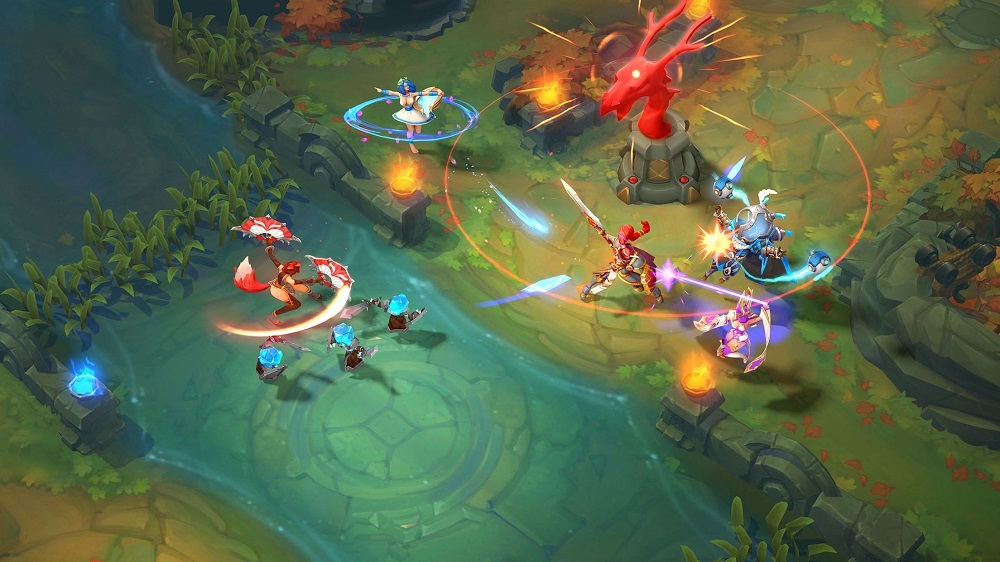 Pre-registration will also offer you the chance to get even more rewards by completing additional tasks on social media. Completing these will offer five additional boosts to really give you the edge when Dungeon Hunter Champions arrives.

Note: All of these rewards will unlock soon after launch, making sure you can get started in style.

Dungeon Hunter Champions is already in soft launch in Canada, Indonesia, Malaysia, Philippines, and Vietnam. Players in these regions can download the game now to get in on the action on both iOS and Android. The Windows release is planned for day one of the official launch.

For the rest of us? Well, we will just have to pre-register for Dungeon Hunter Champions and keep an eye on the game’s Facebook, Twitter, YouTube, and Instagram pages to be ready to play day one.