Five Reasons Why You Need Dungeon Hunter Champions in Your Life

Hello there folks! I’m Matt from Gameloft, Dungeon Hunter Champions is out right now on iOS, Android, and Windows. And here are five reasons why you need this phenomenal new online action RPG in your life right now!

The Dungeon Hunter series is one of the most beloved mobile gaming franchises out there. Millions and millions of players have enjoyed the monster-slaying marvels and dungeon-crawling delights of the series so far, and Dungeon Hunter Champions is a brand-new chapter with more action-packed variety than ever before.

Play the way you want in what is truly the ultimate online action RPG!

Old and new settings collide in Dungeon Hunter Champions’ multiverse, bringing brand-new worlds to the series. Written by veteran fantasy and sci-fi author Dan Abnett, whose spellbinding stories have been transformed into blockbuster movies, the epic solo adventure casts you in the role of an Invoker – a godlike being with the ability to summon powerful Champions to fight in your name.

However, all is not well. As a new dark force begins to spread its corruption through the Mortal Realms. It is up to you to rally your Champions and fight to save the multiverse from the greatest threat it has ever known!

Speaking of Champions, one of the best things about this game, in particular, is the sheer number of different Champions you can unlock, train, and use in battle. From damage-dealing assassins to useful support characters to ranged units that can strike from afar, there are hundreds of Champions each with their own distinctive abilities and playstyle. 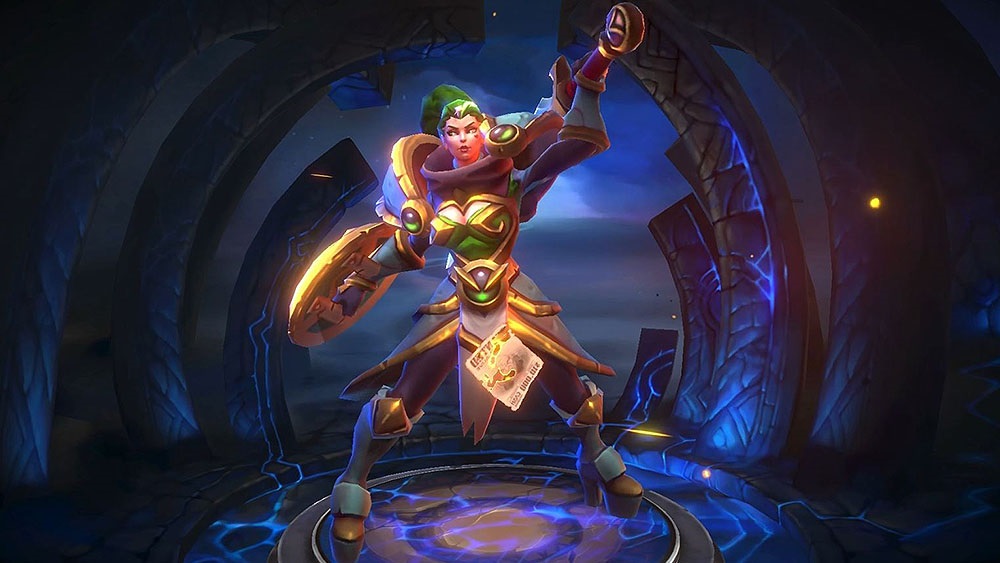 Creating the perfect party composition is key to ensuring victory. Due to the wide variety of Champions, this game offers an unparalleled level of tactical depth. With countless combinations of Champions available, you can play your way, discovering new strategies with every battle.

Real-time PvP is something that we know fans of the series have wanted for some time. So, we are excited to announce that Dungeon Hunter Champions presents the opportunity to face off against other players from around the globe in live 5v5 PvP battles.

Players will need to work as a team if they are to emerge victorious from this ultimate showdown. This is the crucible that will put your skills and strategies to the highest of tests. Do you have what it takes to climb the leaderboards and prove yourself the greatest of them all?

Team with 1000s of other players

At its core, Dungeon Hunter Champions is a truly social experience. The Tavern between worlds provides a meeting point where you can kick back and chill with players from all around the community. Show off your favorite Champions for all to see. Here you can make friends (and foes), and also reinforce your party with your friends’ best Champions. 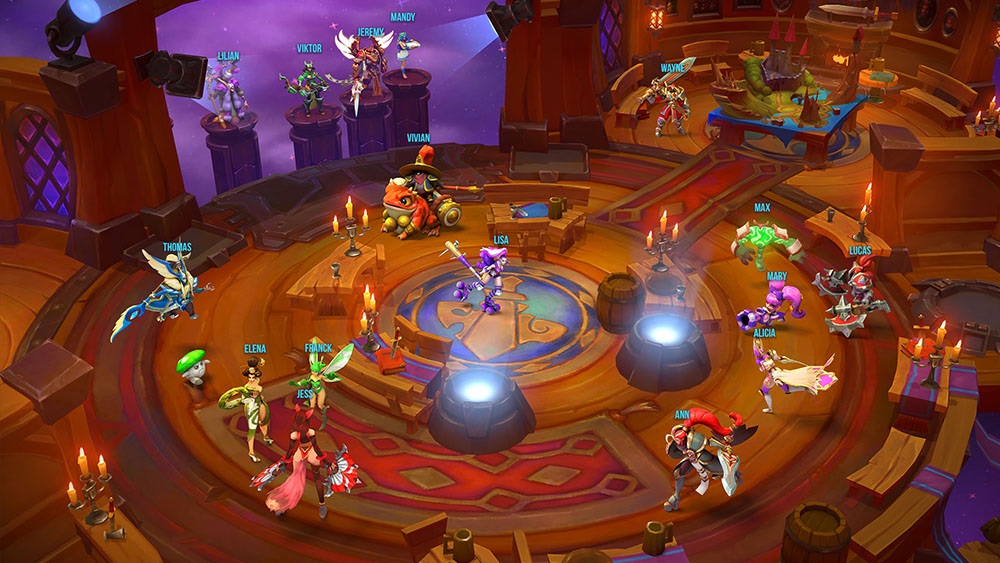 As you can see, Dungeon Hunter Champions is a massive game with something for everyone. With the epic storyline, a rich array of diverse Champions, and modes to suit solo-players and also PvP fans, this is a thoroughly unique entry in the series.

Whether you’re a die-hard fan, never played a Dungeon Hunter game before, or you fall somewhere in between, you won’t want to miss out on Dungeon Hunter Champions. And you don’t have to. You can download the game for free right now on iOS, Android, and Windows.

I’ll see you in the Tavern!