Dungeon Hunter Champions is celebrating Gamescom 2018 the only way it knows how, with a special event. Running until August 26th (23:00 GMT), this event should capture the attention of everyone in the Multiverse! Jump in now to earn special Gamescom Week Coins which you can exchange for amazing rewards.

Gamescom is one of the big three game industry events of the calendar year and the biggest game fare in Europe. Bringing news and reveals, this is one event that gets all gamers excited. This is certainly true of the Dungeon Hunter Champions team which wanted to get involved. 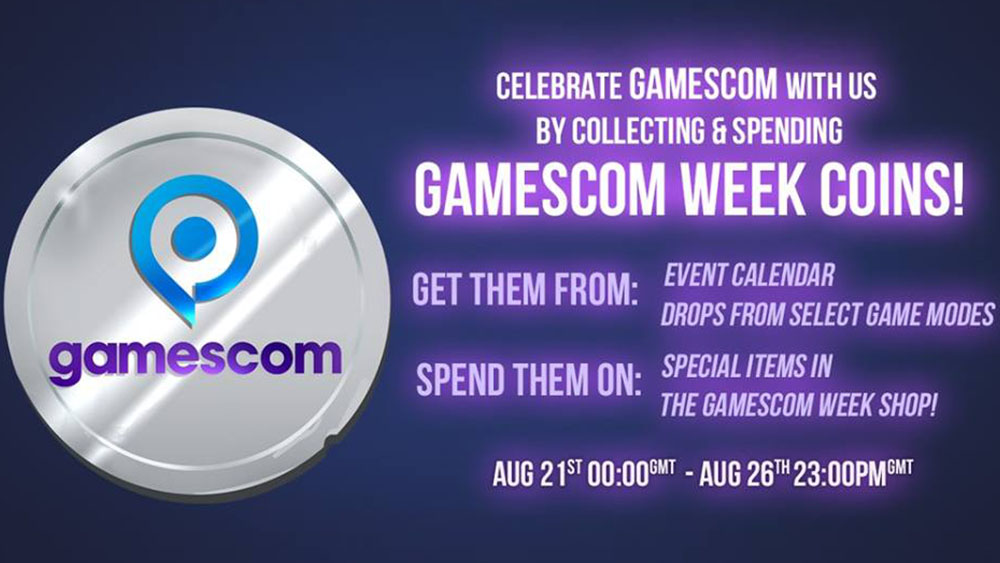 With the team’s excitement spilling out across the Multiverse, this thrilling limited time event has begun. Running throughout Gamescom, the event is already well underway, having started in Dungeon Hunter Champions on August 21st. Don’t panic though, you can still get involved over the next three days as the event runs until August 26th (23:00 GMT).

During this event, you can earn Gamescom Week Coins. Some of these you can get easily from the Event Calendar. However, you can also get them by taking part in specific game modes and earning points to reach milestones. Compete in Dungeon Hunter Champions’ single-player Adventure Mode, the Arena mode, the live 5v5 PvP, or take on Boss Raids to grow your stash of coins (and to earn Gems and Light and Dark Shards).

Collect these coins and exchange them for incredible rewards. For example, you can trade 5 Gamescom Week Coins for 20,000 Gold, 20 can get you a Rare Disk, and 60 Coins can get you a 72-hour XP Boost!

Pick up your sword and join the Gamescom Week adventure in Dungeon Hunter Champions. You can download this action-RPG for iOS, Android, and Windows. Plus, be sure to never miss the start of another event by following Champions on Facebook, Twitter, YouTube, and Instagram.