Gameloft’s comic military crew are about to spring into action once again, with Blitz Brigade: Rival Tactics. But this time - instead of controlling a single soldier in a FPS - you must take command of an entire miniature military. This fast-paced strategy game is coming soon, and you can pre-register now to get amazing rewards when it comes to stores.

Prepare for some real-time tactical action in the latest installment of Blitz Brigade. Rival Tactics pulls back from the first-person shooter genre, and instead has you play as the commander of your own army. Send your squad into battle against other players online, in fast-paced arena duels! 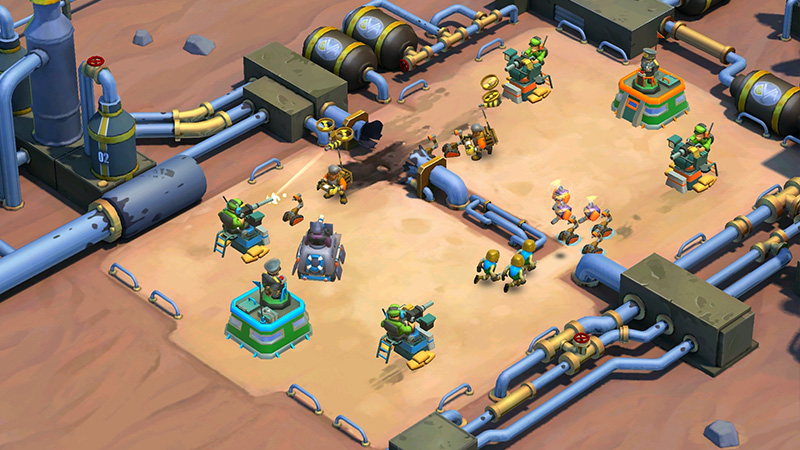 Brilliantly stylized characters give Blitz Brigade: Rival Tactics a comic feel. Every character and machine is overflowing with personality. These unique designs make it simple to pick out each one during the heat of battle.

Select a team of eight from a huge roster of troops, vehicles, and power-ups. Your strategy will dictate your picks. Speedy and light? Heavy and slow? Or maybe you will side with ranged attacks, destroying your enemy from the opposite side of the arena.

Lead your diminutive squad of destroyers against your opponent in PvP match ups. You can also join alliances to take on the leaderboards. 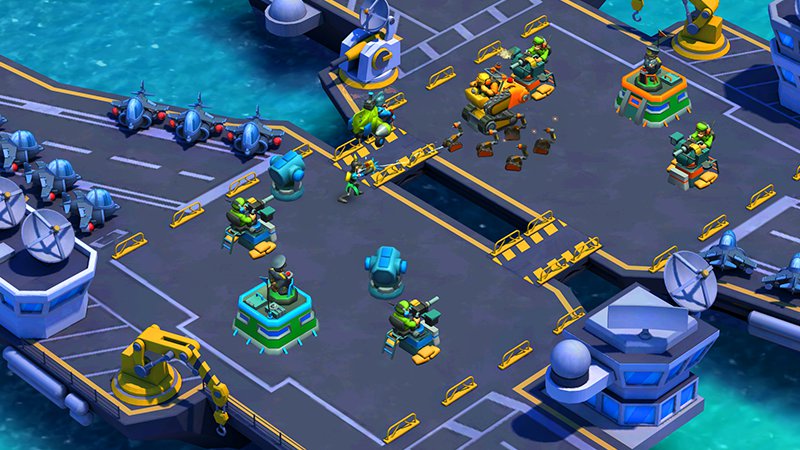 To get you off to a flying start when the game releases on iOS, Android, and Windows, the team is offering fantastic pre-registration rewards. To get these, head over to Blitz Brigade: Rival Tactics' official site and register using Facebook and your email address.

Gifts start with 50 Coins to help you upgrade your assets and get a head start on your opponent. After that a Medium and then a Big Crate unlock. These come with a range of units and other rewards to help you diversify and improve your squad. 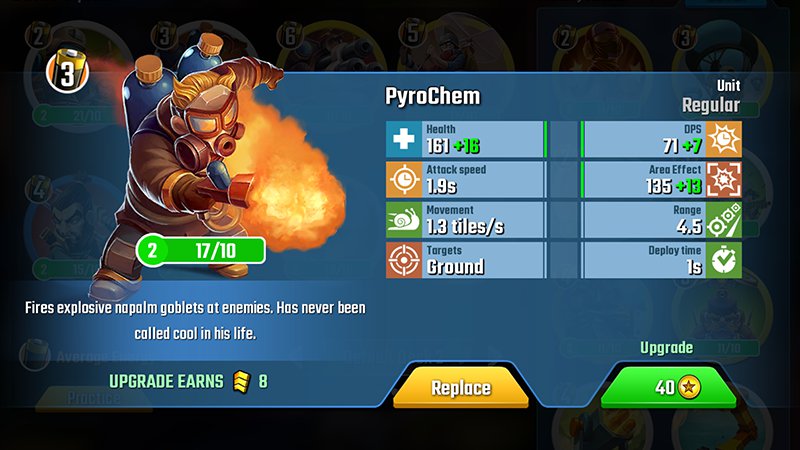 The final reward is a Daily Challenge Crate. Collect 10 medals in-game to access this valuable container. Inside you can find lots of top tier rewards – you may even get some diamonds!

All unlocked rewards will be gifted to players in the game's first week. More news on that soon!

Pre-register, share, and subscribe to Blitz Brigade: Rival Tactics to make sure you don’t miss out when the game launches. Plus, be sure to keep an eye on Central, and the game's Facebook, Instagram, and YouTube channels for more information as it hits.