The latest and greatest in esports is shifting into the fast lane with the new Asphalt Esports Series, presented by Black Shark, the official gaming device of the competition.

Starting on May 20th, everyone in participating countries* can enter the Asphalt Esports Series and start racing their way towards the €20,000 prize pool!

The competition is split up into 3 phases:

The first phase consists of 4 online qualifiers for anyone and everyone around the world. The second phase will then see the top 900 players competing for a chance at a seat on the big stage.

The third and final phase is when the Nitro boost kicks in: 12 finalists on stage at Gamescom with a Black Shark 2 in their hands, showing the world how to become a legend.

On May 20th at 8:00 GMT +3, the Asphalt Esports Series officially starts with the first of 4 qualifying rounds. The qualifiers are open to everyone and will take place in 6 day bursts over a period of 2 months.

Winners will be decided based on a system of points. During each round, you have 6 days to rack up as many points as you can and the higher you place in each race the more points you earn:

The qualifiers end on July 7th when everyone’s points will be added up. The top 100 players from each participating country will then move on the regional playoffs. The top players will also be split 50/50 between iOS and Android.

The first phase of the Asphalt Esports Series will see an infinite number of players being cut down to a total of 900 from each country. Those 900 players from around the world will move on to the online regional playoffs, where the action starts picking up pace.

Be sure to buckle up and above all, rack up as many points as possible! 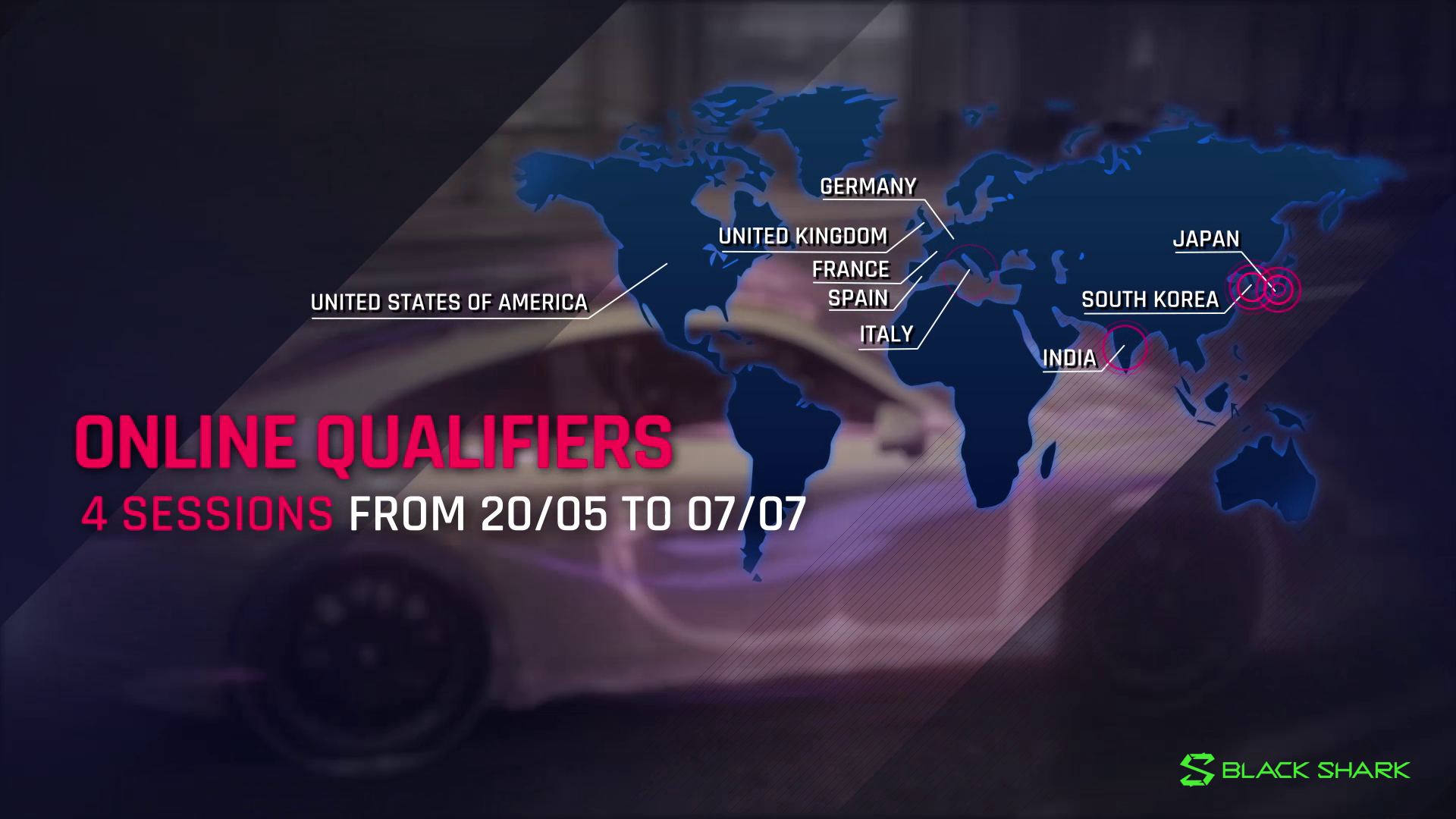 On July 19th at 8:00 GMT +3, the 3 day online regional playoffs start in North America, Europe, and Asia. After the intense action of the qualifying phase, the top 900 players in the world will be fighting for the 12 seats on stage at Gamescom.

For the playoffs, the participating countries are grouped into 3 regions:

Just like the top players from the first phase, the 12 finalists will be evenly split between iOS and Android and spread out between the three regions: 2 from North America, 6 from Europe, and 4 from Asia.

On July 21st, we’ll know who our potential legends are. It will be time for the finalists to pack their bags and get ready for the trip of a lifetime. 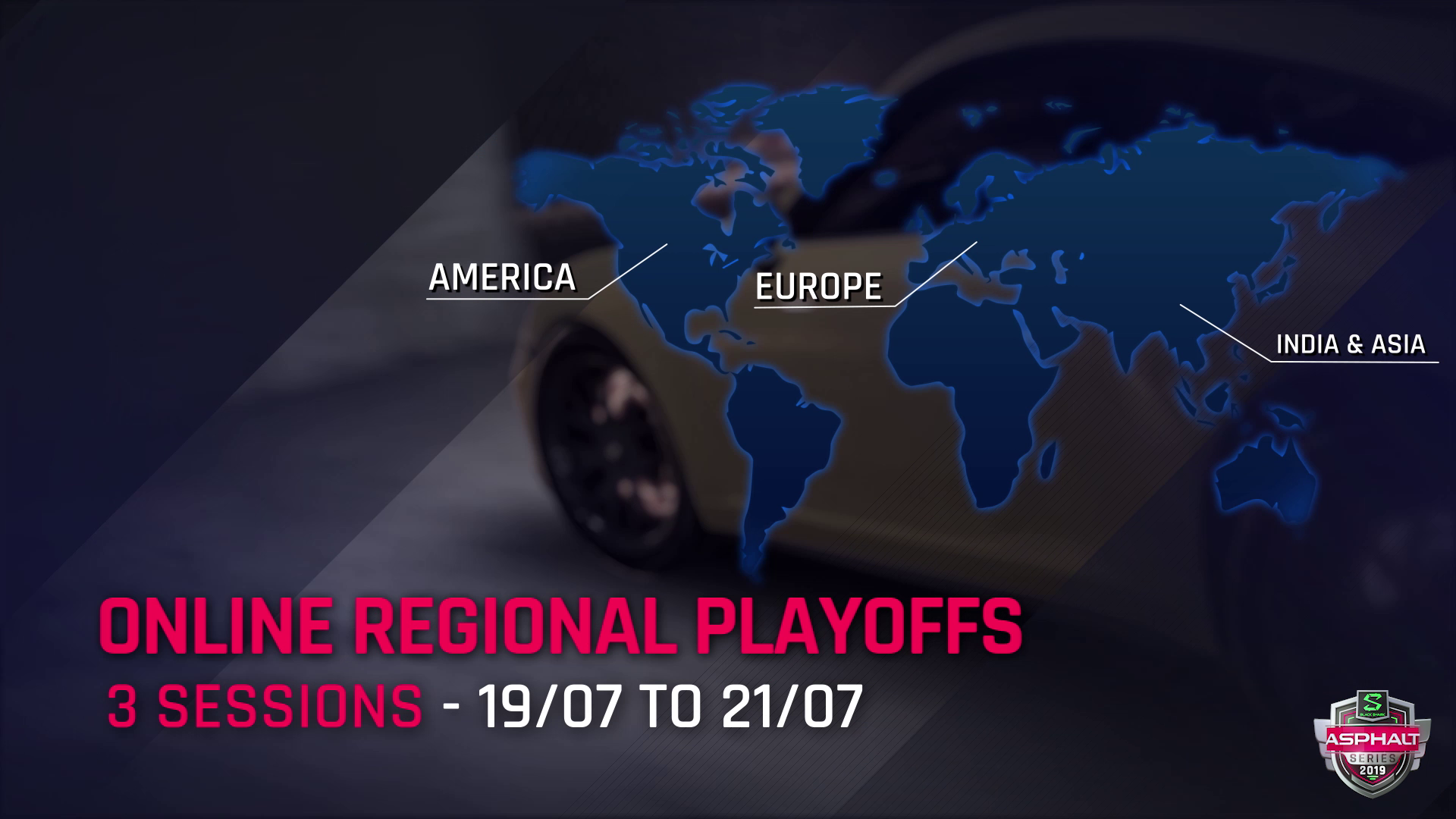 On August 21st, the 12 best Asphalt 9: Legends players in the world will meet in Cologne, Germany to compete in front of a crowd of adoring fans at Gamescom and countless more online.

With the event being streamed on YouTube, the entire world will be tuning in to see how legends race and witness just what it takes to take home the big prize.

In the spirit of a fair competition, ESL will be overseeing everything and the 12 finalists will be playing on the same phone, a Black Shark 2.

As for prizes, all of the finalists will receive some cool Asphalt swag with the top 4 players getting a piece of the €20,000 prize pool, offered by Black Shark.

For the top player, after racing through 4 rounds of qualifiers, a regional playoff, and the live finals, this legend will take home €10,000 and a new Black Shark 2 smartphone, portable gaming station.

The months of fierce competition are putting all the glory on the line at the biggest gaming event in Europe.

Are you up to the challenge? 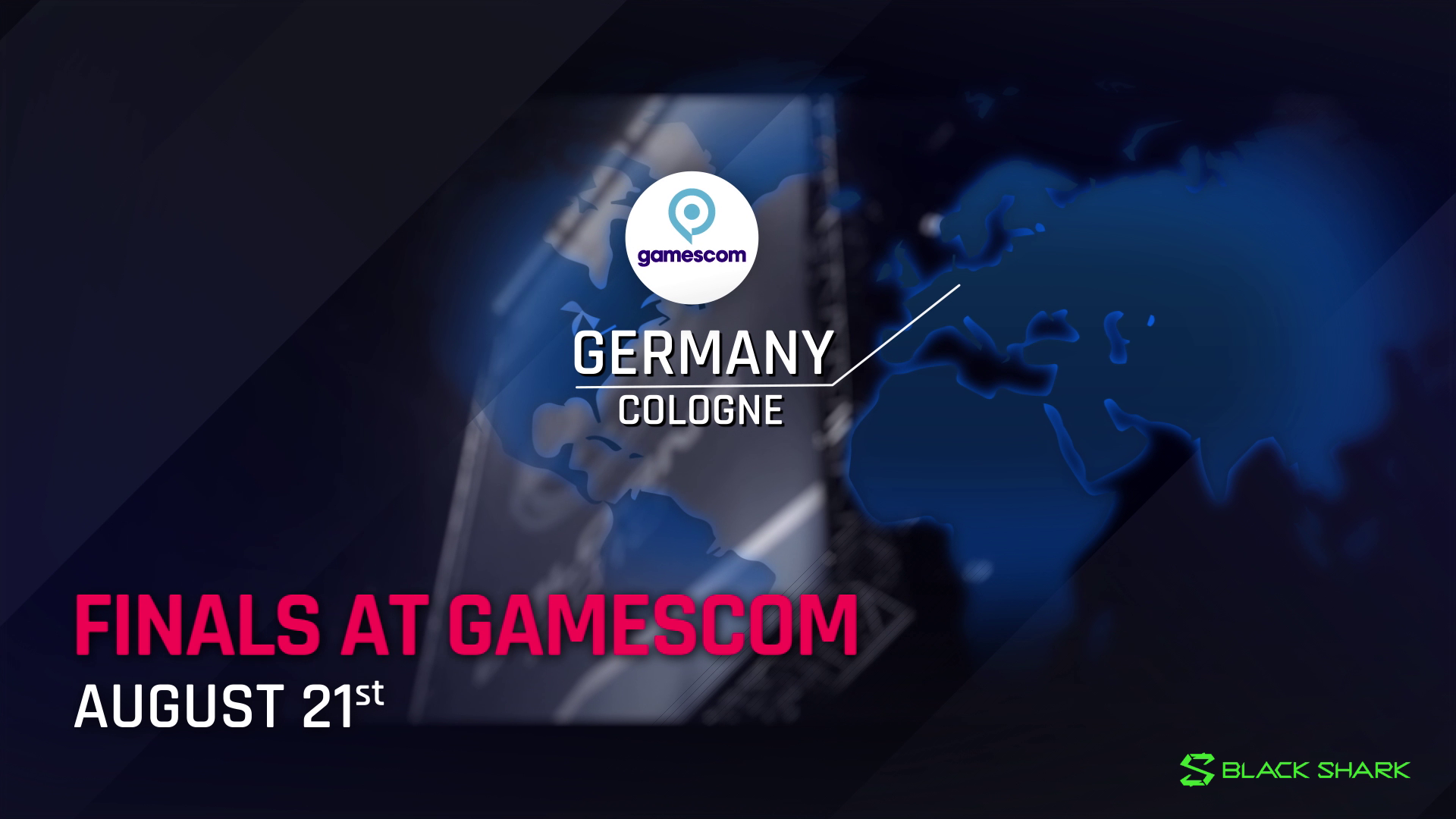 To conclude, to get you all starting off in the right gear, here's a few tips from the Asphalt 9: Legends devs:

Now get out there and show us what you've got!