Are You Ready for April Fools’ Day?

You may have noticed some questionable additions or confusing changes, but considering the date that should be expected. To help you figure out if you got fooled or not, let’s take a look at all the pranks Gameloft pulled!

Did You Get Fooled?

As we jump into the fun and show off all the surprises waiting for you, keep count of how many pranks you fell for.

If you don't want to see any spoilers, load up your favorite games now before reading any further!

Please Stay off the Benches

Love 'em or hate 'em a Disney Magic Kingdoms park's not a park without a few benches. To help everyone fill out their extra space with a few more, we're giving everyone an April filled with... benches! 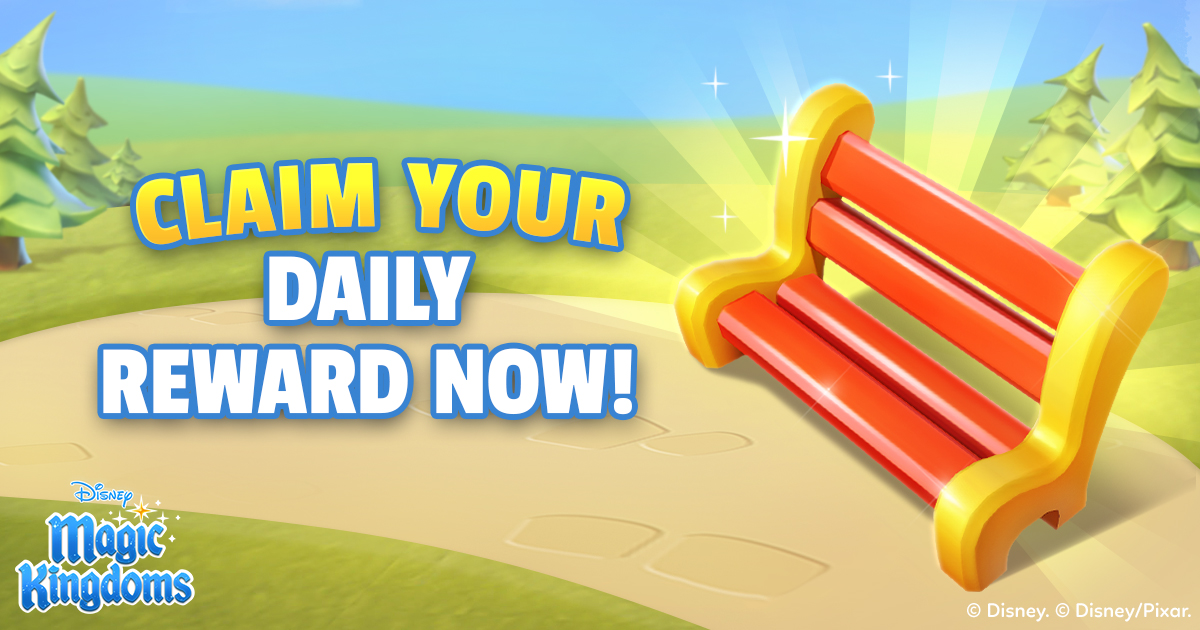 No, it's the latest fake car in Asphalt 9: Legends! Take a look at the new flying car that is the key to becoming a true legend.

In Modern Combat 5 the Marauder is getting some pretty big buffs with the fluffiest and loviest armor of the year. If you want to jump ahead of the competition, well let's just say you should get your paws ready.

Who can resist the temptation of a huge, juicy, red button? The fact that it says DANGER just makes it all the more enticing! For this year’s April Fools’ War Planet Online is putting your self-control to the test. 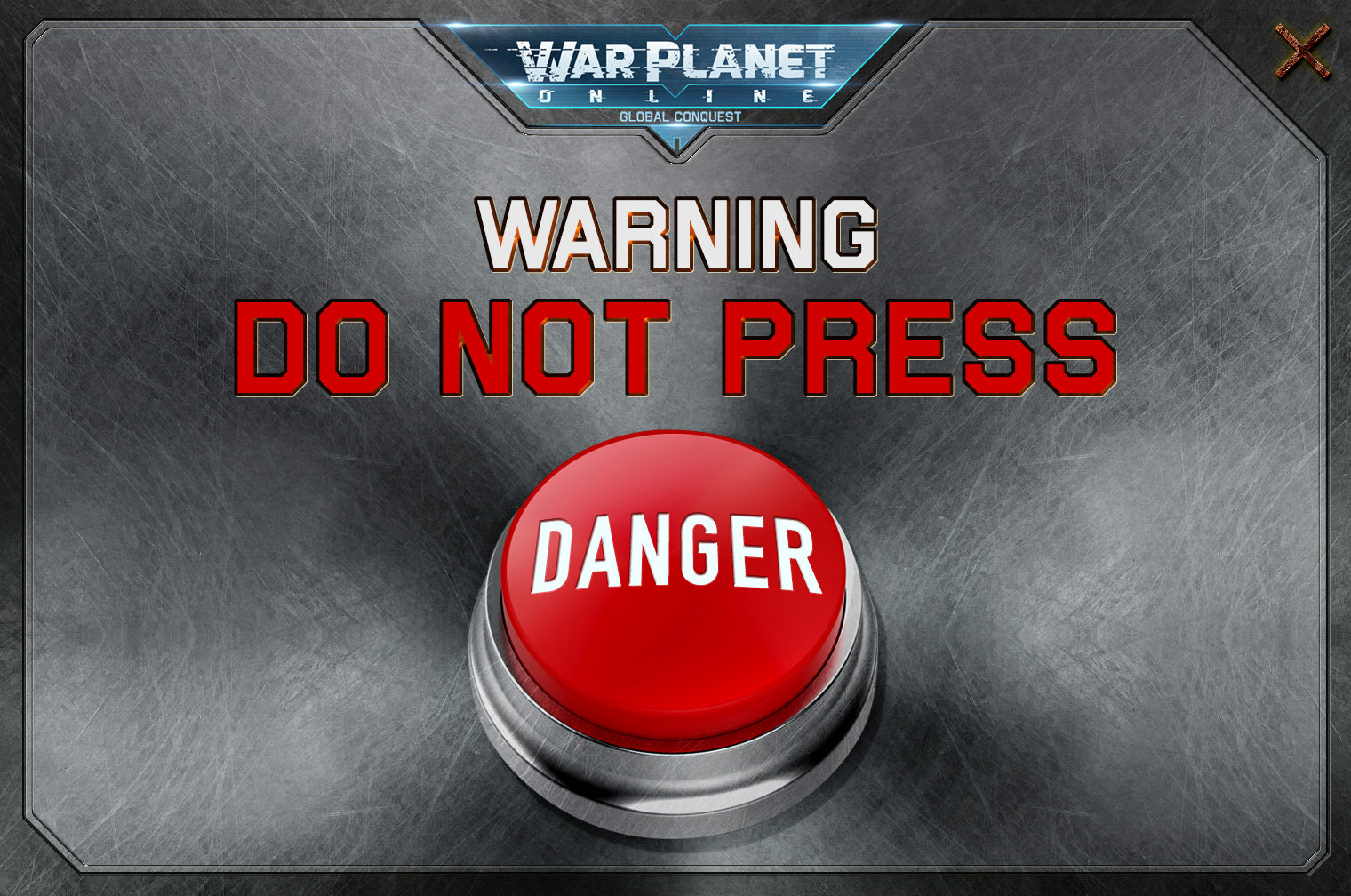 March of Empires has you covered... or at least the top of your head. The big joke this year is a new armor set to keep you nice and warm. It’s only available from a very specific merchant so you’re going to need to a strong imagination if you want to try it on! 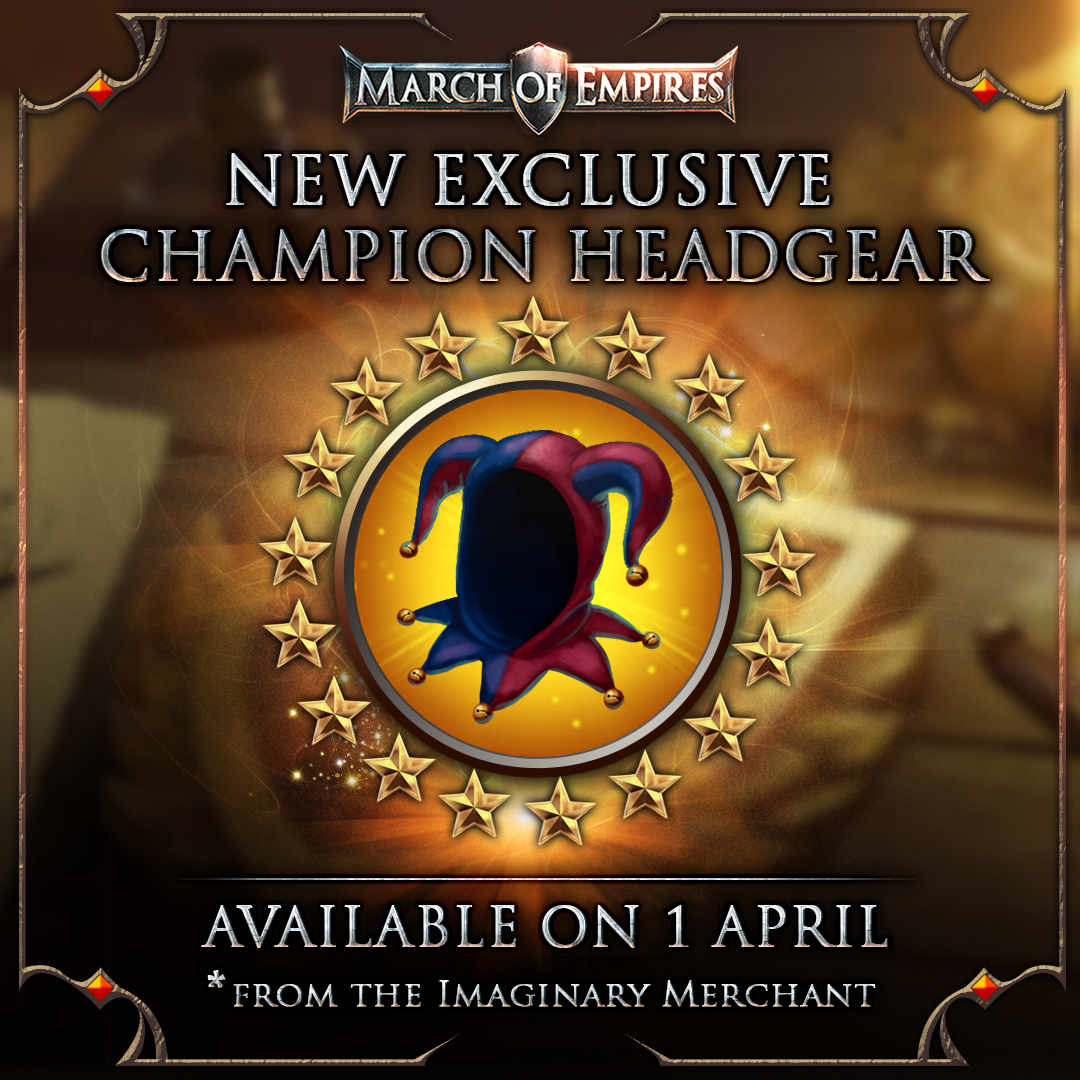 Minion Rush continues their lucky tradition for another year, but with an added double twist to the code. If you spent a few hours looking for the right equation and came up empty, don't worry. You fell for the prank because this year there the lucky number is that there is no lucky number! 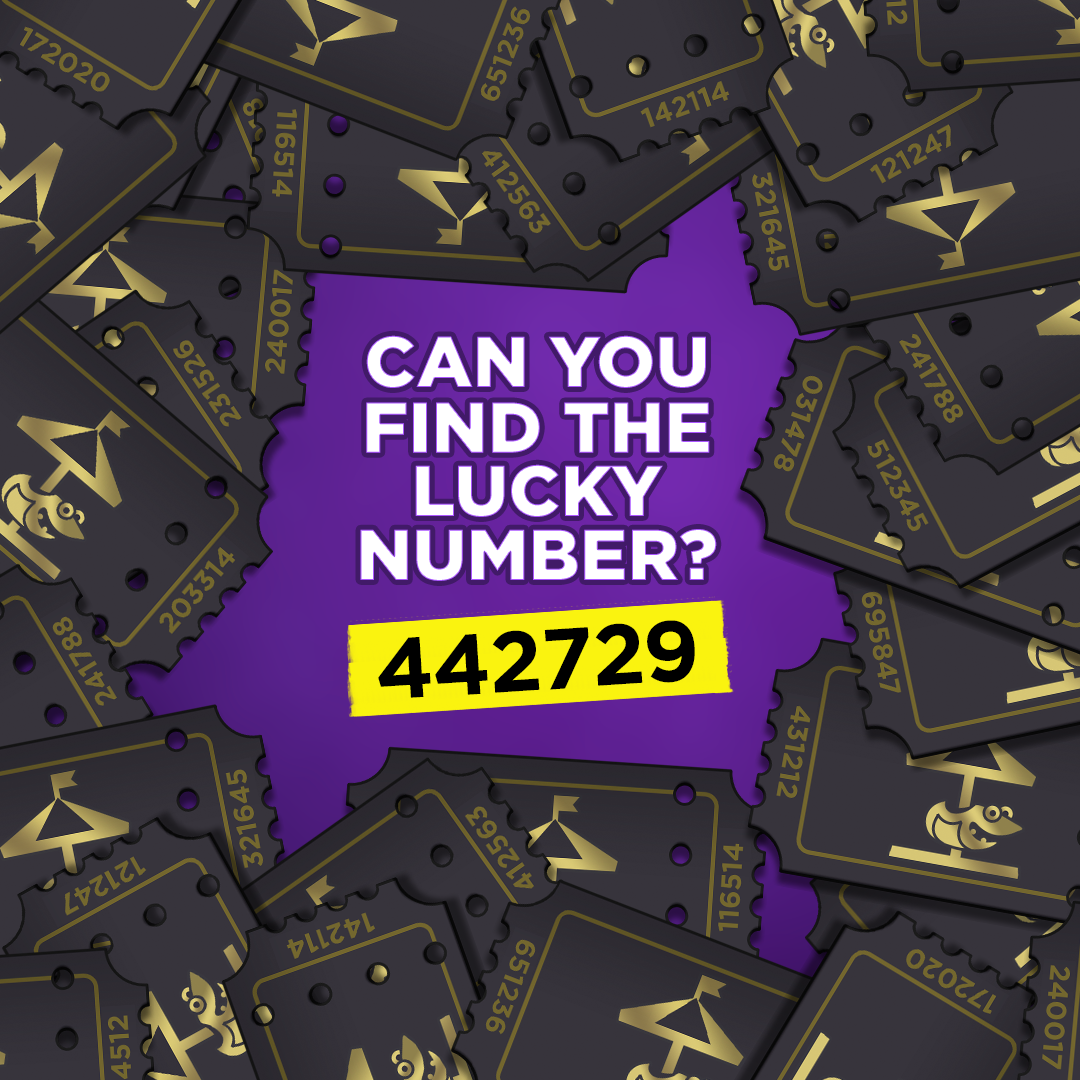 Is This a Crossover Episode?

What do Larry from Sniper Fury and Damien from Iron Blade have in common? Only the greatest genre-bending bad guy ever! Some call him Goliath, others call him Abaddon, but no matter the name, this nasty gargoyle beast is sure to strike terror into the hearts of both medieval warriors and modern soldiers. 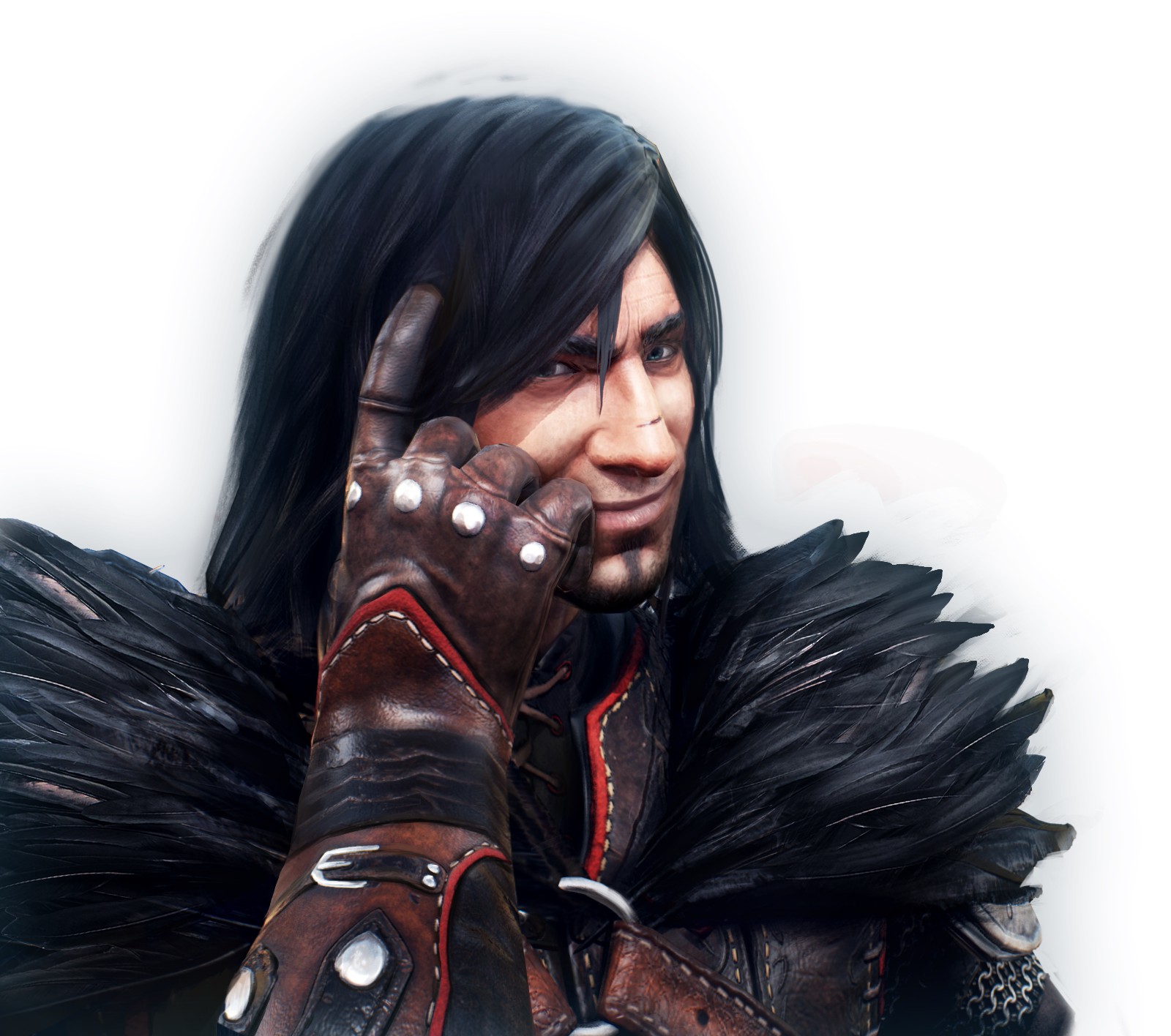 If you really want to show everyone who's the big boss on the mean streets, you'll want to catch the limited edition Banana costume in Gangstar Vegas while it lasts! To keep the pranks going, you may want to be extra careful with any Health Packs you receive today as well. 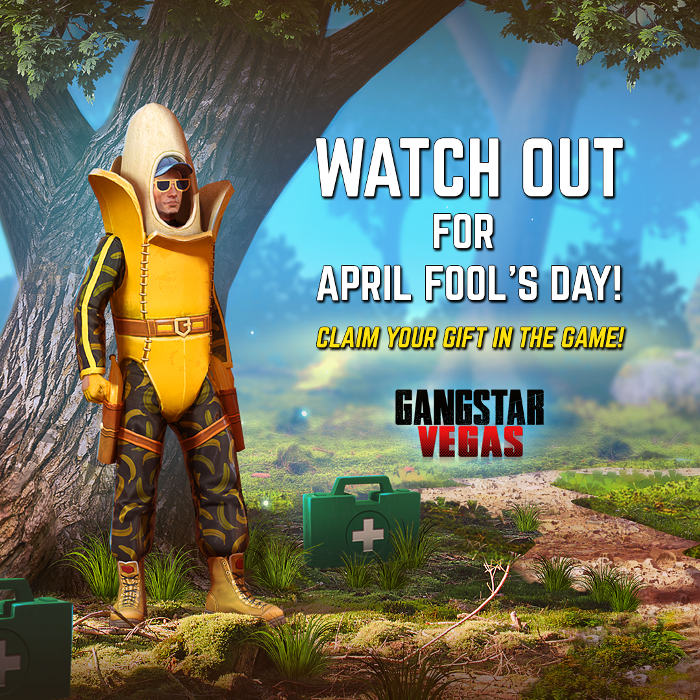 Mess with One Bee, You Get the Whole Hive!

Fans of Dungeon Hunter Champions are in for a double whammy as they realize today's new champion is not the Grublin King, but instead none other than Queen Bee.

To make sure she gets a real royal welcome, the whole hive has taken over the game. You’ll be covered in bees courtesy of your new queen! 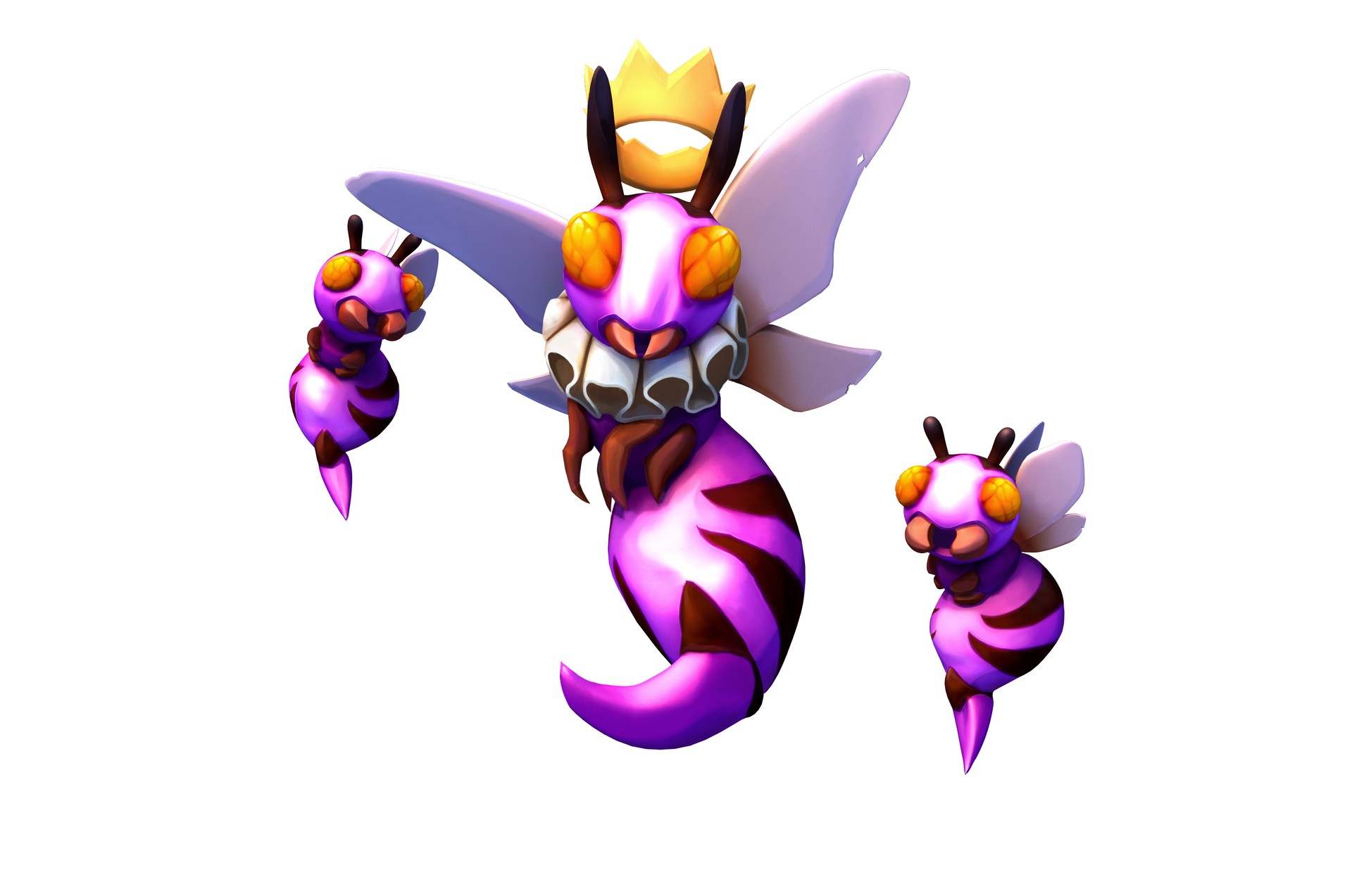 Let us know on social media how many you fell for!

If you haven't seen all the foolish fun for yourself, be sure to check out your favorite Gameloft games and enjoy our silly pranks before they're gone.