Gameloft’s Zombie Anarchy has been nominated for the International Mobile Gaming Awards’ (IMGA) People’s Choice Award. Come and cast your vote and help this thrilling apocalyptic-survival game get the win.

The IMGA acknowledge the latest and best mobile games from around the world. Started back in 2004, the awards are 13 years old and have grown-up with mobile gaming. 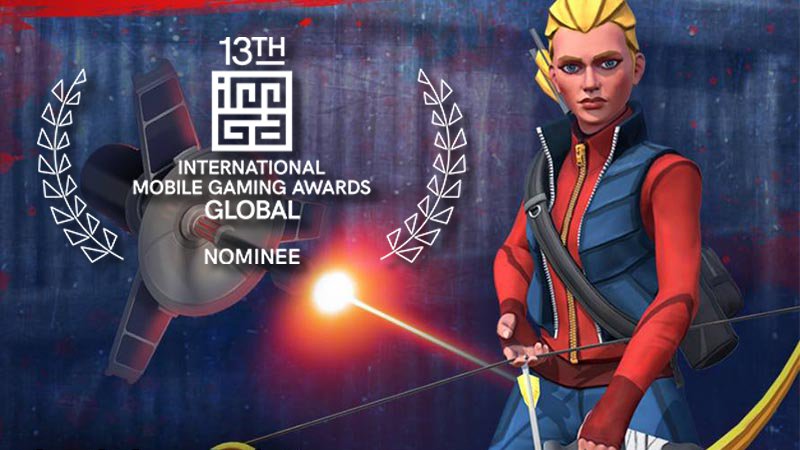 When the awards began games were low resolution, controlled with keypads, and less than 1MB. Now they frequently weigh more than 1GB, with high resolution 3D visuals and touchscreen controls that would have almost felt like science fiction back in 2004.

With a panel of 200 industry professionals reviewing over 1000 games the competition is fierce. Because of this being nominated is in itself a huge achievement – but Zombie Anarchy deserves more!

You should go and vote for Zombie Anarchy in the awards right away. But, on the off chance you haven’t tried it yet, you should be informed. So, before voting, go and play this tense action-strategy game by downloading it for free right now. 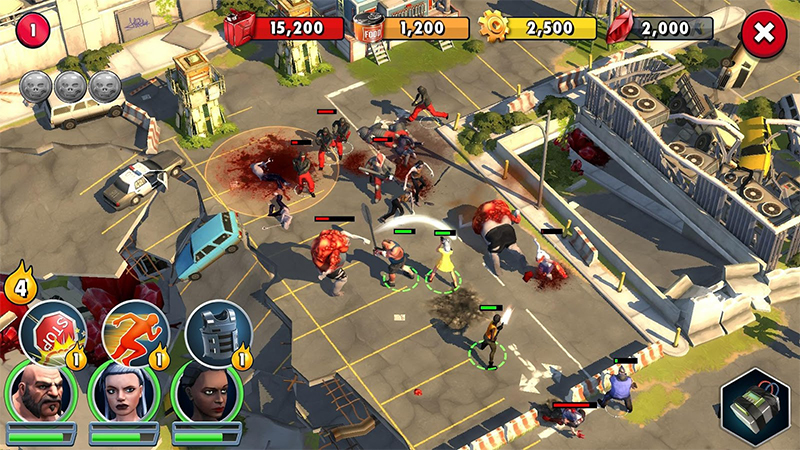 In Zombie Anarchy you must survive an onslaught of zombies. You first find and build a team of survivors, while at the same time expanding and defending your camp.

To secure resources for this you need to raid other camps to “scavenge” materials. These camps are overrun by undead, and you must control your team of survivors as they hunt down materials while running from (or killing) the swarms. You can also raid other player’s camps for even bigger rewards. 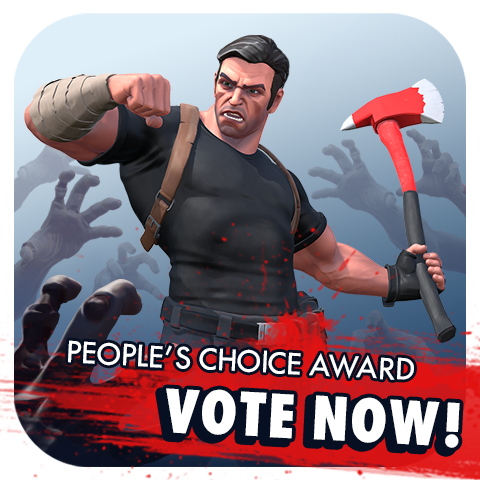 If you have already played it, then what are you waiting for? You know that Zombie Anarchy is awesome, go and cast your vote!