Dark times continue as the affliction spreads in Zombie Anarchy - Gameloft's undead action strategy game. With the struggle sprawling out into Suburbia and the Waterfront, new advanced obstacles and challenges are appearing.

With the fight against the afflicted now spilling over into new areas, previously unseen PvE trials are emerging. 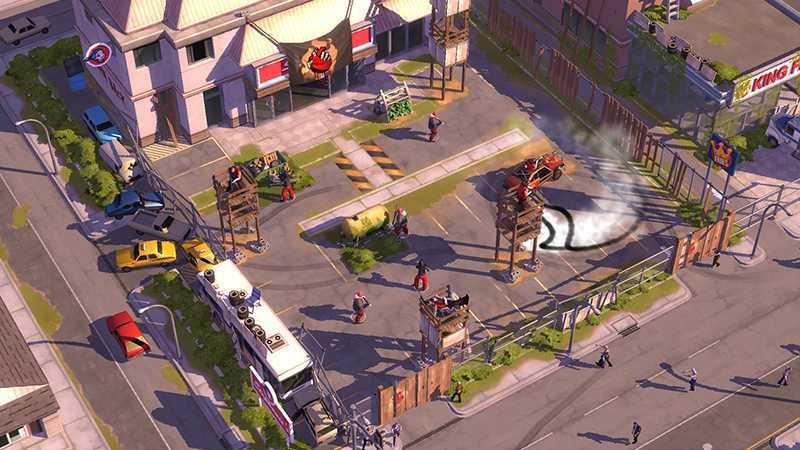 In Suburbia there are Bandit Outposts appearing as The Burning Hearts take control. The gang has occupied a fast-food restaurant and are hording much needed supplies. You must raid this stronghold and liberate these valuable resources.

But when you do, look out for their fortifications. They have both spinning cars and defense towers that can easily stop you in your tracks if you don’t navigate the outpost carefully. 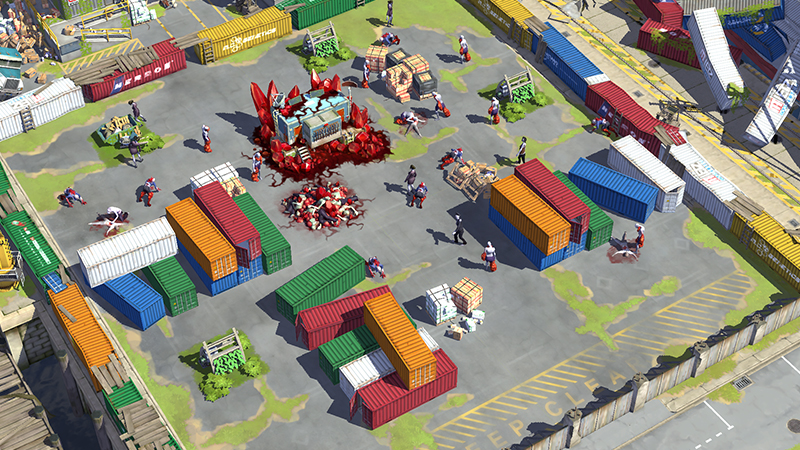 The outbreak isn’t just in the ‘burbs though, the waterfront is also seeing the infection take its toll. Here the docks are overrun with zombies.

These undead individuals are swarming the area, and you could easily find yourself outnumbered if you don’t make good use of the containers for cover. Use these to your advantage, and make your way to the spawning structures to stop the affliction in the area.

The DDC have been experimenting... Discover The Cure, a new experimental tool that can heal Survivors while damaging the Afflicted during battle!

While the infection is spreading, your survivors are still creating all kinds of new tools for you to fight back. Most important among these is a cure! Still only in the early stages, this miracle of science can heal newly infected survivors, and damage the afflicted during battle. 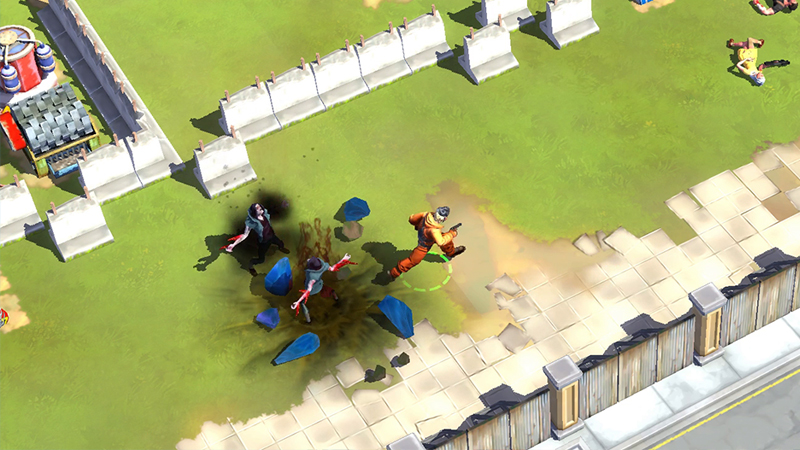 Zombie Anarchy’s holiday update added the B-Strain Zombies to your heroes’ arsenal. Now these same weapons can be used for defense with the Mugger Mines. Add these to your camp and watch as they explode as invaders draw near – releasing a vicious Mugger from beneath the earth.

Finally, the latest update offers improvements to the shield system. If you are taking a more holistic approach to defending your base and using the PvP shield then you will notice it is now easier to see that you are protected and safe from attack. 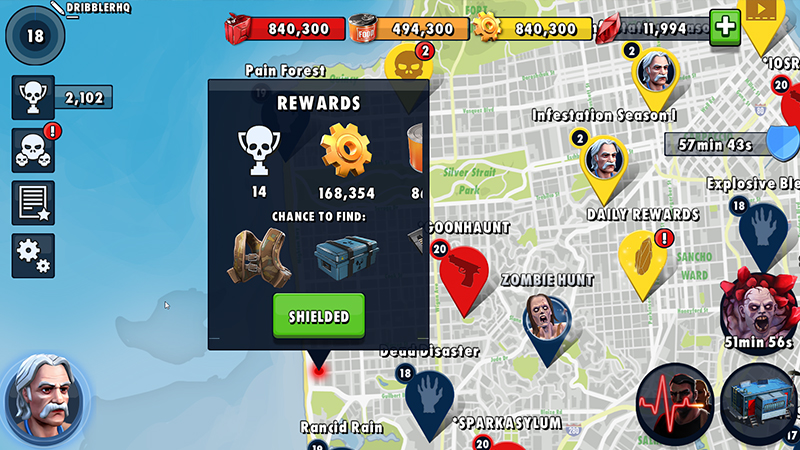