Control an army of undead in Zombie Anarchy’s holiday update

A few short months ago Zombie Anarchy infected my phone and ever since I have been shuffling around the office like an undead fiend. Just as I was starting to recover from this, a new mutation has hit in the form of the latest update. 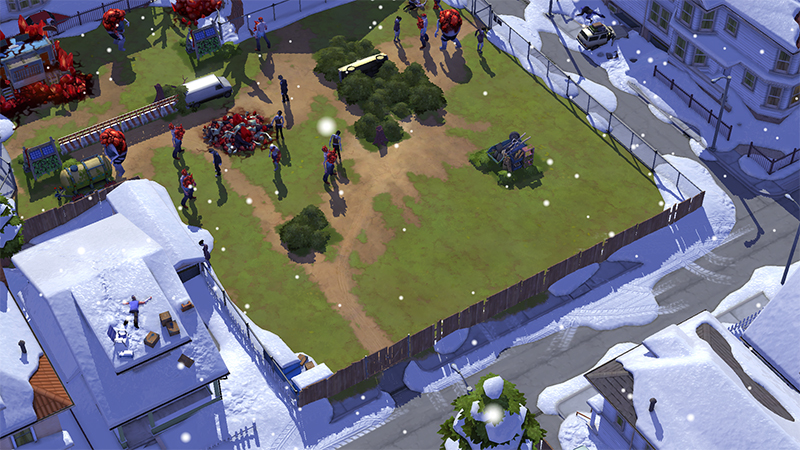 This festive update is packed with freshly rotting content. The most obvious of these is that the world now looks like a winter wonderland. But while this visual update is striking, it doesn’t stop my favorite addition being a new breed of undead. Known as the B-Strain Zombies, these are not your usual walking dead because they can be called upon to fight for you.

There are currently three types of these living-cadavers to call upon - each with their own strengths. Wallbusters smash through walls with ease, causing huge damage to structures as you raid camps. You can also call upon a Mini-horde to help you fight or a Titan to smash foes. 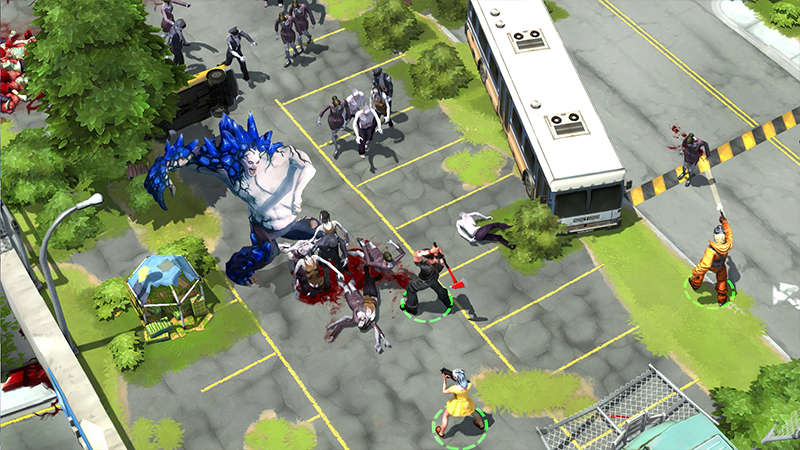 If you don’t trust the newly turned undead, don’t worry you can use another new power - destruction from the skies. Get ready to summon the Bloodstorm to stun enemies, the satellite Father of Ashes to burn through camps, and an air strike to deal damage to areas over time.

Another huge addition is the arrival of the character Rosie. This bow wielding huntress is investigating rumors of a new kind of afflicted. But will these mysterious living-dead help or hinder survivors? Unfortunately, Rosie has been wounded in the now snow-covered wasteland and she is going to need your help to complete her mission. 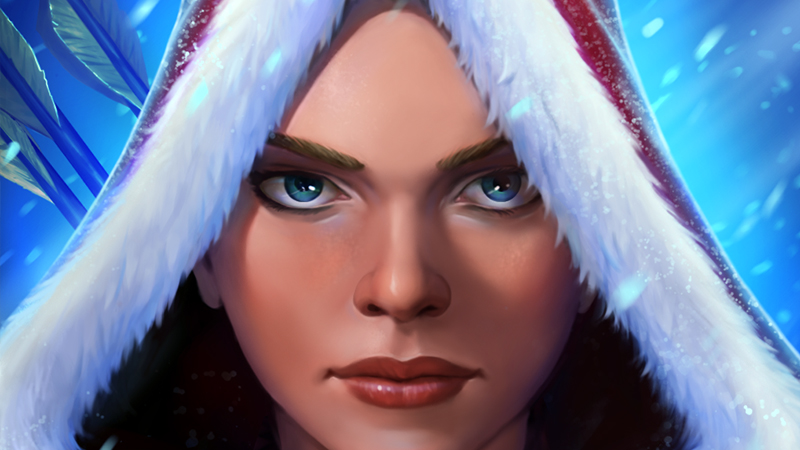 I can understand that you might not be feeling the Christmas spirit yet… but don’t worry because the zombies are. After raids, during the Zombie Hunt, every undead is decked out in its favorite holiday outfit. Prepare to target shambling Santas and eviscerated elves in the shooting gallery to earn exclusive items.

There are lots of other seasonal rewards waiting for you in the store too. From purchases to prizes, rewards, and promotions there is a reason to check in on Zombie Anarchy every day of the holidays.

Not just for Christmas

But this update isn't just new decorations and presents - it delivers all kinds of under-the-hood tweaks. New players can enjoy an improved tutorial which better prepares them to take on the zombie menace.

Rosie needs help! Now's your chance to coax this legendary survivor out of hiding and end the mystery once and for all.

Existing players can get excited for changes to quests. With additional objectives now included in these challenges, the excitement is really ratcheted up. There is also a new PvP shield that activates after you have been raided to provide protection when you are vulnerable.

Join Zombie Anarchy and get in the festive mood by downloading it now on iOS, Android, and Windows. Plus, if you want to keep up with all of the game's latest news, follow it on Facebook, Twitter, and Instagram.