War Planet Online, Gameloft’s online real-time military strategy game, is turning one year old. Since launch, WPO has continued to grow. From the introduction of world merges, the massive Cross-World Conflict PvP events, and even its arrival on Valve’s Steam – every update has seen more challenges and more players coming to this amazing game. But, in this huge Anniversary Update, the action is really about to take-off as the game launches into orbit.

Take command from the stars!

Sometimes you need to see the full picture. When you need to look at what is going on in your region, you can pull out for a broader view by coordinating with others in your Faction. But there is more going on outside that bubble, and occasionally, you really do need to understand every corner of the Globe. 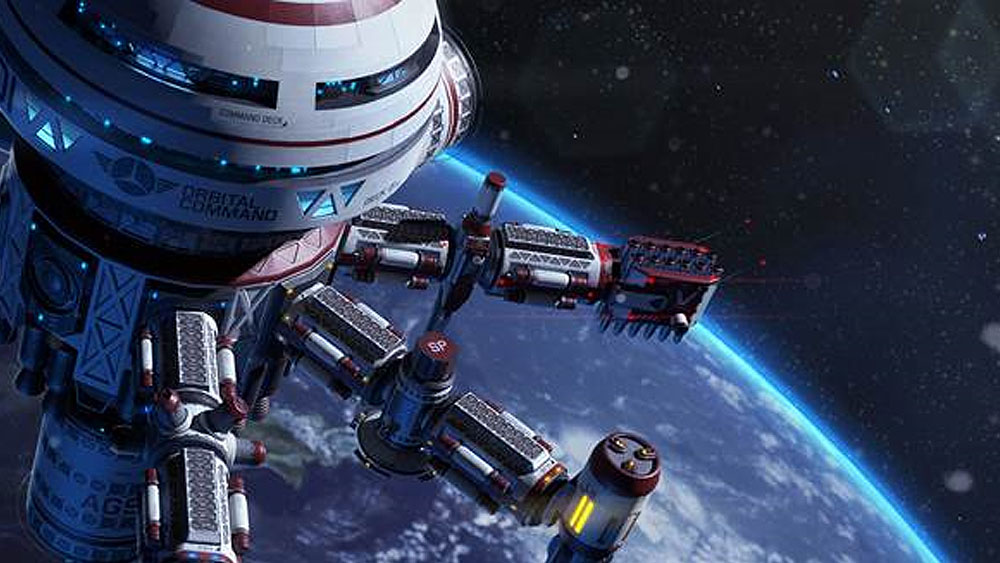 To help you achieve this worldview, Update 7 invites you to work with your Faction to launch the Orbital Command. This Space Station offers a range of exciting additional strategic abilities and bonuses. But, to use and get the most from this satellite station, you must coordinate with your Faction to build it and then continue to upgrade and recharge.

Only Faction Leaders can decide how to deploy it the Orbital Command, but it takes everyone in a Faction to make it a truly powerful tool!

Be ready for anything

When you are under attack you need to launch your counter or defensive maneuver quickly. Previously, in these situations, you could find yourself stuck with the wrong equipment loadout and lose valuable time changing it out. If this has happened to you, you will be pleased to hear that update 7 has introduced Equipment Presets.

Preselect a range of different equipment sets for your Commander in advance. Then, when you need to leap into action, pick between these prebuilt loadouts and get to work.

During Renegade Invasions rewards will now be based on the number of Capitals you control at the end of the event. Plus, you are now going to be able to launch counterstrikes against incoming Renegades - stop their attacks ever reaching your HQ!

Curious about where the new features of our Anniversary Update 7 will take you? Join our livestream on September 5, 14:00 GMT, where we'll reveal everything, including the 3 lucky winners in our Rocket Launch giveaway!

A new renegade faction, the Marauders, are also coming to the world. This aggressive group is prepared to fight anyone in their quest to build a new world order. Find this threat and defeat them to capture their resources, then use these spoils to build new equipment.

If you are not already playing War Planet Online there has never been a better time to start. Download it for free now on iOS, Android, and Windows. Remember, you can also follow WPO on Facebook, YouTube, and Instagram to always be up to date.