N.O.V.A. Legacy in One Minute

N.O.V.A. Legacy is a remake of Gameloft's classic shooter. This sci-fi FPS is designed for gaming on the go: filled with punchy levels and action. And if punchy is what you want then we have a video for you that tells you all you need to know about this amazing game in one minute.

N.O.V.A. Legacy is a remake of Gameloft's classic shooter. This sci-fi FPS is designed for gaming on the go: filled with punchy levels and action.

N.O.V.A. Legacy is a reborn and remastered take on Gameloft’s classic sci-fi shooter. Featuring redesigned visuals, controls, and level design this is the ultimate reimagining of this iconic FPS.

If multiplayer is your thing Legacy has you covered. Test your skills in 6 player Deathmatch arenas and climb the leaderboards. Just be careful not to die too much - the 3rd-person Death Cam replays look cool, but they are a poor reward for a bad KDR. 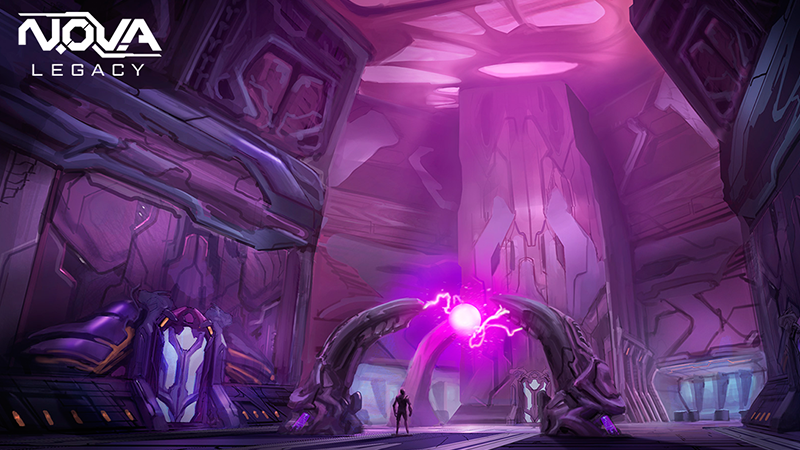 A crafting system lets you upgrade every one of your guns to suit your play-style. Then customize them with cool designs and even your country’s flag.

The offline campaign’s sends you back to the beginning of N.O.V.A. Captain Kal Wardin must once again don his Mobile Armor Suit and defend humanity’s Near-Orbit Vanguard Alliance from the Xenos. You must fight through redesigned levels, packed with action. 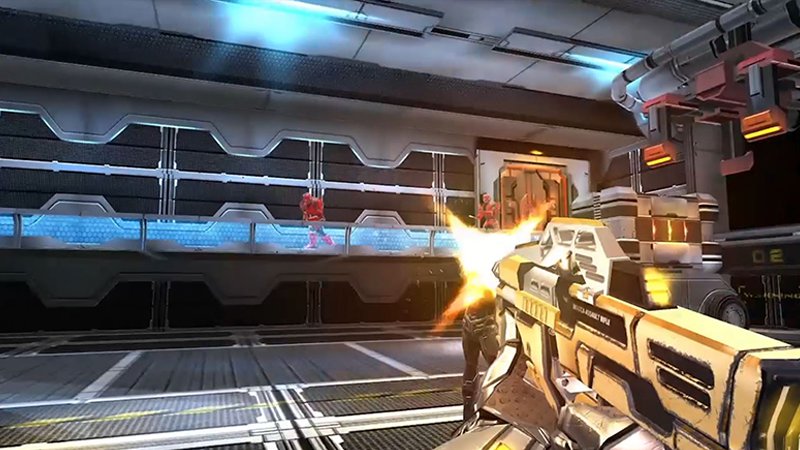 There are also two other single player modes. Shadow Events is the first of these, offering incredible challenge as you take on alien Special Forces. Then in Special Ops plan strategic strikes to battle alien formations.

N.O.V.A. Legacy offers all the classic FPS action you could hope for.

You can download N.O.V.A. Legacy, for free, on Android now. Or, if you are already playing this sci-fi FPS and want to keep up with all the latest news and updates follow it on Facebook.