Commander, update 3 of N.O.V.A. Legacy is ready. We are now installing it to the PVP system. I advise you, Sir, that the additional features included make significant improvements. You can expect additional functionality, weapon changes, suit upgrades, team combat, and a “new” recruit. 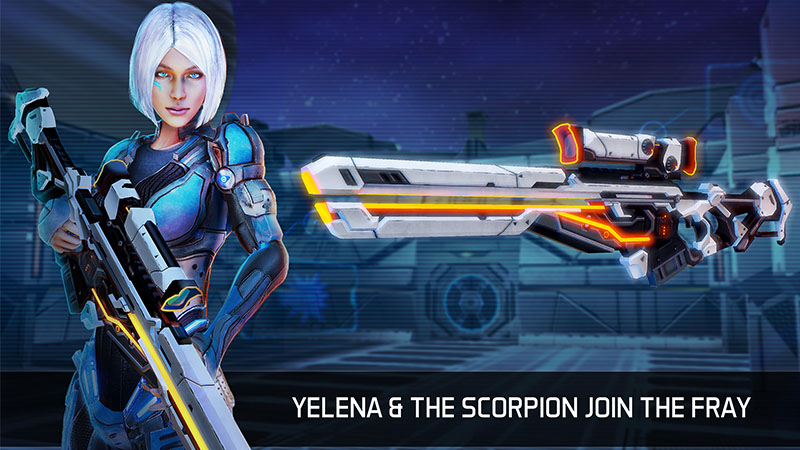 First, Yelena - Captain Kal's previous A.I. advisor - has been given a significant upgrade. She has stepped away from her previous role and so has been issued an artificial body (to go with her artificial intelligence). She can now fight alongside Kal and other N.O.V.A. forces to battle other players in PVP combat.

We have utilized new technologies, to develop the Scorpion. This sniper rifle employs advanced systems and projectile technology to allow greater damage and penetration.

See a full break down of N.O.V.A. Legacy's weapons.

Obtaining this weapon allows you to easily take out foes at distance - but its greatest asset is that its high velocity propulsion allows ammo to pass through shields. Now your targets have nowhere to hide.

Patch note: you can also make use of refinements and balances to your existing arsenal, plus a new Legendary rarity tier for each class of weapon. 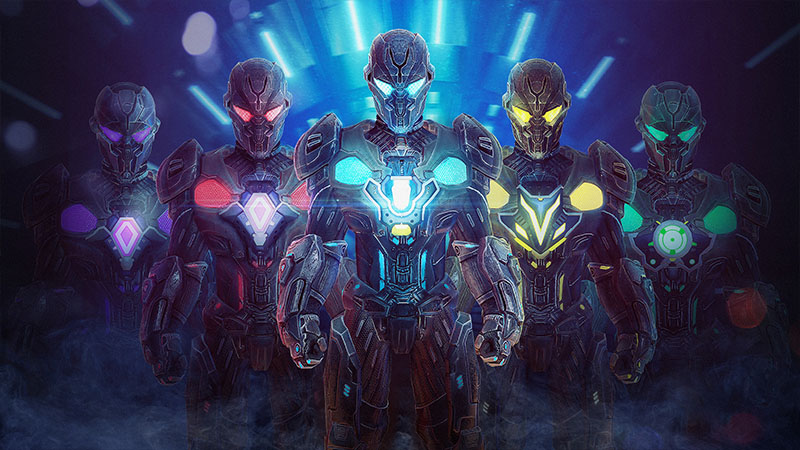 Take advantage of additional defensive options by equipping suit upgrades that provide extra protection, along with performance bonuses. Discover which enhancements match the mission parameters, then ensure you have equipment with the buffs you need for success.

Team Supremacy game mode is now playable - prepare to engage in 4v4 warfare against other fighters from around the planet. Also, join special Limited Time Events to raise your multiplayer rank. 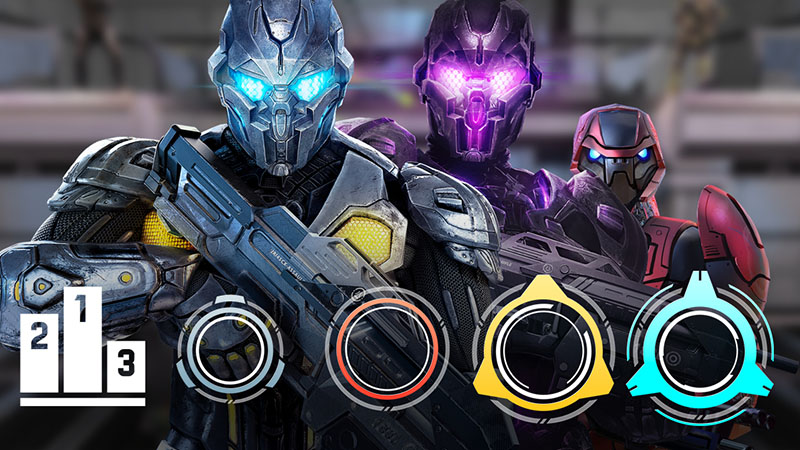 The League System is also ready. Fight in online matches to climb the leaderboard and reach the heights of the League. Begin your battle to be the best, plus earn prizes and fame as you climb the ladder to victory.

Update 3 of N.O.V.A. Legacy is now fully integrated with all systems - so you can download it, along with the game, on Android now. Finally, Commander, be aware you can also learn more about the latest upgrade and the game's revision history on N.O.V.A. Legacy's Facebook and YouTube channels.