Shooter fans should already by playing the incredible multiplayer FPS, Modern Combat Versus. However, update 10 is taking the action up a notch. Introducing a new map and character, a deeper customization system, and even overhauling many existing features – the MCVS team has, once again, found a way to up the game.

Read about a Modern Combat Versus Halloween, here.

Forged in the fires of battle, Modern Combat Versus newest Agent is Sarge. This grizzled warrior has seen his fair share of war – and caused it. With his dominating presence on the battlefield, his powerful loadout and experience are sure to make him a popular choice among players.

On the field, Sarge wields a powerful assault rifle. It’s a versatile weapon at any range – although it is most effectively deployed during mid-range encounters. Add to this his truly devastating Missile Strike Ability, and you have an Agent who can take apart an entire team when skillfully deployed.

Welcome to the Aftermath

A new arena is also coming in this massive update, introducing Aftermath. This KORP-owned arena used to be a Stadium where the people of the prospering Macropolis would enjoy their favorite sporting tournaments. Then, Sarge unleashed his fury upon it. Now in ruins, this once thriving location is a war-zone where agents fight among the wreckage.

It is a small, fast map. Its symmetrical layout allows for balanced play and demands team-based strategies to truly dominate. Zones in Aftermath are more entwined than other maps, with wall runs and sniper nests dotted all around to keep the intense action at a fever pitch. 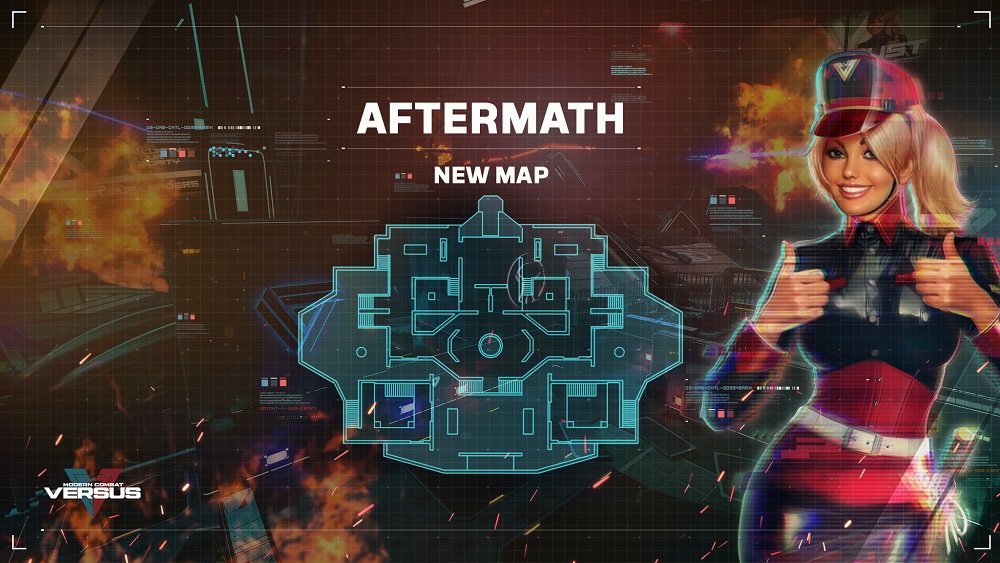 Customize your style and power

Also arriving in update 10 are a host of customization abilities. These range from the purely cosmetic – such as jerseys – to game-changing gear.

If you are looking to make your Agents stand out, then you now have even more options available. First, there are more than 150 new jerseys for you to give your Agent. Alongside these come over 100 weapon camos. Combine them for a truly unique look.

Gear comes in six flavors (Visor, Armor, Exo, Gloves, Boots, and Kneepad), each of which offer boosts to eight passive stats. Choose to focus on and enhance an Agent’s Accuracy, Range, HP Regeneration, Reload Speed, Ammo Capacity, Headshot Damage, and Ability Recharge Time. The beauty of this is that now your Agent can play completely differently from that of other players'!

Play it our way

But, while you are choosing how you want your Agent to play, the MCVS team is preparing fresh ways for you to put them to the test.

Arena Events are one of these ways to prove yourself. Swapping three times a day, these Events alter the standard game modes with twisted new rules. For example, modes like Havoc only allow you to gain Ability charges by collecting Super Chargers – but more Super Chargers spawn during each round. The rotation of these game types ensures that there is always something exciting to enjoy each time you fight.

Mega Events are another way to play. These run from Friday through Sunday, and to enter you must use Tickets that you have earned through play. Complete milestones in this event to earn shards, then use 100 of these to trade for the final rewards – which can include some of the rarest gear in the game.

While you're taking part in the Friday to Sunday Mega Events, there is also the weekend only Competitive Arena. This best-of-3 match type doesn’t allow duplicate Agents and provides double rewards for completion of the Competitive Event. 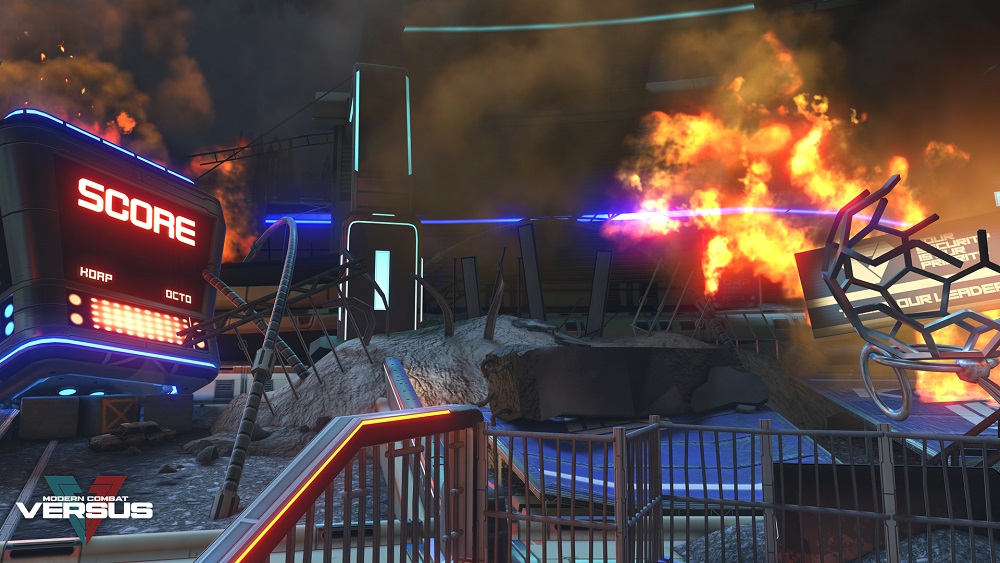 Talking of rewards, there are now many more ways to get “paid” in Modern Combat Versus thanks to update 10.

One of these systems comes from the Divisions system, which has now been overhauled. The leaderboard seasons now runs for one week, and your ranking at the end of this will provide improved rewards – including a selection of special Division Crates. Work your way up the Divisions to earn even greater prizes!

There are also even more ways to get more of a payout for your efforts. Double Battle Rewards are offered for watching videos. In addition, a VIP Pass will boost every reward you receive. This VIP Pass also offers a free gift every 10 days, daily cosmetic items, and even removes ads! 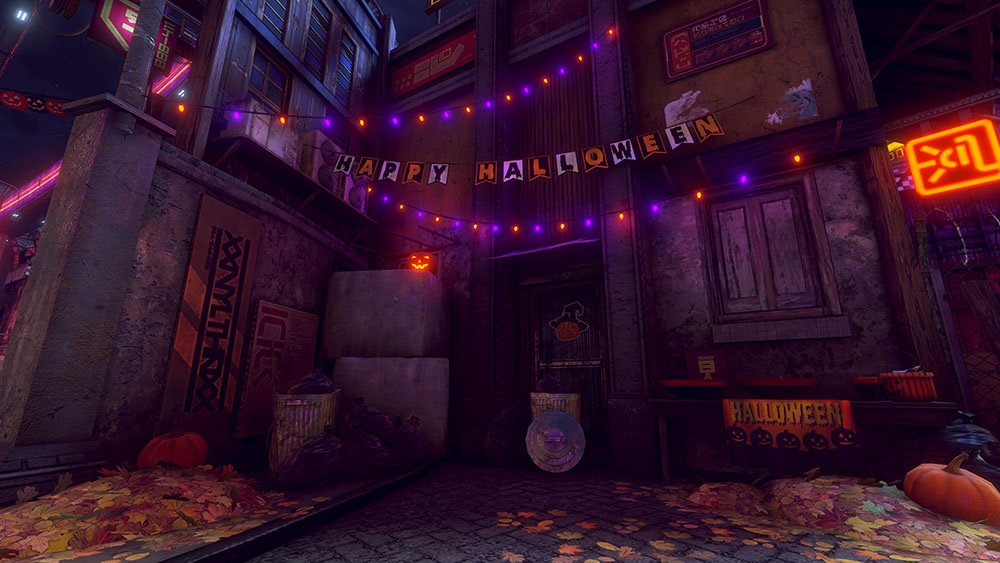 Update 10 of Modern Combat Versus has much more to offer too, making your overall experience even more refined.

These improvements include replacing the Road to Glory with the Career. Move up the Agent ranks to claim the glory you deserve! There is also a reworked Agent Hub to help you navigate all of the new Ability, Upgrade, and Customization options you have available.

It doesn’t end there though. There are improvements to map layouts for balance, and tweaks to their visuals. You can now sync your profile across PC and mobile with even greater ease. An in-game communication system allows you to more easily coordinate with your team. There are also bug fixes, general improvements, and even a Smart-Shoot Toggle to flip between manual and auto-fire modes midgame. For a deeper breakdown of all this, head over to the MCVS update 10 notes on Facebook.

Begin the fight and download Modern Combat Versus update 10, now. And, if you are new to the game, you can grab it along with update 10 on iOS, Android, Windows, and Steam for free – getting into the action has never been easier! Remember to join the community of Agents on Facebook, Discord, Instagram, Twitter, and YouTube.