There is huge news for Modern Combat fans following the soft launch of Modern Combat Versus. The latest game in the series is now available on Android and Windows PC. This expansion onto other platforms was one of the top focuses for the MCVS team, and they’re happy to deliver.

Update: MCVS has been released Worldwide. Download Modern Combat Versus now on iOS, Android, or Windows!

But the news doesn’t end there! Update 0.6.1 also delivers an expansion to the regions included in the soft launch. Plus there are continued improvements to gameplay and the addition of free bonus chests for all players. 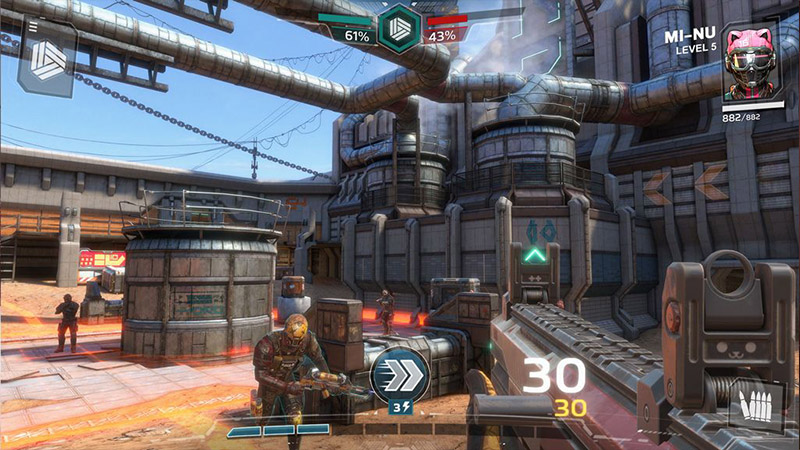 Discover more about Modern Combat Versus.

The highlight of all the recent additions to Modern Combat Versus is that it is now available on Android and Windows PC. This greatly increases the number of people able to enjoy and test the game within the current soft launch countries. The list of compatible devices is continuing to grow over time, so check the MCVS forum for regular updates as new ones are added.

To further expand the soft launch, MCVS is now available in more regions too. If you have been reading the Versus news, you will know that until now only players in Indonesia, Thailand, Malaysia, India, Vietnam, and the Philippines have been able to play. Now that list has grown, with New Zealand and Australia being added. Scope out the official forum for more news as it lands. 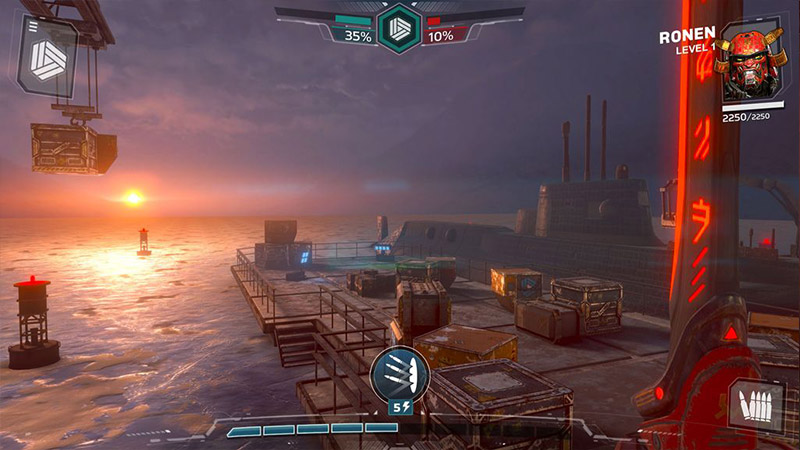 A continued feature of the soft launch has been gameplay tweaks and quality of life improvements. Using this period as a test bed, the Modern Combat Versus team is focused on refinements. These range in scope and focus, but the combined effect is to create a game experience that is more balanced, fair, and fun.

Part of this balancing includes the reward system. By offering free daily chests all players get extra Agent XP and Versus Coins every four hours. Upgrade your Agents, put them to the test, and master each of their abilities on the battlefield. 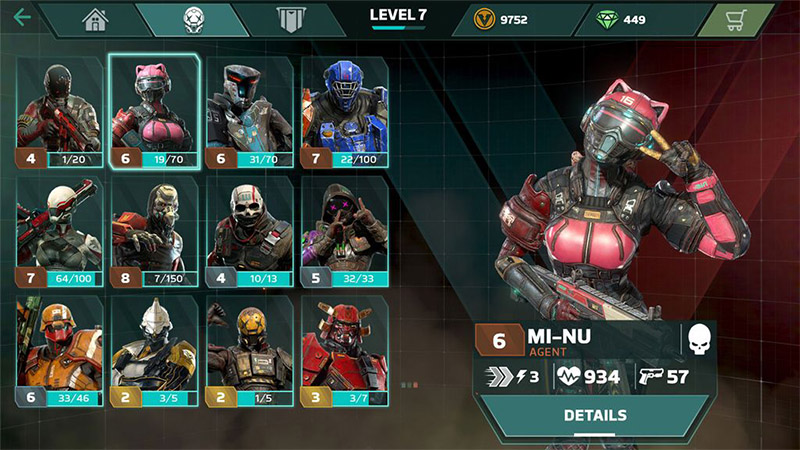 Another notable change comes to the Control Zone mode. This 4V4 tug-of-war is an objective based game type that sees squads battling over a centralized control point. Updates have added new Control Zone locations to each map, and at the start of a new match one of the three locations is randomly selected. This provides a fresh experience across the game’s five maps, especially if you’re playing multiple matches in a row. Gather your squad and develop new strategies to adapt to this dramatic change.

Quality of life improvements include changes to the visual effects to make the action clearer and sharper. Not only does this make everything look better, it also impacts the action by allowing you to easily make out targets.

Balance is the key

MCVS’s diverse range of characters all have distinct abilities that allow them to fulfill a variety of roles. So, for you to have an equal chance to shine with every Agent of Chaos, they are constantly being balanced and tinkered with. These changes ensure that whether you are sniping with M0NARK or dashing around the arena as SW1FT, you’ll have an equal chance of victory. Providing your skills are equally sharp with both of course. 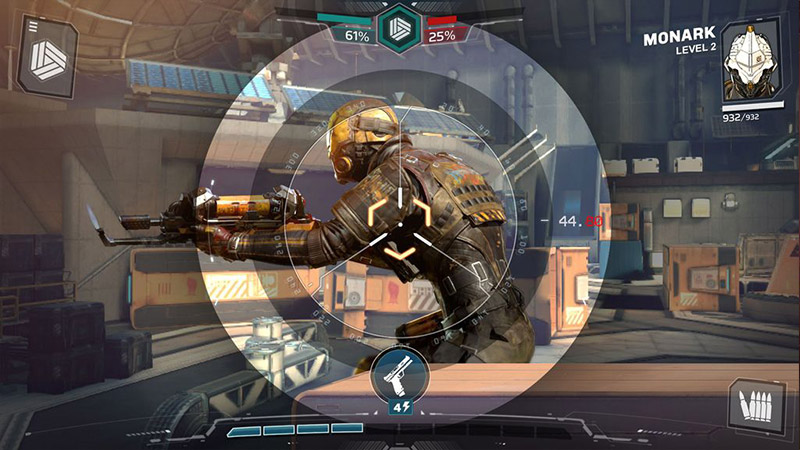 This is the beauty of MCVS’s soft launch. By using a large, yet targeted, player sample the team is able to see what works, what doesn’t, and what can be improved. It's a process that will ensure that this is an exceptional installment of Gameloft's FPS franchise when it is released.

You can pre-register for Modern Combat Versus now on the game’s official site. Or, if you are lucky enough to be in one of the soft launch regions, you can start playing now on Android, iOS, or Windows PC. Keep up to date with all the latest news on MCVS by following it on Facebook, Instagram, Twitter, and YouTube.