Gameloft HQ has revealed some exciting information about Modern Combat Versus. Along with fascinating information about the title’s development process, the Worldwide release date has been announced. It's the news you’ve been eagerly awaiting for months - MCVS is coming to Android, iOS, and Windows on September 28th.

On launch day there will also be a special Launch Event (airing at 12pm ETD / 9am PDT). Watch two teams fight for supremacy in an exhibition tournament that will show case the game’s incredible 4V4 action.

The cutting (or shooting) edge

Gameloft’s FPS franchise has always pushed the limits of what’s possible on mobile devices. Perfectly blending console experiences with touchscreens, each installment has set the standard for visuals, controls, and gameplay. 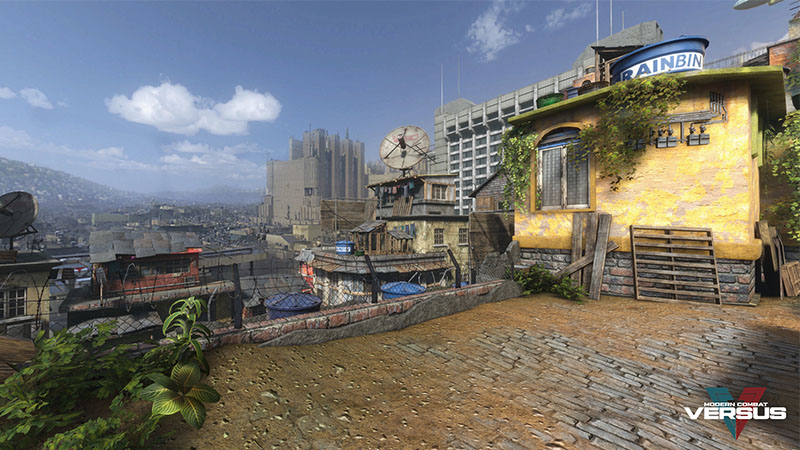 Modern Combat Versus is no exception - and you can experience it all from Thursday the 28th of September.

To continue achieving excellence in visual design, the MCVS team has made use of tech traditionally used on console. Utilizing PBR technology, materials in the game’s environments look almost true to life, with realistic shadows and reflections. IBL and HDR are also used to create environments that you feel you can almost touch.

Similarly, each playable Agent was crafted using techniques seen in console AAA games. Meticulously designed, each is unique with a look that ties perfectly to the way they play. They also all cut distinct shadow against the world, so you can tell which Agent you are up against even at a distance. 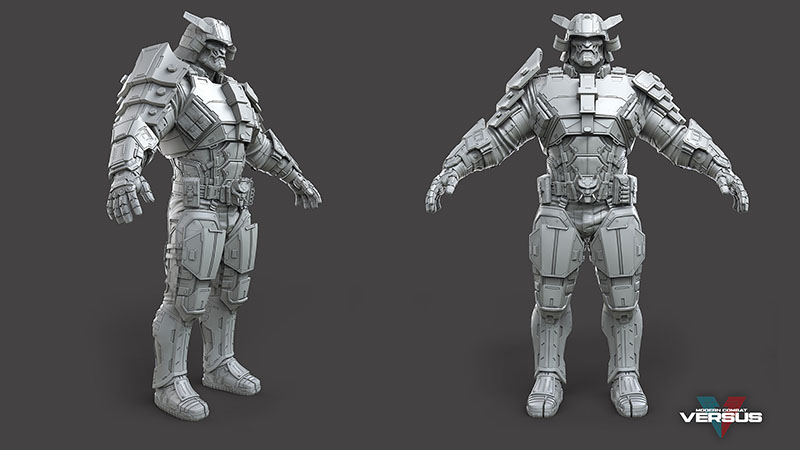 Discover more about these Agents of Chaos.

This is all a first on mobile, and when combined with Gameloft’s proprietary engine it gives the game an incredible look. Discover it all as you fight in 4V4 matches across five stunning maps.

And you can see this all in action during our special launch event! Tune-in to watch two incredible teams duke it out on Twitch. Plus there will be special appearances from professional FPS players, YouTubers, and members of the development team. This will start at 12pm ETD / 9am PDT on September 28th – be sure to catch all the action.

Get ready to play MCVS on the 28th, also enjoy the release date launch event on Twitch.

Excitement throughout Gameloft is high. You can clearly see this in a statement made by our Senior Vice President Production, Alexandre Pelletier-Normand:

"More than 80 people - including creative talent that has worked on Mass Effect and console games for Ubisoft and WB Games - worked together for two years on Modern Combat Versus.

With our biggest production to date, we are demonstrating that Gameloft is at the cutting edge of mobile technology and is able to offer players visual experiences that are identical to those available on console games. All while delivering accessible controls that are sure to win over a new, larger audience." 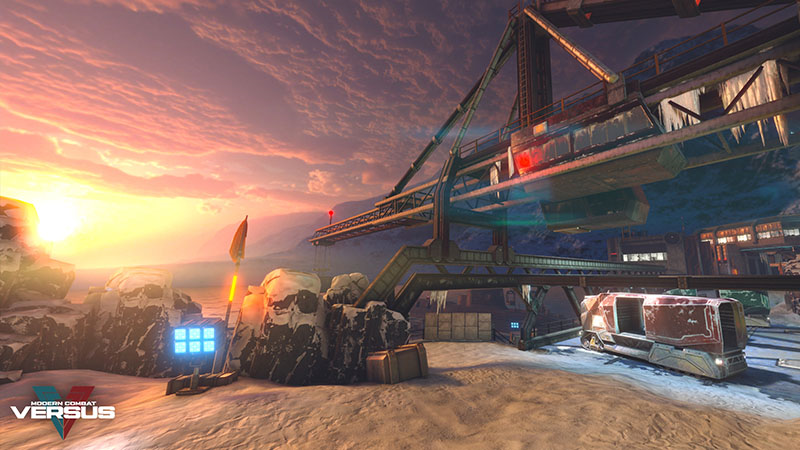 Focusing on a fast-paced, online-multiplayer experience, Versus will have you battling other players in real-time across the globe. Begin your fight on Android, iOS, and Windows from its Worldwide release date of September 28th.