Modern Combat 5: Blackout’s Update 21 is here, bringing with a plethora of amazing additions to Gameloft’s huge multiplayer FPS. These include a new map, armors, and cosmetic options designed to allow you to enjoy this military shooter however you want! But, and any soldier will tell you this, success is the result of hard work and preparation – so get prepared with this article! (You’ll have to do the hard work on your own time).

Enter a new field of war

A new map forms the center piece of Update 21. The Abandoned Site was voted for by the Modern Combat 5 community and the final version is now about to appear in-game. This arena provides a whole new battlefield for all of you PVP fans – both casual and competitive.

Below you can check out the untextured Sketchfab design for the Abandoned Site. Filled with crates and other industrial paraphernalia the map offers plenty of cover. Check every corner to be ready for anything in this war-zone. Plus, if you look really closely, you may even find the Modern Combat 5 logo hidden away somewhere – let us know in the comments if you find it!

You don’t think you are ready for the Abandoned Site with your current loadout? Well, don't panic, because Update 21 has you covered. Two new suits are landing with the update, and both are ready for anything.

First there is the Kanata Armor. This Japanese themed design ensures stealthier conflict. This cutting edge kit was designed to attack from the shadows. It’s soft and light underlay provides a silent approach without compromising on resistance. The versatility this allows, with integrated adrenaline shots, ensures your foes will never hear what took them down. 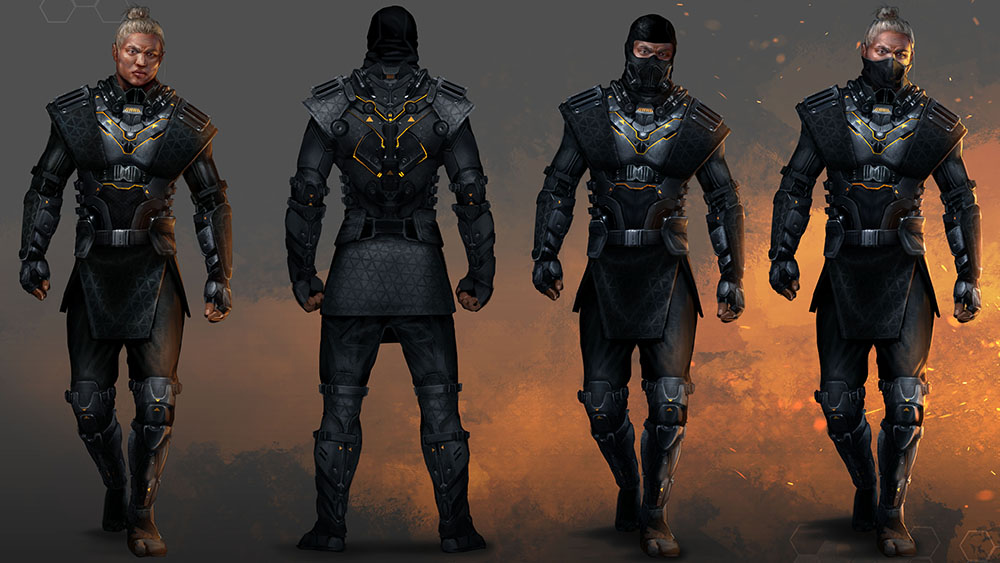 While the Kanata offers a master class in elegant design, the Scavenger Armor is quite the opposite. It’s gritty, and build for efficiency over… well, anything else. Fusing any tech that was on hand in its construction, it’s hard to work out how you get into the Scavenger – but I am sure you’ll manage.

To super-power your new armors, there are also two Armor Cores. Grab the Underdog and Core Jammer to increase your offensive abilities and gain the edge. 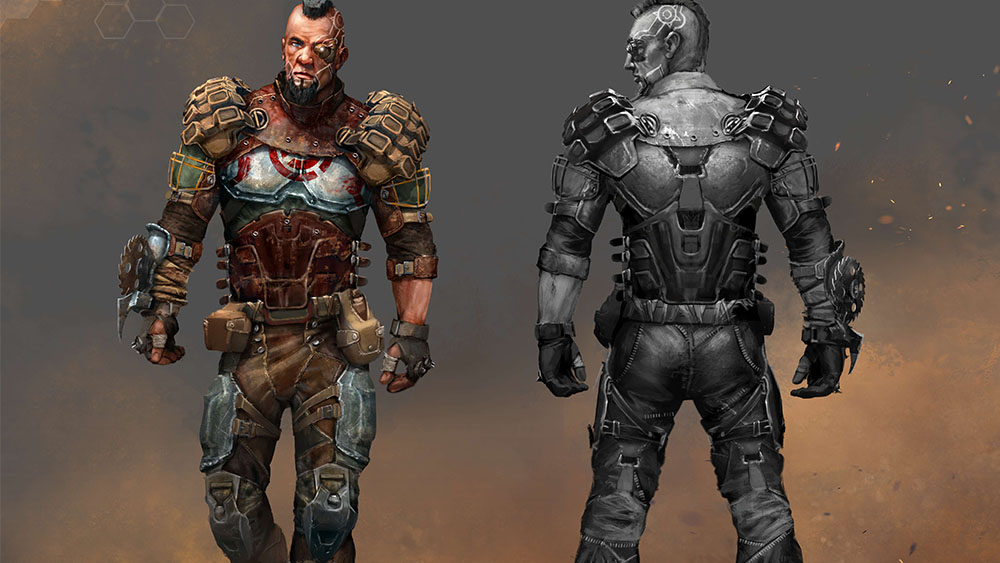 Of course MC5 Update 21’s additions do not stop there. Nine masks are being added to the game, allowing you to change the look of your fighter. While these confer no additional abilities, they do provide a fresh face to your avatar.

But, if you would prefer to give your gun a face lift, then a Limited Series of Golden Weapons is also arriving in game! Nab yourself one of these while you can to ensure a little extra bling in your life. 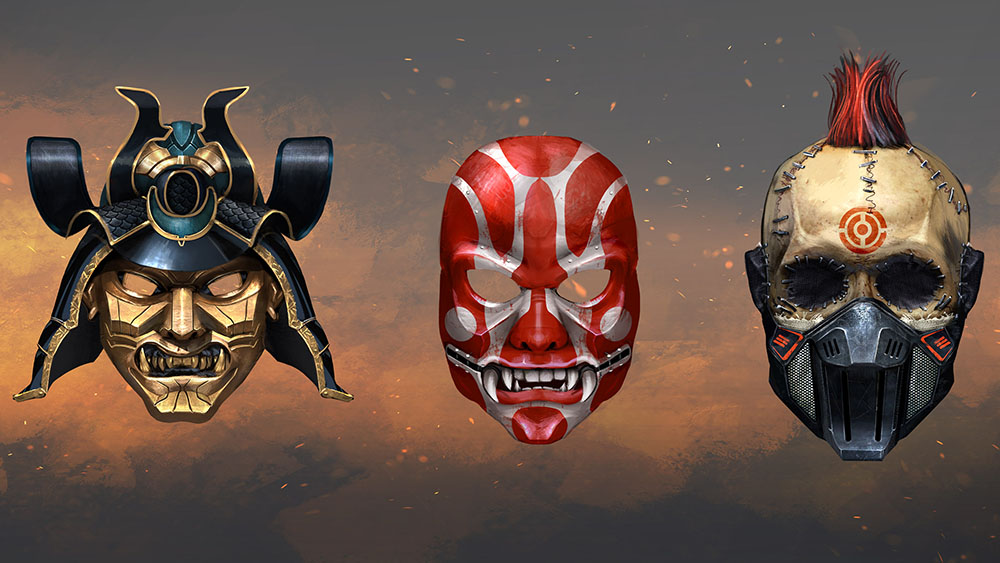 Finally, you can enjoy all of these upgrades in the weekly MC5 esports tournaments, which are set to continue. Jumping into these fights can win you great prizes and rewards!