Looking Back at Iron Blade

Iron Blade, Gameloft’s first dark medieval fantasy RPG, was released worldwide on May 24, 2017. Made in Cluj and inspired by Romanian history and geography, the 60-person strong team aspired to create the biggest medieval open world game on mobile at the time. It was huge challenge and a project unlike any other, using techniques that had never been used in our games before. 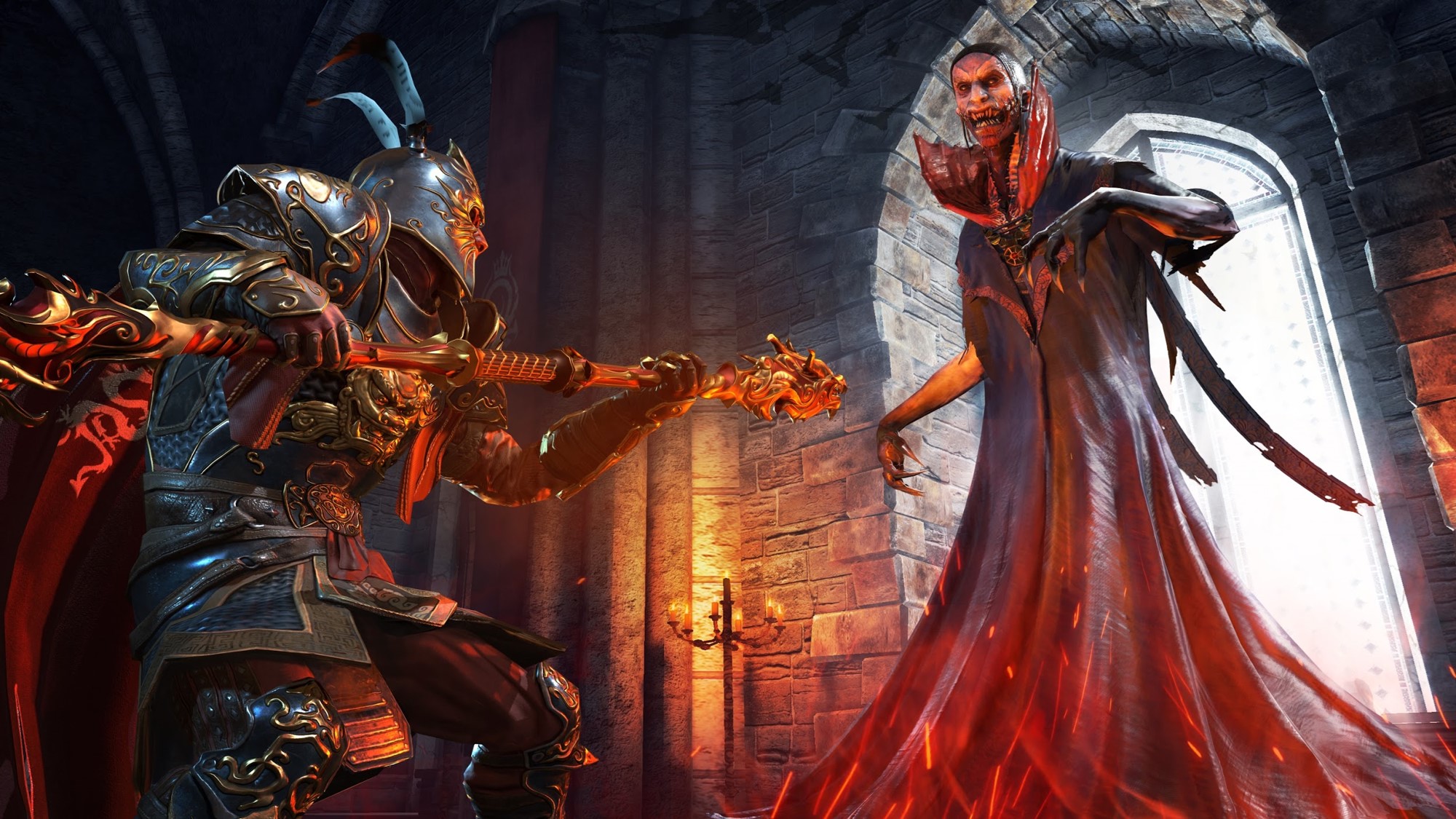 One of the biggest things that makes Iron Blade stand out, besides all the blood, gore, and demons, are its graphics. They’re gorgeous and incredibly detailed, and the team achieved this by using a pipeline similar to AAA games to create the models and characters. Pal said they “worked with realistic texture materials and shaders, which allowed [them] to make great looking environments, characters, and assets with relative ease.” 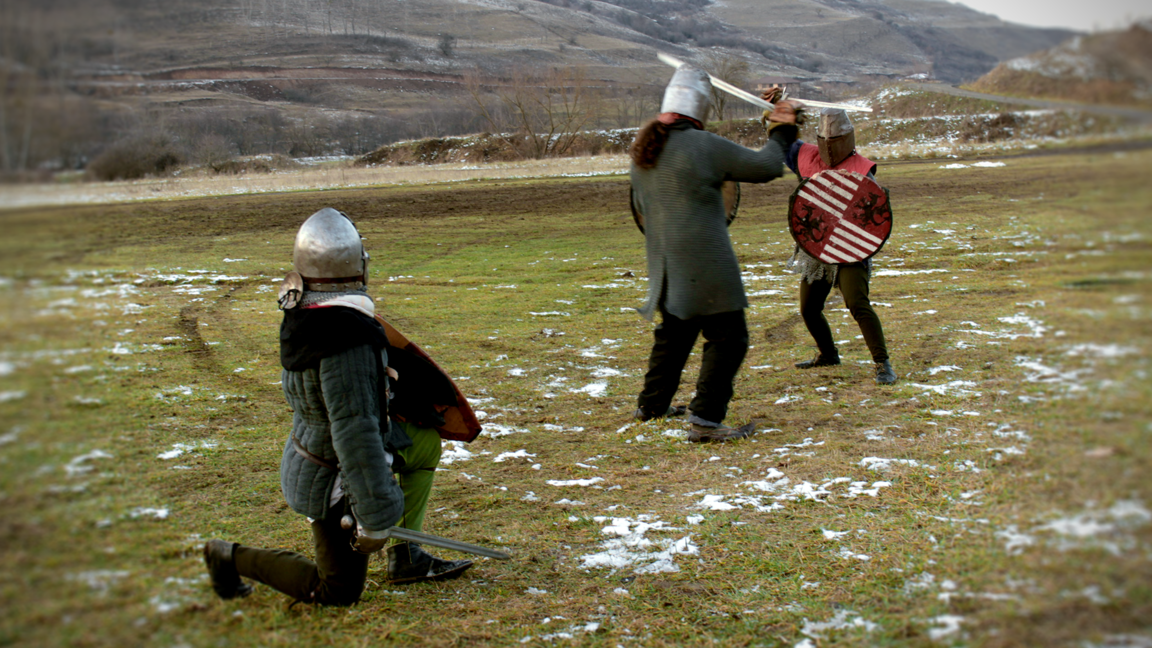 Iron Blade was also the first game in Gameloft history to use physically-based rendering and motion capture animation. Cluj didn’t have a proper motion capture studio but that didn’t stop our Iron Bladers from improvising one and enlisting their burlier employees to fight. As fun as this was, they eventually hired a medieval reenactment troop to show them the ropes. One of the team’s favorite memories was when the troop came into the studio to show them how to shoot bows and swing swords while wearing real iron armor. 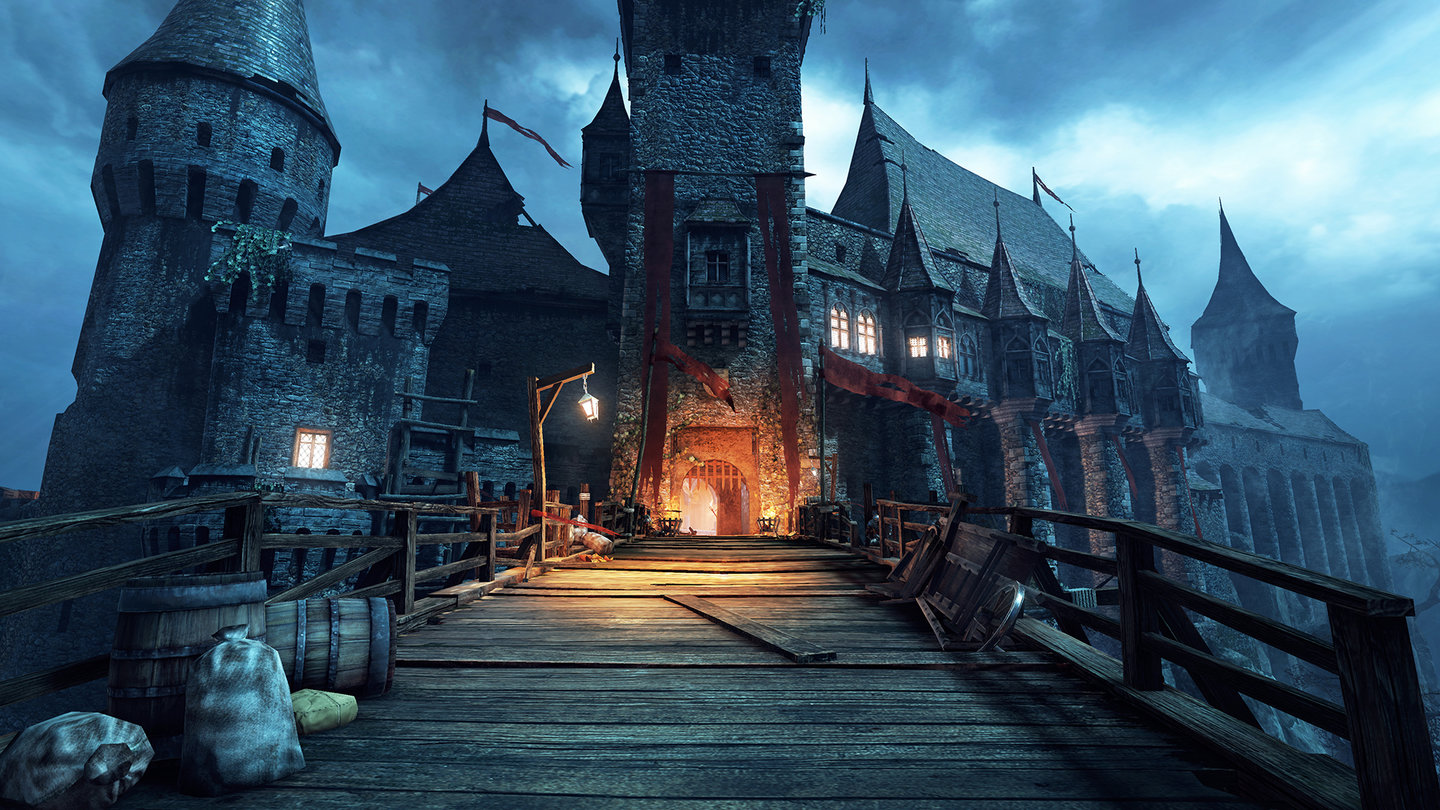 Since the game was supposed to be rooted in history, the team used this opportunity to showcase Romania and its beautiful Gothic-Renaissance castles. When Paul found out that they were going to feature Corvin Castle, one of the Seven Wonders of Romania, he immediately caught the next train to Hunedoara armed with his trusty camera. It was the first time he and the studio had ever modeled a real building, but instead of creating an exact replica, they “[exaggerated] some parts of the castle to create a much darker atmosphere than in reality.” A reproduction wouldn’t have worked for the gameplay either because the castle is actually quite narrow. It would have made fighting in it almost impossible!

The team wanted a console-like experience from Iron Blade, so a lot of experimentation went on during the game’s development. But not everything from the drawing board made it into the final product, like their beloved horse. Zsolt said it was one of the biggest features they had to give up, and although Stefan “doesn’t want to brag”, he said that their “horse was pretty good” and could give some AAA horses a run for their money. Unfortunately, the team also had to scrap the open world idea due to time and budget constraints, but they still kept certain open world aspects like landmarks in every area, allowing them to take the “essence of the open world experience and bring it to mobile.” 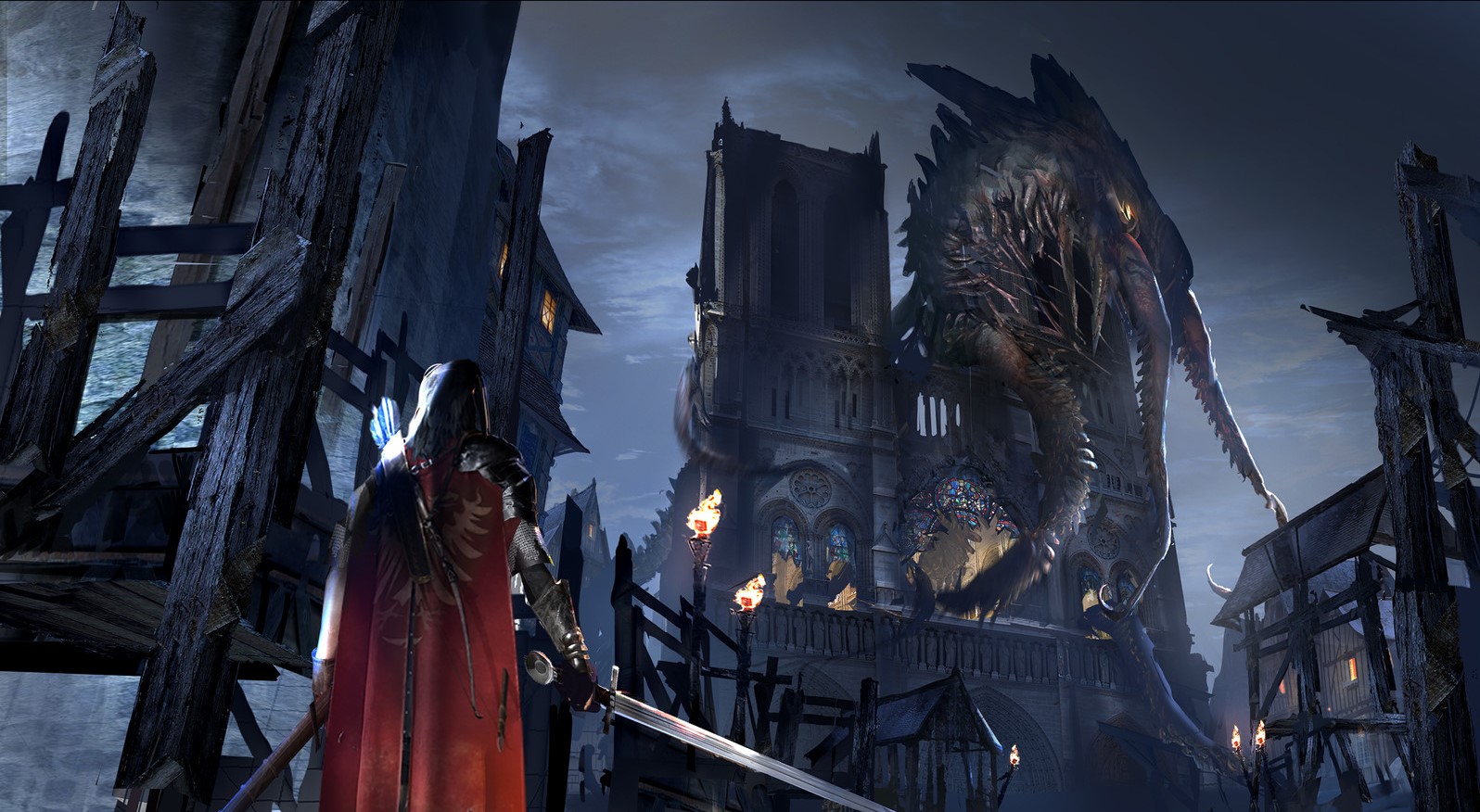 When Iron Blade came out 3 years ago, it was unlike anything else on the app stores at the time. Although there are elements of fantasy, there are no elves, magic, or talking trees. History, specifically Templar history, is the heart and soul of the game, and it’s no surprise that many of its players are big history buffs who like to double-check their facts. Raluca recalled how she teased a huge Cthulhu-like octopus boss fight for April Fools' Day, and some of them were very vocal about how it wasn’t historically accurate! Holding the team accountable was their way of showing how invested they were, and still are, in the game.

While the Gamelofters behind Iron Blade have moved on to other projects, the game is still alive and demon-slaying. With 32,478,899 downloads to date, many of which were organic, and the Editor’s Choice badge on Google Play, the team have more than enough reasons to be proud of the universe they’ve created. Iron Blade tested the mettle of everyone involved, but they pulled through to create a hauntingly beautiful and critically acclaimed game that has an extremely loyal fan base even today. Thank you to Radu, Ruxandra, Raluca, Stefan, Paul, Nandor, Pal, and Zsolt for bringing Iron Blade to life and taking us on a journey through its fantastical world.