Enter the action of Dead Rivals, THE mobile zombie MMO

Enter the post-apocalyptic world of Dead Rivals. Gameloft’s new title is the first of its kind, a mobile zombie MMO. It blends fast-paced action and classic MMORPG adventuring to create a thrilling, undead Action RPG.

With undead roaming the lands, a fractured society is tearing itself apart faster than a hungry zombie devours a brain-sandwich. Dead Rivals presents a hostile future. But there is hope. Small camps have appeared around the world, and they are trying to push back the dangers. 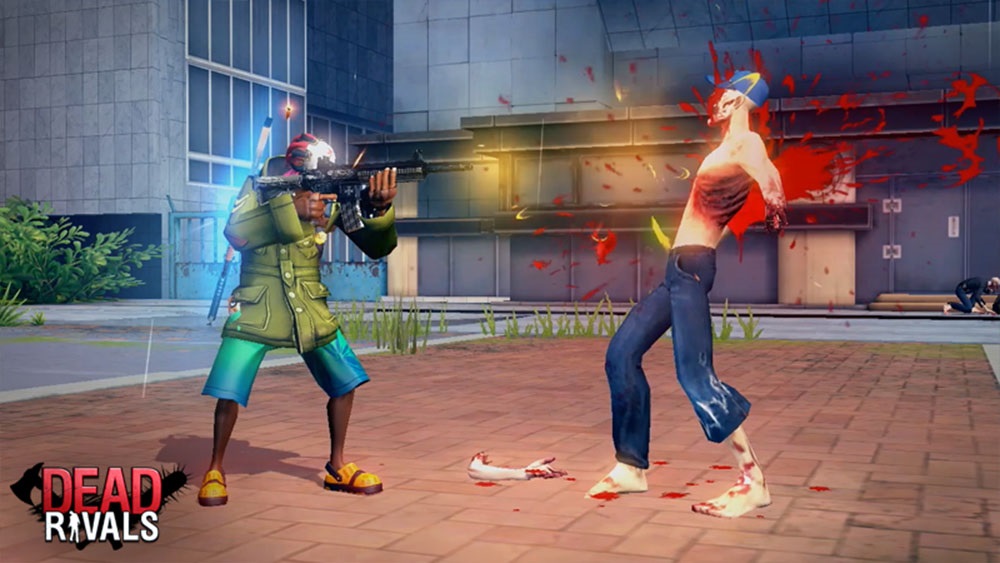 One of these camps is Shelter, an outpost of survivors somewhere in Colorado. And now, since raiders abducted many of its inhabitants its charismatic leader, Carla Montez, has opened its doors to fresh members!

Enter the safety of Shelter

To join Shelter, first you need to create a character. Pick one of the games three distinct classes, then customize your hero’s look. After that it is a simple job of proving yourself a useful addition. To do this you must protect the camp from danger and follow Carla’s advice as she guides you through the vast open-world, completing quests and gathering resources.

Venturing out you have complete freedom to explore the vast sprawl of the incredibly detailed and stylish world. But, remember it's the end-of-days, so each area is filled with various varieties of zombies… keep moving and don’t get too caught up looking at he sites.

Different human Factions also inhabit the world. Some are friendly… others not so much. Learn who is on your side, who isn’t, and when necessary avoid any conflicts you can. Factions include NPCs. These characters expand the MMORPG-style quest system with both story missions and side quests - all of which provide vital rewards. 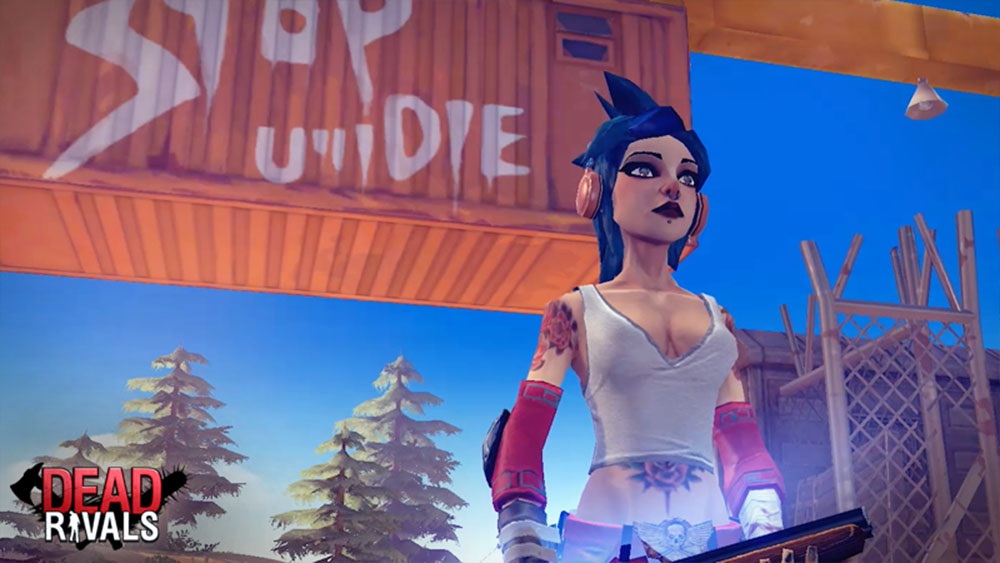 To help you take on these challenges, there are thousands of other players to meet during this mobile zombie MMO experience. Join with other survivors to hunt down the cause of the zombie outbreak that brought down civilization. Take on different missions with your compatriots, such as escaping Infested Areas and Shelter Defense.

Or, if you would rather be antagonistic, you can attack other players! Join with your friends and decimate other teams in vicious competitive PVP battles. But, be sure to form Guilds with like-minded individuals first to ensure you always have someone watching your back… 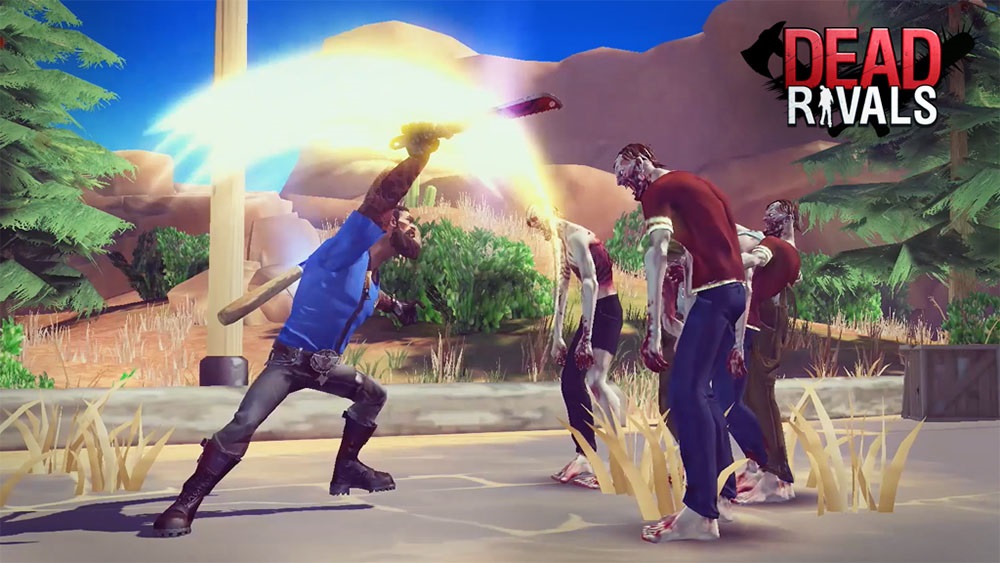 Survival is a constant struggle. So, to increase your chances in both PVP and PVE challenges, you must research, craft, and improve Shelter's facilities and your character's unique class weapons.

Your character's class also dictates your skill tree. By developing this in different ways you can create a distinct combination of abilities for your heroic survivor. This enables you to fulfill different roles when fighting the undead alongside other players in the huge open-world. Work out synergies with your guild to really dominate the wastes.