Oh say can you see, all that's new in Gameloft games! It's the 4th of July and everyone across the United States is ready to celebrate with fireworks, barbecues, and games!

You heard right! There's a lot of cool stuff waiting for you in your favorite Gameloft games: events, bundles, a new story, and more! 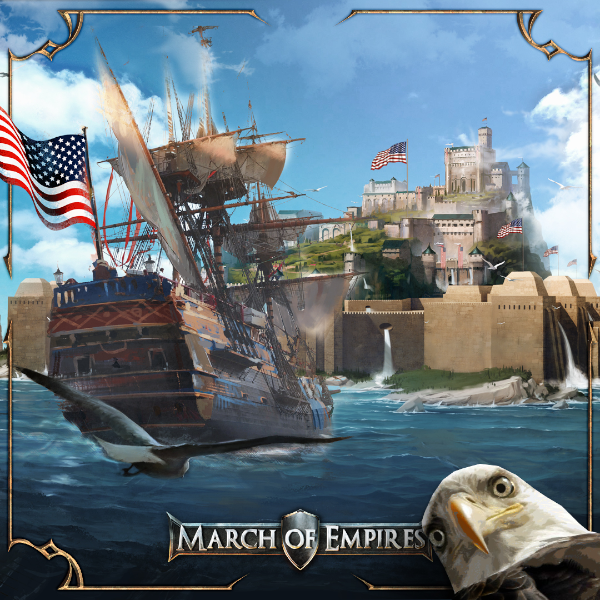 March of Empires is pulling out the big guns for this year's fireworks show. All the Lords and Ladies reading this are hereby asked to listen to the story of the Freedom's Stand. The special event only lasts a few days as the epic battle to liberate the Free Lands unfolds.

Join the battle for some sweet rewards and a chance at the Liberator's Sharpclaw! 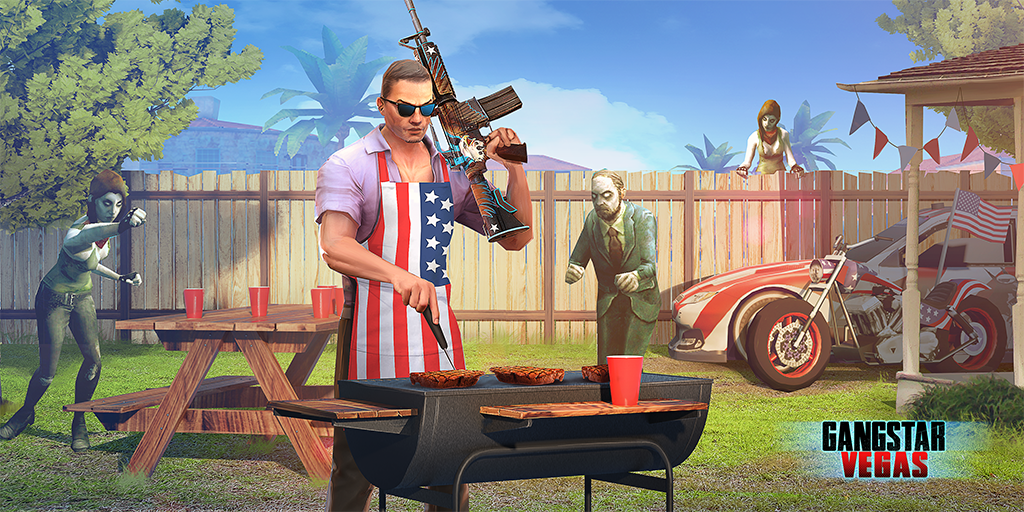 Ready for a series of all-American missions in Gangstar Vegas?

Starting today you can ride free with the True Patriot's Bike and Iron Captain Exo and unlock patriotic skins for your weapons and vehicles.

There are also quite a few crates lying around from good ol' Uncle Sam just waiting to be opened by all the crime lords out there. Play Gangstar Vegas today! 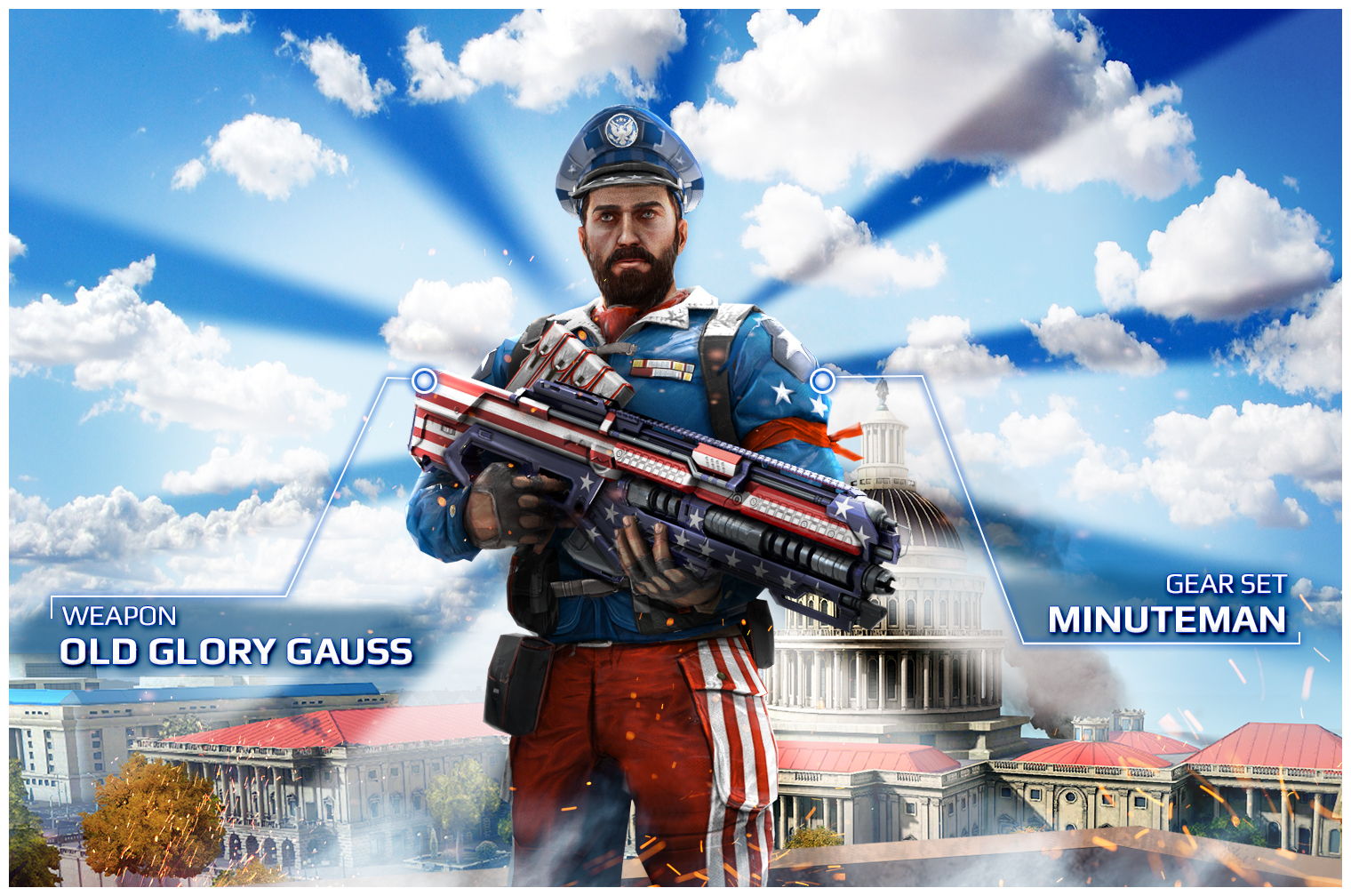 Make sure the scope is on tight as you load up on new content in Sniper Fury for Independence Day. This holiday event will have you fighting for freedom in the American capital of Washington D.C. as you aim for exclusive patriotic weapons and upgrades.

Oh yeah, and everyone gets a special weapon that's yours to keep if you complete all the missions! Those same 4th of July missions also give you a chance to win Supreme Packs that let you upgrade all weapons and increase attributes! 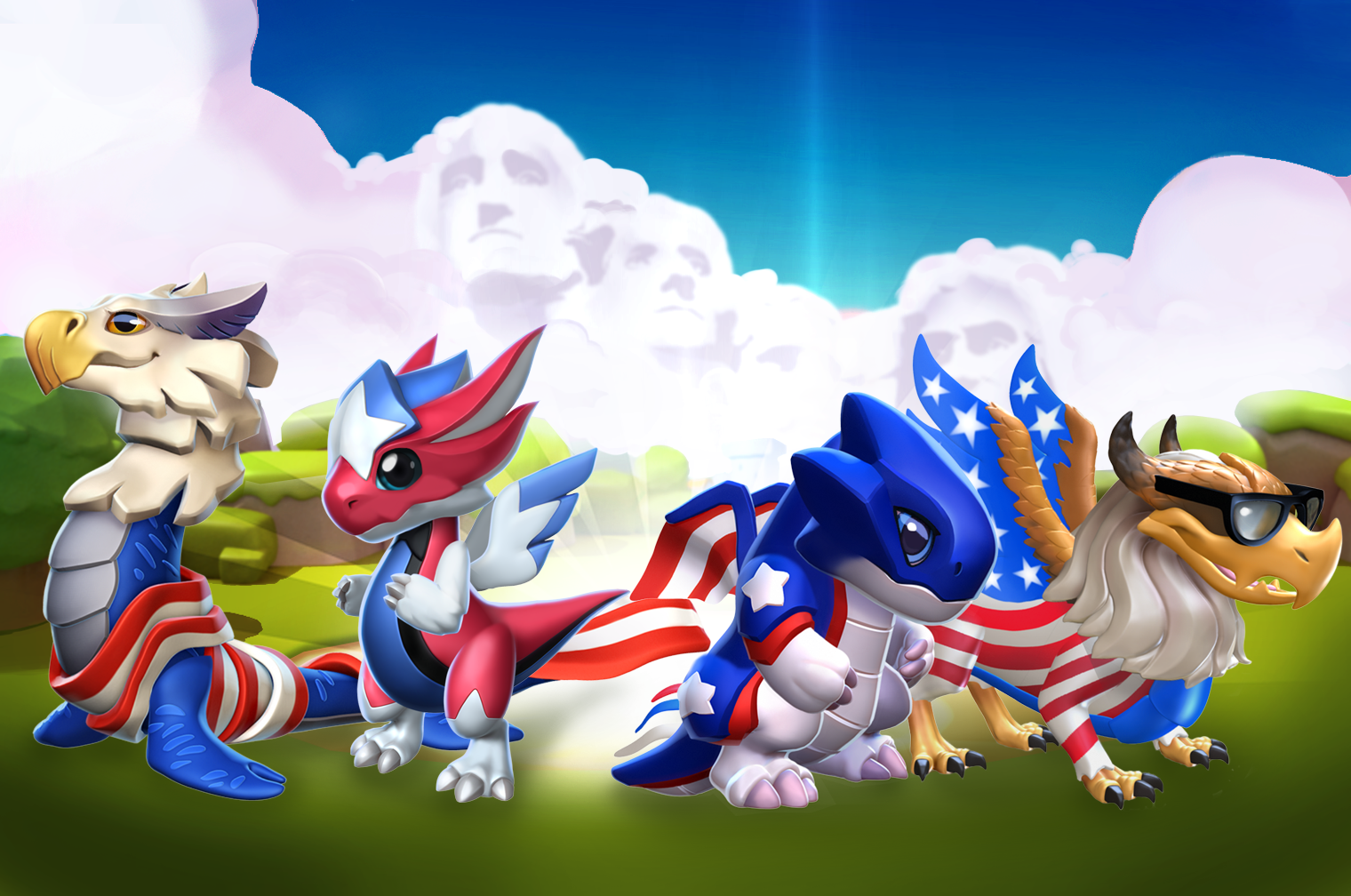 The mythical fire breathing dragons of yore are here to spark up the sky for the 4th in Dragon Mania Legends. The fiery event brings themed content including patriotic dragons in bundles and rewards. 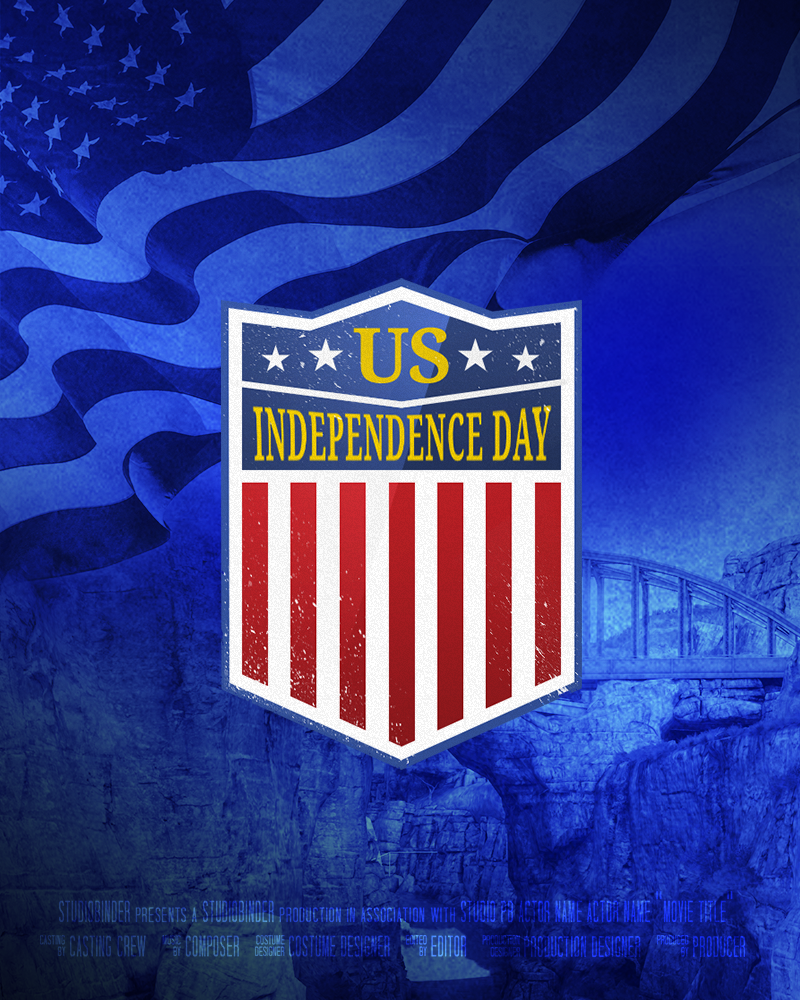 Asphalt 9: Legends continues the traditions of freedom and fun with a special Independence Day event in the US and the Patriot Championship for the rest of the world.

Asphalt 8: Airborne is also taking the holiday to the races with the Independence Day Cup in the United States! 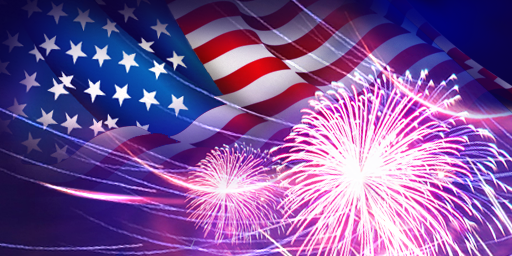 It's not a 4th of July party without a good barbecue. So make sure you bring bundles of hot dogs and hamburgers. 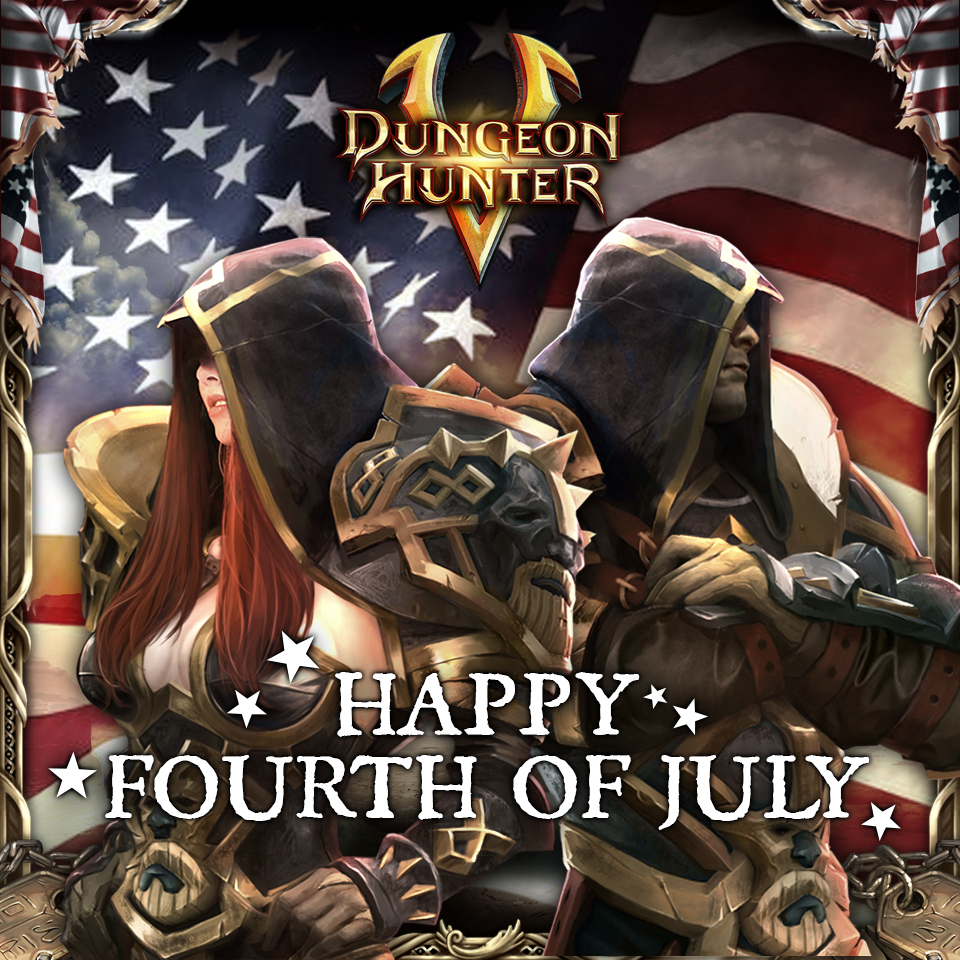 In the uplifting spirit of the day, Minion Rush and Dungeon Hunter 5 are all holding patriotic bundle sales in honor of America's independence.

War Planet Online is pulling off a monumental task and paying homage to some of the most well known presidential faces. Watch the video and let us know if you caught the reference!

Finally, Iron Blade is bringing the independent spirit home with a special Independence Day message on Facebook and Instagram from me and the boys.

Past the rocket's red glare, the great fireworks shows, and all that barbecue, the American dream brightly shines during this day full of family and fun. Even if the party winds down and the last fireworks have already been launched off the driveway, you can continue to celebrate in your favorite games!

Happy 4th of July and be sure to check out Independence Day in your favorite Gameloft games!