Happy 2018 to you all! Gameloft Central has been here for one year now, and has witnessed an incredible 12 months of gaming from Gameloft. Fantastic new games and updates to your favorite franchises have ensured that we have had something for every mobile gamer! A trend that is set to continue into the New Year.

2017 saw Gameloft add further depth to its already diverse library of game titles. From early in the year, Gameloft Central has been covering all of these releases. There was the precision timing demanded by Asphalt Street Storm Racing, the team based frantic action of Modern Combat Versus, and the real-time tactics of War Planet Online. 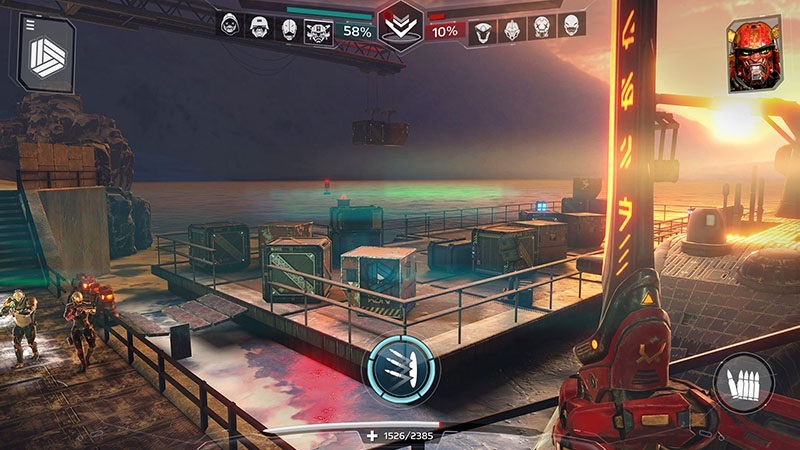 We have even seen some classics return, with N.O.V.A. Legacy delivering a remastered experience of our classic sci-fi FPS.

And that is just a fraction of Gameloft’s releases last year. 2017 games have been as fun as they have been varied.

Not only that, but these new titles and fan favorites have continued to grow.

Gameloft’s dedicated teams of developers have never stopped improving and refining your gameplay experience. From additional licensed cars coming to the Asphalt series to new Events and challenges in Blitz Brigade, the constant evolution ensures there is always something fresh to see.

Onward into the New Year

2018 only holds more promise for Gameloft's roster of amazing games. There will be new games, fresh ideas, and further expansion and refinement to the games you already love playing.

So get ready for another great year! Check back here, on Gameloft Central, for regular articles, competitions, videos, and quizzes. Or, for even more news, follow Gameloft on Facebook, Twitter, Instagram, and YouTube. Don't forget, if you have a game you love, you can join its community, either on the Forum or on the game's Facebook page.