Blitz Brigade has been invaded by new enemies in its latest update. If allies and axis soldiers weren't enough for you, the Zombie Mode Event gives you plenty more to test your wits. There's more: a brand-new Squad Chat system and loads of weapons are also on their way. Fighting with your pals will never be the same again.

Blitz Brigade has always been a fast-paced mobile shooter of two factions - but what if a new threat appeared to jeopardize everyone's security? That's exactly what happens with Update 20, introducing Zombie Mode.

A new mode has come with the latest Blitz Brigade Update! In Zombie Mode you'll have to defeat hordes of un-dead soldiers. Will you surviv

In this event you have to survive hordes of zombified soldiers until every last one drops... well... dead! Soldiers, this special event begins on July 21st at 00:01 (GMT) and will run until 23:59 on July 29th. The clock is ticking, so hurry up and grab the update!

For the first time in the history of Blitz Brigade you are going to have the chance to chat with teammates. Talk inside Global and Squad Chat, plus receive notifications when your friends send messages. The perfect place to set up your team strategy - and the ideal addition to this online multiplayer FPS. 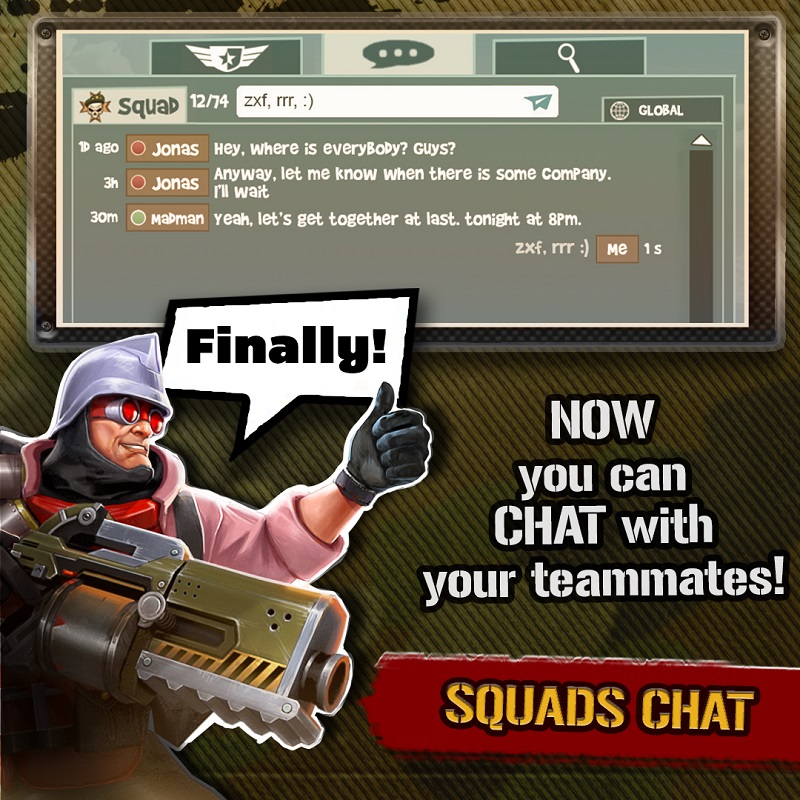 If you were hoping for more weapons, then we have a whole armory set for you. Sniper and Stealth classes will be blessed with a revolver, the Tres Muertes and the Thunderbird Arch respectively. Don't be fooled by their appearance, they may not look that fancy but they more than get the job done. 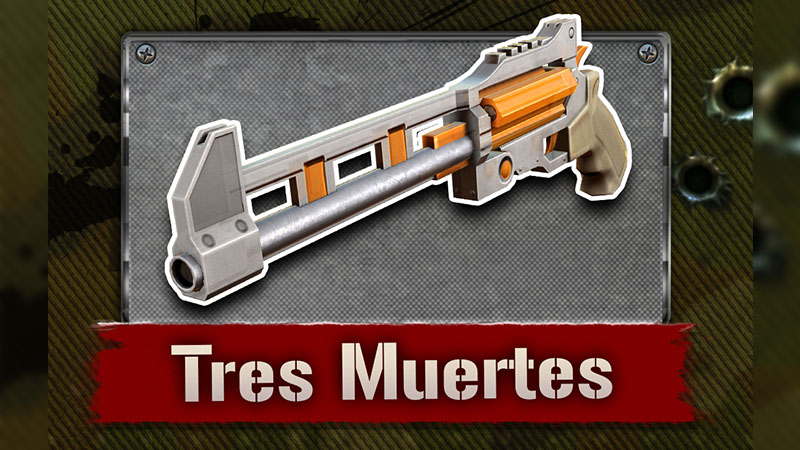 Demolishers can never have enough destructive power. And if one death isn't enough for them, then now they have the option of the Double Death gun.

Medics and Soldiers share the same new weapon: a rifle called Jawsome. It comes with a huge smile and an even larger clip for your bullets.

We haven't forgotten the Engineer class! The Slaystinger has all the right credentials to be your second best friend - after your turrets. 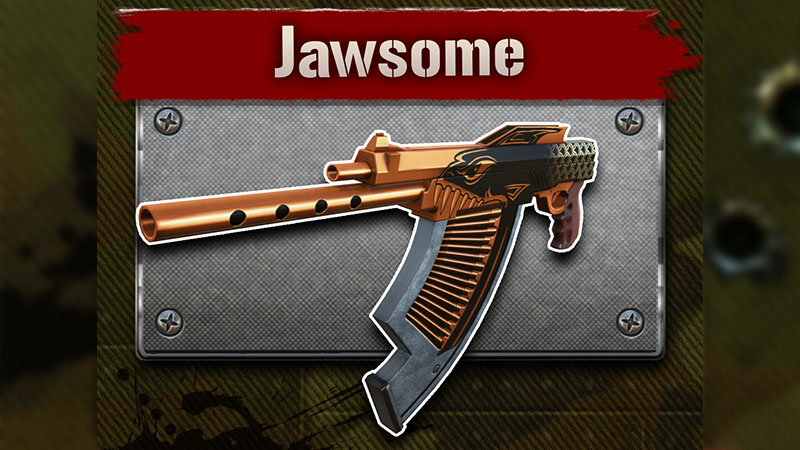 Blitz Brigade needs you! Grab the update today. Before joining the fight, remember that Update 20 is currently only available on iOS, the Android version is coming soon.