Zombies and Aliens blast on to Android Blitz Brigade

I know what you Android Blitz Brigaders have been waiting for. No, really. I can’t write about Gameloft’s comic FPS without fans asking when the next update is coming to the Google platform. And we have been listening, and it makes us very happy to announce that Blitz Brigade on Android is getting a huge update this week. This brings in a stack of incredible features previously only available on iOS. Most exciting of these, however, is the arrival of Aliens and Zombies - it's an A to Z of action.

Back from the dead

Zombies infested Blitz Brigade on iOS back in July. Ever since then, these shambling undead have been shuffling their way over onto Android. Now, they are here - but perhaps you will wish they weren’t! 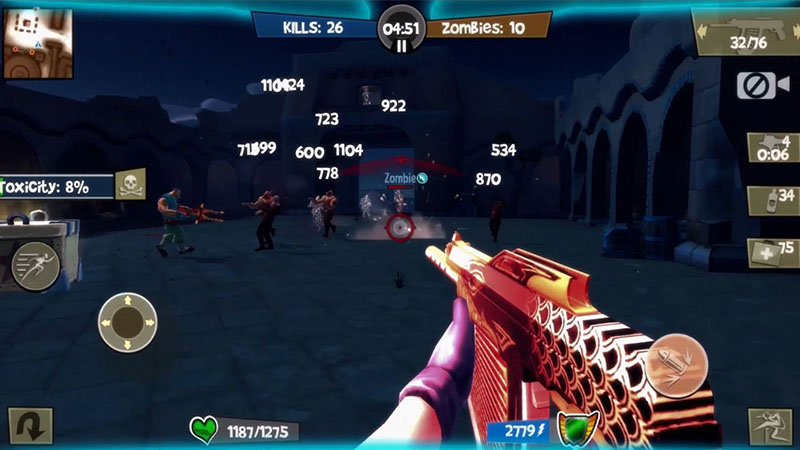 Sure, you may think it's fun to battle swarms of undead at first, but once the hordes descend and you find yourself having to defeat a seemingly endless stream of animated cadavers… you may change your mind. You and your four-person squad will have to keep shooting until they are all dead - or you are.

This update truly does bring Blitz Brigade on Android up to date with its iOS counter-part, as it even includes the UFO Boss Battles that just launched. It's a mode that has you fighting the evil Zork invaders as they descend from the sky. 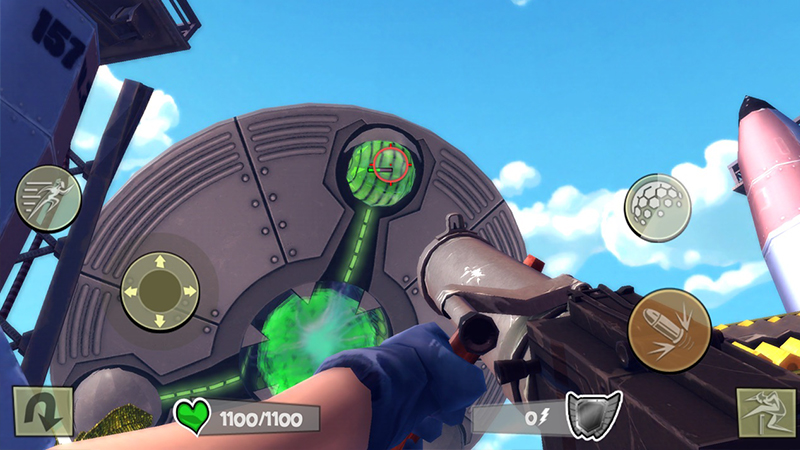 Battle these extraterrestrial foes in the air and on land. Take aim at their flying-saucers weak points to bring down this menace, while also keeping their land forces at bay.

Read more about the alien threat!

You won't be able to do it alone though, so join with two other players to form a three-person squad. The planet is counting on you!

Concerned you don’t have the tools to deal with these challenges? Well, don’t worry! Blitz Brigade command is shipping you in a whole stack of new weapons. Have a scan through this fresh arsenal to find out what works for you and your character of choice - be it the Gutblender Spinner for your Assassin or the Curing Cannon for your Engineer.

Check out Blitz Brigade in One Minute.

This update brings some other fun features to the Android version of Blitz Brigade. Team Chat is now available, so all you serious players can communicate with the rest of your squad. Chat, plan, and stratergize to get the edge in any situation.