Aliens are attacking in Blitz Brigade update 22. The only way to stop these 50’s B-movie inspired invaders and their ruler is to work together in this new, three-player, PvE game mode that brings Boss Battles to Gameloft’s colorful, fast-paced FPS.

After the recent zombie invasion, iOS Blitz Brigaders must have thought they would be safe for a while. But there is no rest for the Blitz Brigade forces as the “Attack of the Zorks” begins. 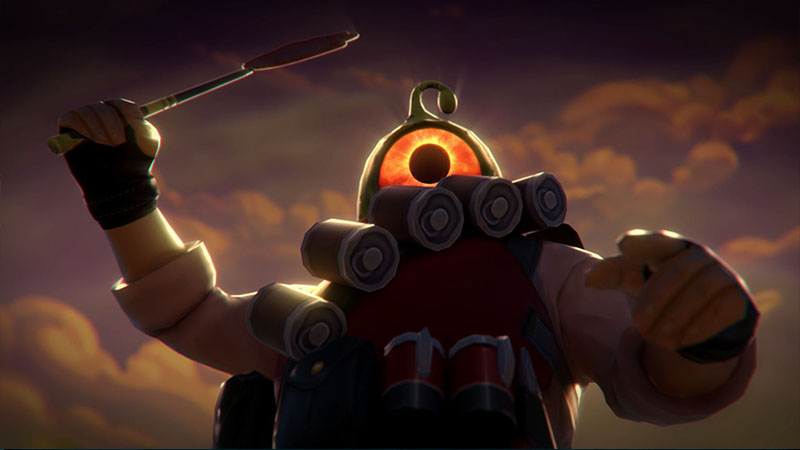 This extraterrestrial menace represents a different test for iOS players. Join with two other Blitz Brigaders to make these UFO bosses regret their choice of target. As these saucers fly overhead, you must wait for their weak spots to open and then attack until you bring them crashing to the ground.

It's no simple task though. You and your three-person squad must avoid the UFO’s Death Beam (it's not just a clever name). 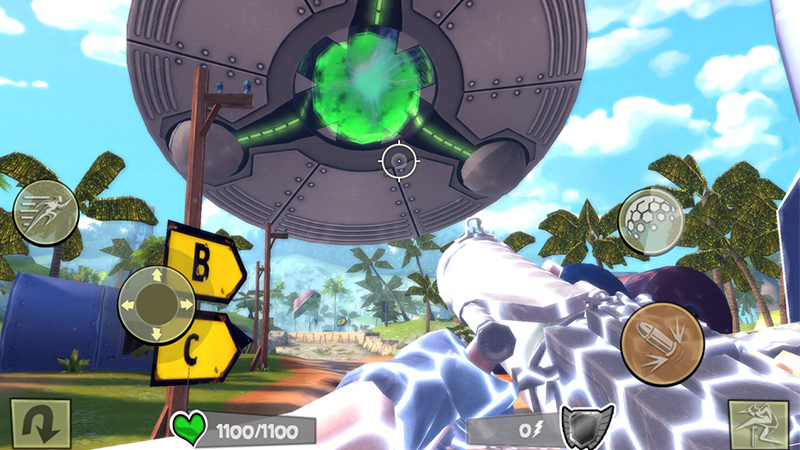 But danger is on the ground as well as in the air! When Zork foot soldiers attack, you have to keep these one-eye monsters off your team. There are two types of these creatures to look out for - Melee and Ranged - and they will attack every time you damage their ship.

Complete these waves to get your rewards. The more points you collect, the greater your wages will be. 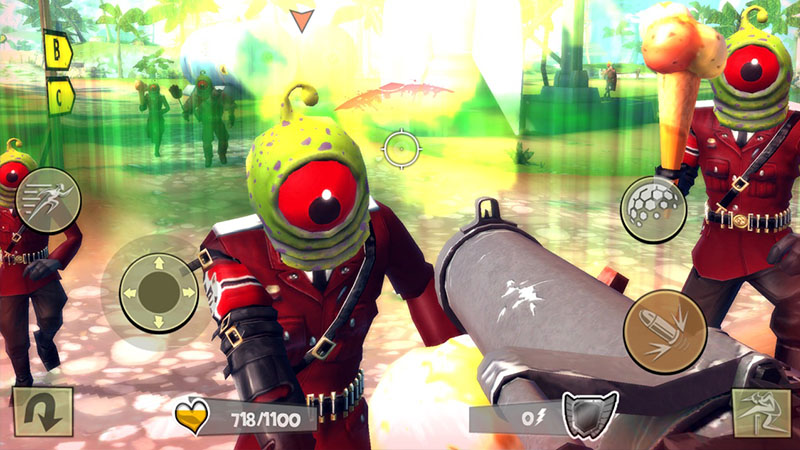 Check out Blitz Brigade in One Minute.

To help you with these attacks arm yourself with incredible new weapons. From the full-auto Gore Flayer pistols to the zapping eye of the Zork Head, these should make the battle easier.

Halloween isn’t over yet for the Brigade yet either - and the aliens have some competition on their quest to conquer you. A “Night of the Living Dead” zombie event has begun. Jump into this time limited challenge with three other players and take on this PvE event in four-person co-op squads. 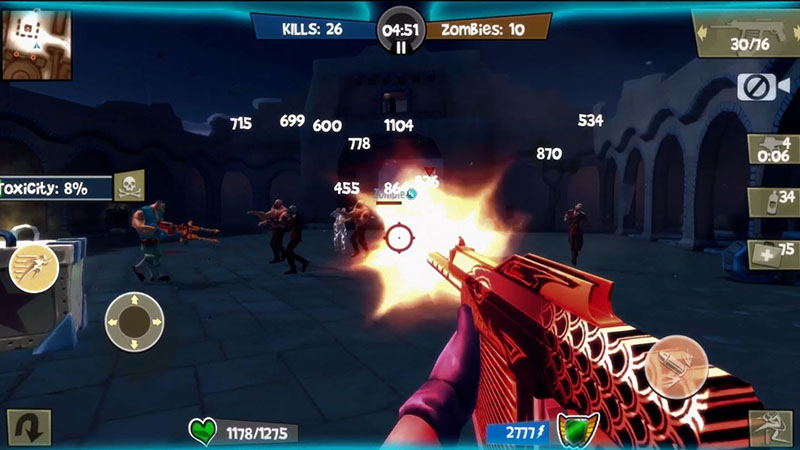 Defeat the alien forces of the Zorks and send the undead back to hell in Blitz Brigade update 22 on iOS. You can also follow the game on Facebook, Instagram, and YouTube for all the latest.