We have ourselves a new legend!

Driver 8714 raced into first place live on stage at Gamescom, taking all the right drifts and timing all the perfect nitro boosts.

Eyes on the Prize

The air was tense as the finalists took to the stage. 12 of the most skilled racers in the world all gathered for an epic showdown in Cologne.

To put their talent in perspective, these players had already proved their worth in countless races over the months of playoffs and qualifiers. They all put in the effort and practice to compete at the highest level of play.

Every single racer at the Asphalt Esports Series was ready to become a legend.

The first few rounds saw tensions rise as the top players from around the world drifted into a state of absolute focus. A few fatal flaws left fan favorites stuck with the pit crew as the finals raced forward.

After nearly 6 hours and 19 matches, the series was down to its final two contestants.

RpM_Alex: A star racer from Italy who has proven his worth before and taken the Legendary Trip. Alex is well known among Asphalt players and a member of the best Asphalt Team: RpM.

Driver 8714: A relatively unknown underdog from South Korea. Driver is clearly one of the best racers in the world, but outside of the Asphalt Esports Series, no one knew much about him. Driver 8714 credits his skills to watching RpM_Alex's videos, saying the top racer is one of his favorite Asphalt players! 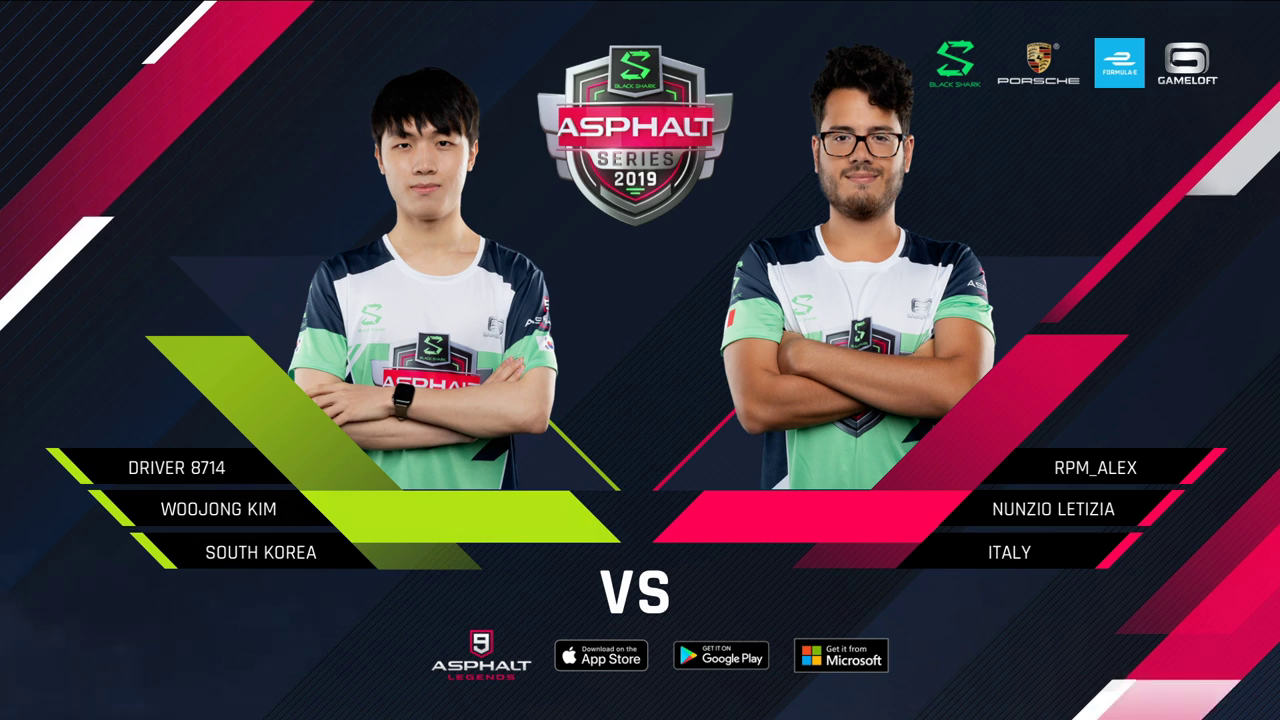 It was a close match as the final two squared off. As each second passed in blazes of glory, both racers were giving their all to show the world who’s the real legend.

A drift here, a nitro boost there, 360s across the entire map. The action packed races showcased unmatched skill and unlimited speed.

The best of 5 match has shifted back and forth from being in RpM_Alex’s favor to being in Driver 8714’s favor and was tied up at 2-2 for the final race.

As the 2 players made their way around the final lap of the Caribbean map, RpM_Alex missed a jump, delivering the fatal blow and setting the stage for the end of the Asphalt Esports Series presented by Black Shark. 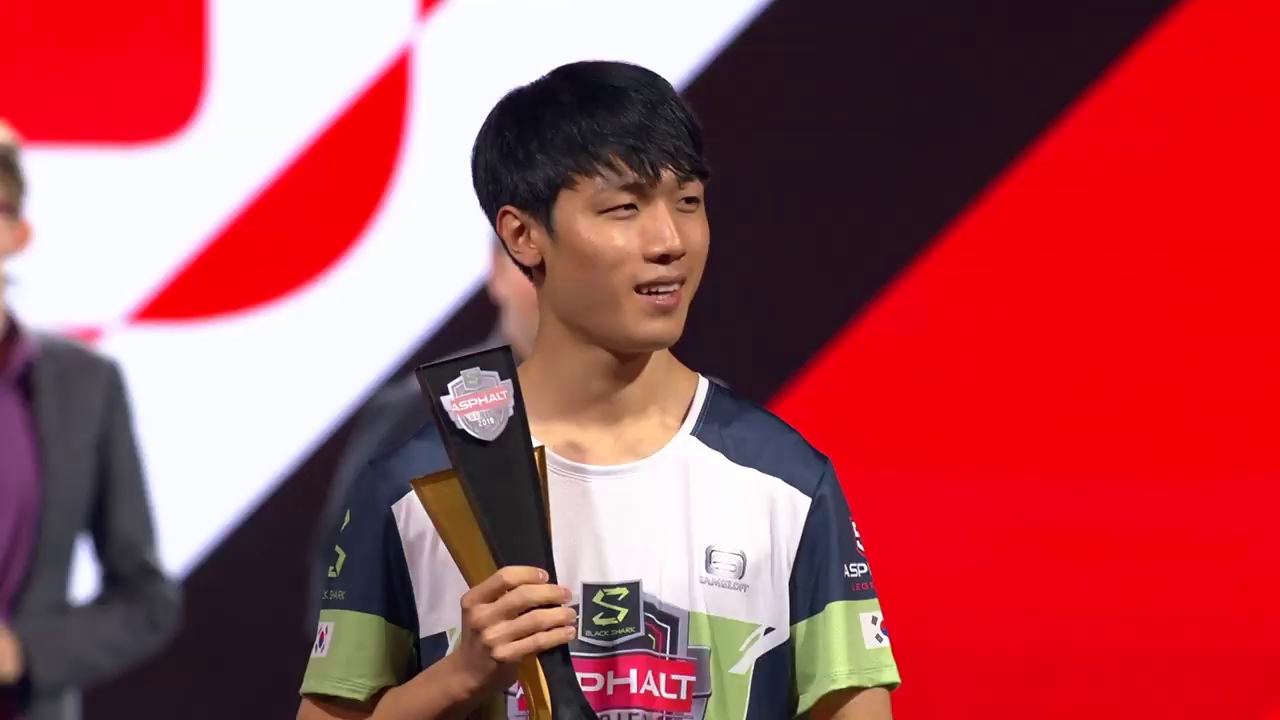 The conclusion of such a massive esports event has the sound of the crowd and the spam from the chat still fresh in everyone’s mind.

The finals at Gamescom were more than the culmination of three months of intense competition and adrenaline pumping action. Players of all skill levels brought the hype and ignited the passion across the three phases of the Asphalt Esports Series presented by Black Shark.

The big surprise of being the first in the world to drive the Porsche Formula E while using top of the line Black Shark 2 devices made sure all the finalists walked away having won an incredible experience, even if they missed out on the grand prize.

The Asphalt Esports Series was an extremely cool event that rallied the community around months of competition. Friends and rivals from around the world came together in the name of winning it all.

With the finals over, Driver 8714 is now an undisputed champion and certified Asphalt legend.

Download Asphalt 9: Legends today and start practicing to be the next esports legend!