The Asphalt 8: Airborne crew recently invited the more creative members of its community to compete in the #AsphaltColors competition on Instagram. The concept of the challenge was simple, add your own design to the Rezvani Beast Alpha - one of the incredible cars that were added in update 27.

With a first prize of an in-game Rezvani Beast Alpha and two runners-up prizes of 1000 Tokens up for grabs, there were loads of incredible entries. This meant that, while the idea was simple, winning was not - because the quality of every entrants' work was HIGH.

And the winner is...

Taking the title of #AsphaltColor's champion is @Vizonar_Art. With their stunning red and grey two-tone render of the Rezvani Beast Alpha, this is a car any serious racer would be proud to take for a spin. 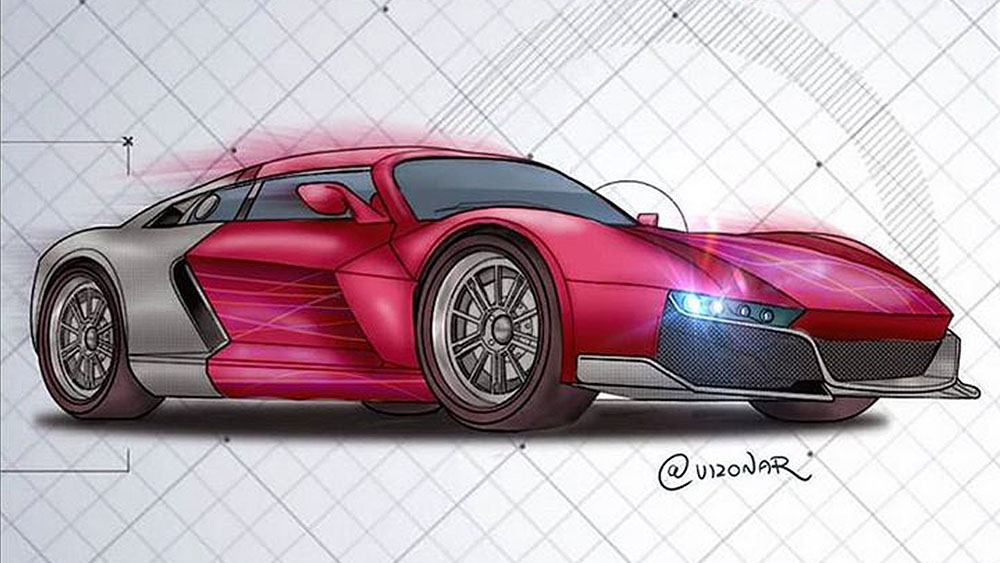 But it isn't just the color scheme that won @Vision_Art the first prize of an in-game Rezvani Beast Alpha. It was the detail that pushed this design to the next level. The shading, lights, and textures make this incarnation of Rezvani’s speed machine come to life!

In second and third place!

Getting the runner-up prizes of 1000 Tokens each were @Reezmitsteez and @Luizluzz.Carlos.

These designers took inspiration from the car manufacturer and the game respectively. Reezmitsteez focused on Rezvani's own logos (with a little Gameloft under-door detail), to make a car that would look completely at home in a car showroom. Luizluzz.Carlos, on the other hand, made use of the 8 from Asphalt 8. This makes his design look like it has just pulled off the track. 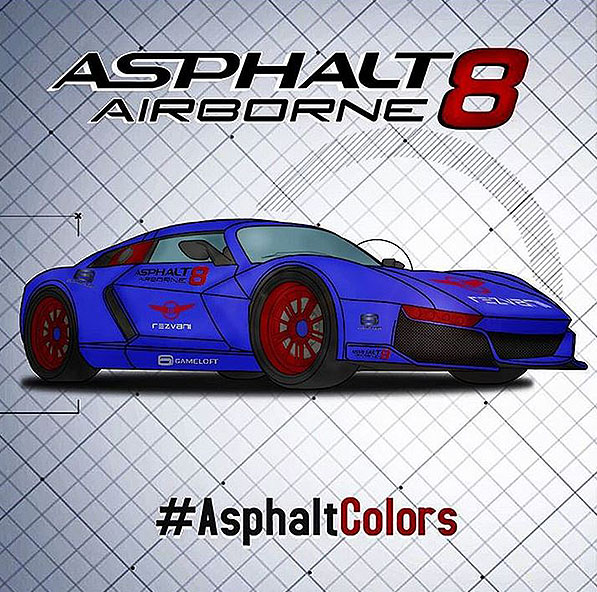 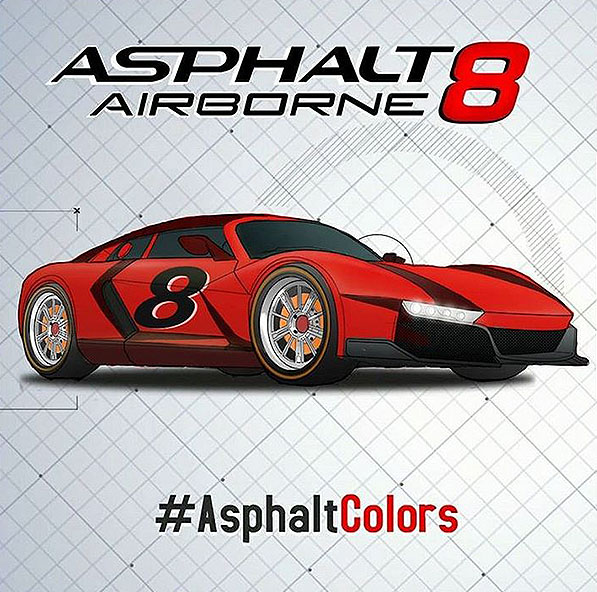 There were more amazing entries from the community of course. You can explore many of these on Instagram by checking out the hashtag #AsphaltColors. Plus, we have taken a few choice designs and added them below. Check out these incredible artists work!

Click to see these amazing entries at full size! 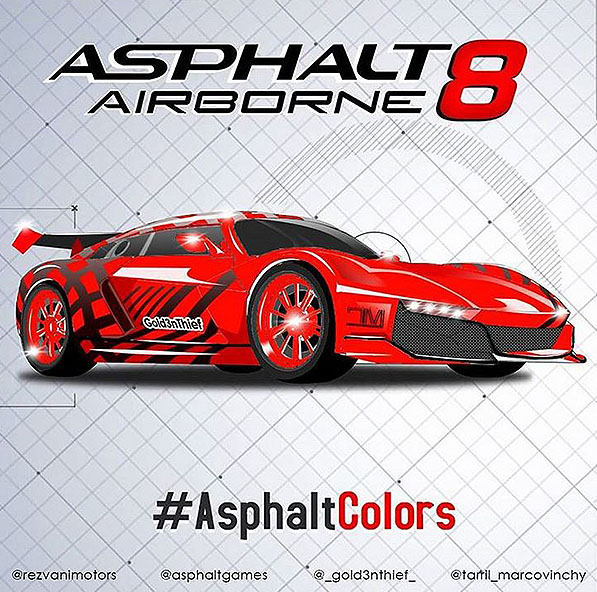 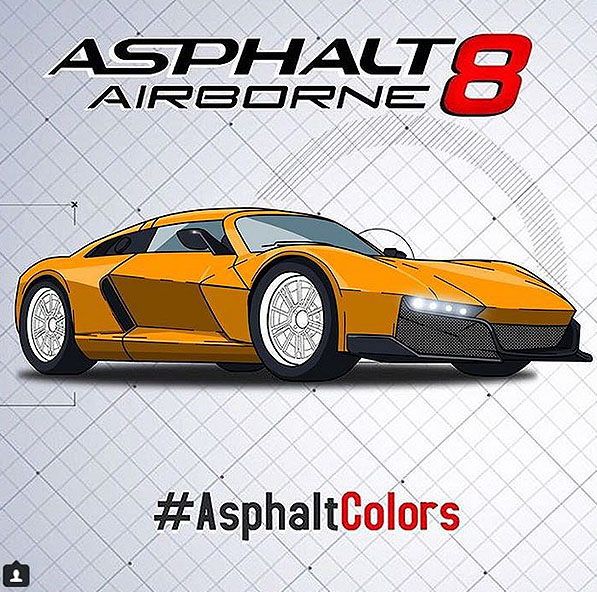 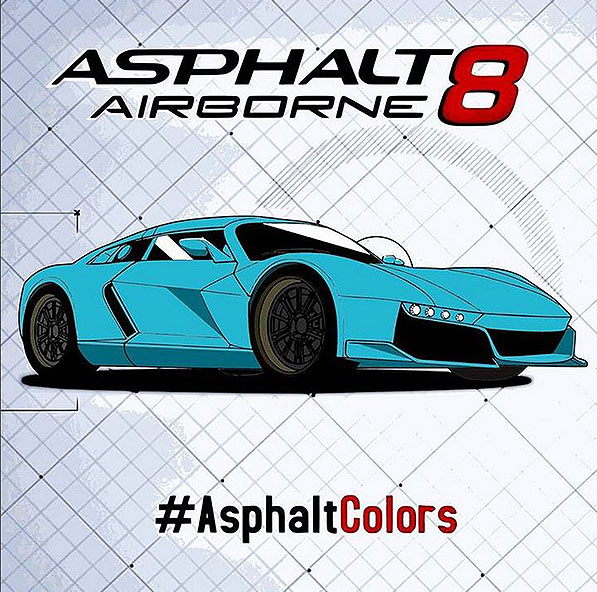 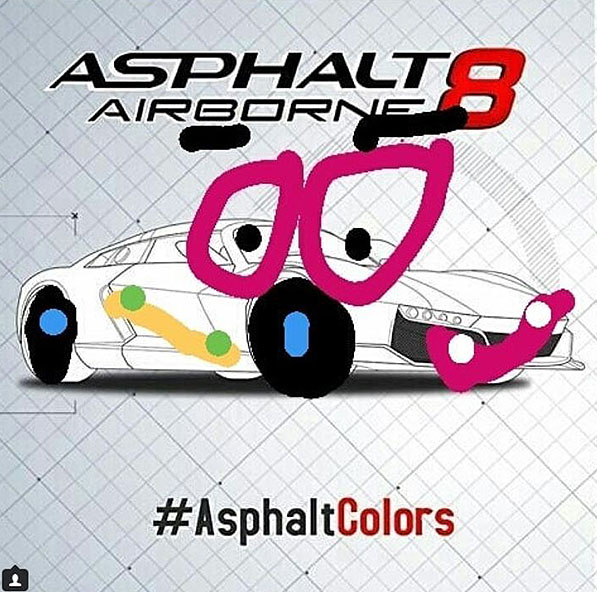 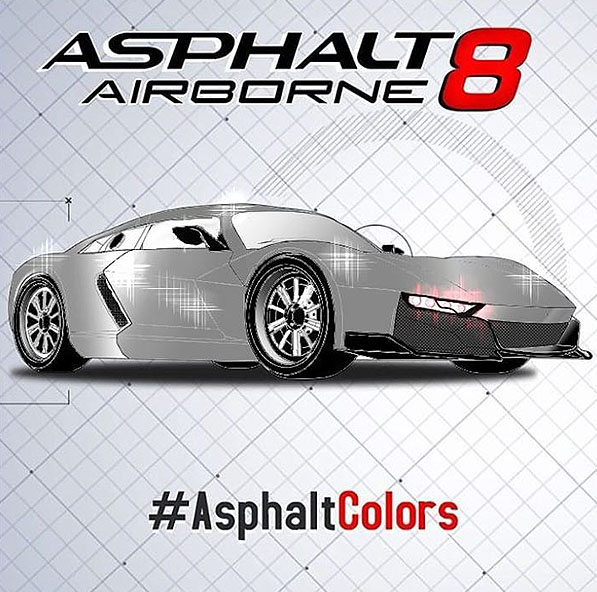