Everything you need to know about Asphalt 8’s Summer Update!

Asphalt 8: Airborne’s 27th update is here, and it is going to make sure you have an adrenaline stuffed summer. There are six new cars, including the 2018 McLaren X2. There is also a stack of time-limited events to get you through the heat. These events include the Porsche 70th Anniversary celebrations where you can win five of the iconic German manufacturer’s speed machines. Plus, the team is listening, and this update works to address some issues highlighted by the community.

Every high-flying racer is going to have six amazing four-wheeled machines to add to their garage in this summer update. Both C and B classes each get one new ride. But if you are really looking to hit top speed, then you’ll be wanting to grab the two A and two S class machines that have just arrived in the Asphalt 8 showroom.

The new C class machine is the Sbarro GT1. This 1999 concept supercar sits perfectly among the Swiss manufacturer’s selection of high-performance vehicles. Plus, it looks like a stylish entry to Le Mans in 1970. 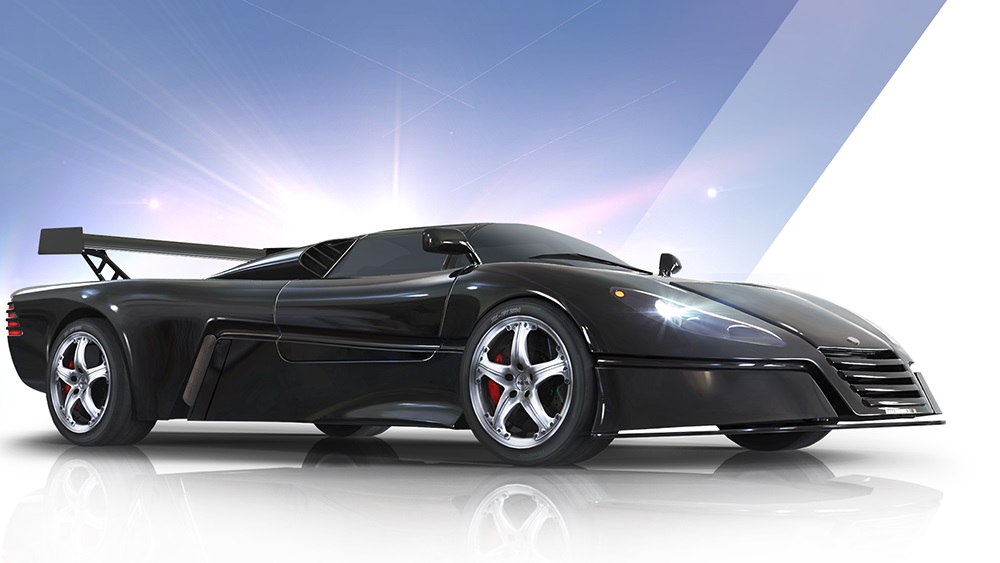 This update’s B class machine is the Mazda RX8 Special Edition. This is actually a version of the classic Japanese machine designed by the A8 team. It boasts custom liveries, bumpers, side skirts, hood scoop, two-layered spoiler, and other upgrades to really give this car the edge.

Update 27’s only new electric car is the A class Rimac Concept S. Based on the Concept One, the Concept S is a lighter and more powerful car designed for track racing. Its acceleration is incredible, able to go from 0-62mph in just 2.5 seconds. This can really give you the edge off the line! Produced in 2016, there were only two of these cars ever made, so this will be your only chance to drive one. 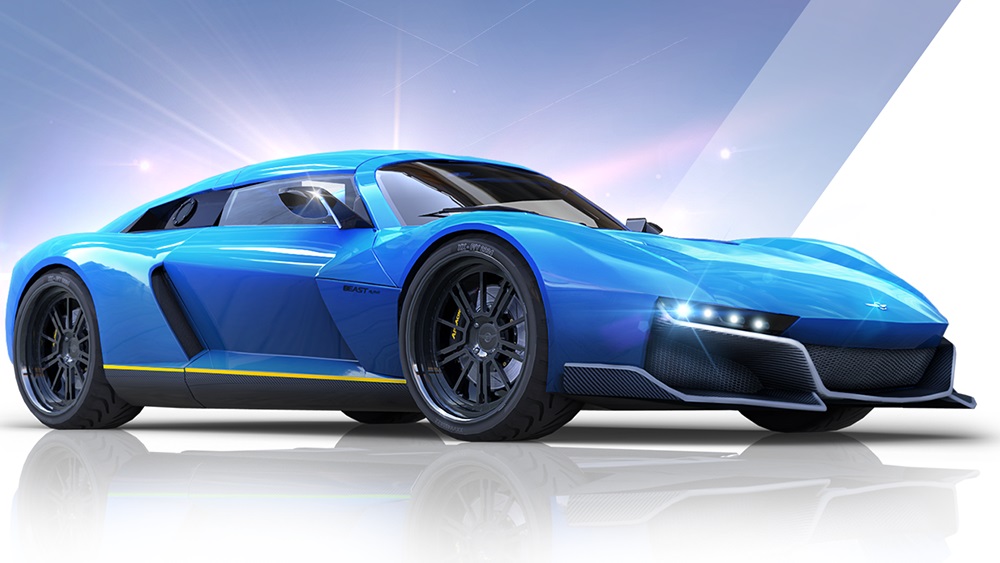 If you are looking for a car with a name as strong as its engine, then you want 2016’s Rezvani Beast Alpha. This is the second A class car this update, and it’s a beaut. With an i4 engine, the Beast packs an impressive 500bhp. But more importantly, it oozes style, from its sleek body to its sidewinder doors.

Alex and Mina are here to show you what is coming up to Asphalt 8 in the #SummerUpdate. Don't miss it out!

But, perhaps the highlight of the cars in the summer update, is the 2018 McLaren X2. This S class car is certain to remind everyone of the British manufacturer’s F1 heritage with its stylish open wheel design. An evolution of the 2015 MP4-X model, this cars custom engine and aerodynamic design ensure it sticks to the track, even at its incredible top speed. But it is a little fragile, so don’t expect to come out on top in too many collisions.

Time-Limited Events will be running throughout the summer. Indeed, they have already started, with the Porsche 70th Anniversary event. Right now you can jump in and race the Porsche 959 for a chance to add it to your garage. The event is set to run throughout the season, and if you complete every part you could earn yourself all of the incredible Porsche’s in A8 – including the S class 918 Spyder with Weissach Package!

Porsche arrived in the Asphalt 8 garage just one year ago, you can read more about the available cars here. 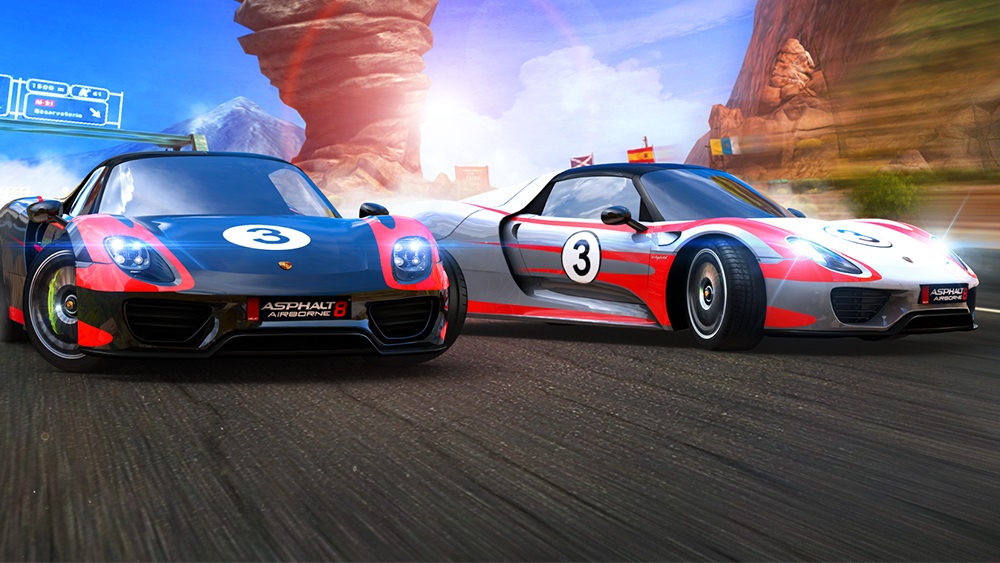 This summer is going to see Asphalt Moments coming to Asphalt 8 too. This will let you enjoy events from earlier games in the Asphalt series. Login to the game to find out more when these arrive later this season. You can also read more about the previous Asphalt games in our Memories series.

Also coming in this update is a much-requested fix. The team has been listening to the community regarding concerns about fuel. This is not being completely reversed, but it is going to be changed, with many Time-Limited Events requiring less fuel to enter.

Play Asphalt 8: Airborne and update 27 now on iOS, Android, and Windows. Make sure you don’t miss a single event during this summer of speed! And remember to join our community of racing enthusiasts on Facebook, Instagram, YouTube, and Twitter.