Antonin Lhuillier, Global Director of Business Operations, has been with Gameloft since the beginning! He was at Gameloft when it was actually called LudiWap and has seen all the changes the company and mobile gaming industy have gone through firsthand these past twenty years.

Although Antonin doesn't consider himself a gamer, he finds a lot of value in his and Gameloft's mission. Read on to learn more about him and what he enjoys most about working at Gameloft!

What are your responsibilities as the Global Director of Business Operations?
I work on the coordination of our business offices across the globe with a special focus on our Business Solutions branch, which covers everything we do outside the worldwide app stores.

These activities have existed for a while, and we have tools that are over ten years old. They’re like permanent Christmas trees, so we need to remove the old ornaments. I enjoy making them simpler and more streamlined and coming up with new solutions with funky acronyms!

I also work on the budget, targets for the teams, and making sure numbers are accurate.

I actually took on another role earlier this year to which I dedicate half of my time: building forecasts with game managers for our ongoing creations, so we have an aligned vision of how much time, staff, and investment our future releases will take until launch. 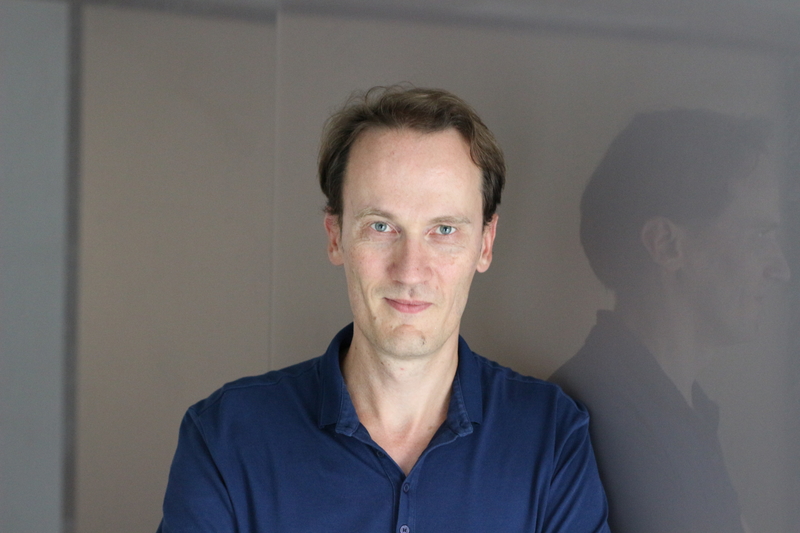 How did you come to be at Gameloft?
I got a master degree in a business school – my majors were marketing and communications.

Many of my peers went into banking, consulting, audit, or insurance. I couldn’t really picture myself in such roles; I was more into entertainment, and I did two internships in publishing houses. One published children books (amazing stuff), and the other published interactive cultural DVDs (very last century).

My first permanent job was at Ubisoft as a planning assistant. I was in charge of organizing the production of games with the graphic studio director, and I helped align all the different jobs needed to produce a game. I was attracted to the position because I really like drawing, illustration, and graphic design.

I then came to Gameloft because Michel Guillemot asked me to be a part of initial team. I thought it was a great opportunity, and twenty-two years later, I’m still working in the gaming industry and have spent twenty great years at Gameloft!

How have you grown professionally and personally over the years at Gameloft?
It’s been a great ride!

I’ve been able to do a lot of different things. Initially, I was brought to Gameloft as a content coordinator and worked on our very first games. After, I involved myself more in the production side and designed some simple games and managed small projects on my own. Then I went into sales. Ironically, my business school didn’t prepare for sales positions. It was therefore all new to me and overall a very positive experience.

I also traveled a lot. I was in charge of Central, Eastern and Northern Europe, so it was really nice to discover all those countries. And in 2017, I planted the first seeds of my current role. I worked with our Finance Vice President Laure d’Hauteville on a tool called Sales Aggregation Machine (SAM) and that’s how I first really collaborated with finance. This definitely contributed to my two most recent shifts to business operations in 2019 and to game investment planning this year. 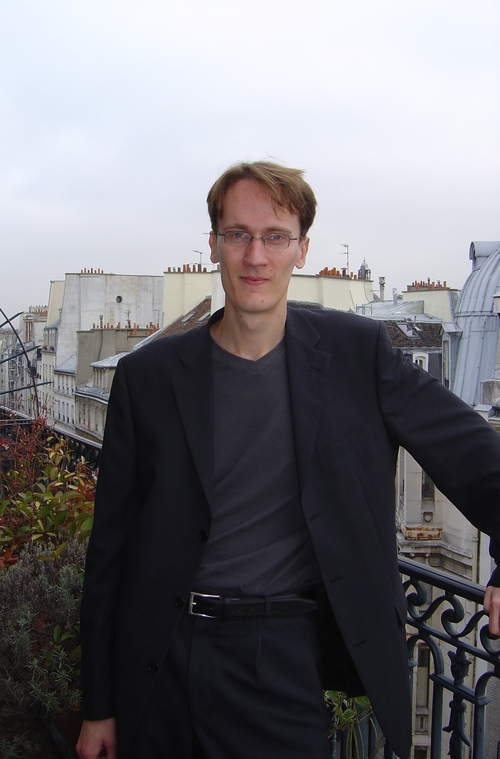 More seriously, it’s quite various, and it really depends on the day because it’s always changing. On the email topic, I try to write as few of them as possible, but sometimes I feed the “email monster” because I need to ask questions.

What was one of your favorite projects?
One exciting thing was extending Gameloft’s business partnerships. In 2007, I set up some offices in Northern and Central Europe, and it was great because it was the first time I had a team working with me. At one point, there were thirty-five of us with a variety of profiles in sales and marketing.

More recently, I’m enjoying working with the game managers. It’s very cool because I’ve never worked with them before, and it’s close to the heart of the engine or the “game making”. It’s exciting to dive into our creations and see what we have coming up.

What do you enjoy most about working at Gameloft?
First of all, I like the type of content we produce. To be honest, I’m not really into video games, but I can appreciate the quality of what we do.

Gameloft has high production values and polished graphics, and it’s quite impressive to see our very talented artists working on our games. I can also appreciate how fun our games are, and it’s important to have fun, especially now. It’s a nice mission, even if it can seem superficial at times, and is quite meaningful.

I also like the innovative things we’re doing and the geekier side of Gameloft. We mix entertainment and tech a lot and have brought our games to new machines, devices, and distribution channels. We were one of the first to be on the App Store when it opened up to games and have always been able to adapt to all the changes over the years.

As a French person, it’s nice to live in Paris and still work in an international environment. I’m able to work with people all over the world from different departments on various projects.

What advice do you have for those wanting to grow and succeed in a similar role?
Enjoy what you do.

It’s nice to have a stack of projects and to juggle between them because it gives a sense of variety. And when new missions are given to you, even if they don’t appeal to you at first sight, still try it. It’s a sign of trust from the company, and you never know where it’ll lead you.

For example, when Baudouin, our Chief Operating Officer, asked me to take the lead on the business side for the SAM project, I first expressed reluctance and thought it was going to be a rather hardcore challenge. It was indeed a bit hardcore (the 4-hour videoconference we once had is one for the record books), but I’m glad I took the job because it was really interesting and allowed me to connect to other people and envisage new axis of professional growth.

There’s also lots of English, and writing in English is essential. Just avoid feeding the email monster and get straight to the point!

How has the industry evolved, and what do you hope to achieve in the future with Gameloft?
So much has happened—just look at the size of phone displays from 2000 to today. In terms of resolution, the pixels have been multiplied by a hundred, if not more. There has been also the arrival of touchscreens and free-to-play.

More recently, we’ve released our first titles on the Nintendo Switch, and we’re exploring the other universes of gaming. This is what we’re doing with Gameloft Business Solutions as well, like porting games to arcade machines, and I hope we continue!

What would you like to say to the community for the new year?
My thoughts go out to the younger generations because I think they’ve been hit hardest by the severe restrictions on social life. But it’s been difficult for a lot of people, and I hope we can bring them a little bit of joy through our games and that things will be easier in 2021!

We're always looking for new talent, and we have multiple opportunities available in our studios around the world. You can find all of them and apply here!

Today was our final edition of The Vault, and we hope you enjoyed getting into the heads of some of our veterans! Stay turned tomorrow for the next part in our #20MoreToCome campaign, which will take you behind the scenes of our games!