Sniper Fury, our fast-paced first-person shooter, hosted a particularly moving event for Memorial Day this year—the game team came together with their community to honor some of the long-time players who have passed away.

Our Snipers have created real and strong bonds with one another since the game’s release 5 years ago, and they and the team wanted to pay homage to the players who have positively impacted the community by immortalizing them as the Memorial Squad. 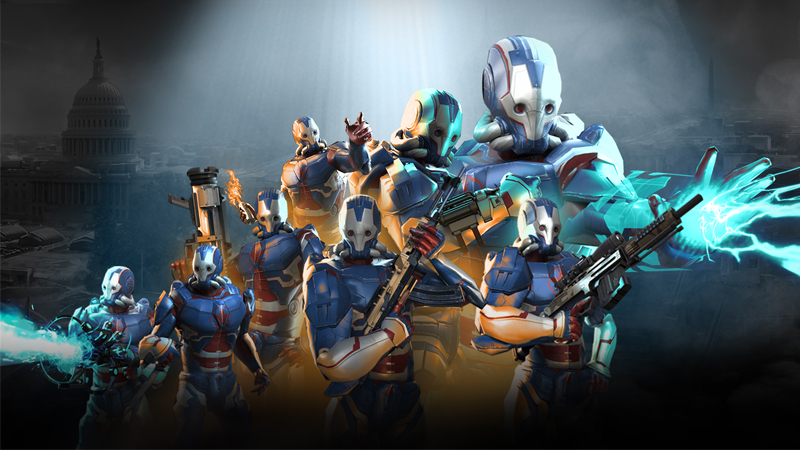 All the team members are affected whenever they hear that one of their players have passed away, and they wanted to do this as a way of showing their appreciation for their players and the support they’ve given to the game.

Catalin Alexandru Chitu, Associate Producer, said “Our main goal was to have an honest and respectful commemoration of their time spent playing the game and interacting with the community. These were important people, known by everyone for their unique traits, and were helpers, teachers, and pioneers.”

The idea for the event came from Alina Mihai, Game Community Manager, and it introduced eight recruitable squadmades who were all named after their real-life counterparts: Abby L., Angie, Chase, Grinder, Kharon, Mezateus, Nancy, and OJ.

Everyone in the Memorial Squad all have their own unique fighting style and perks, and you can learn all about them and the players who inspired them on the official Sniper Fury Discord server. 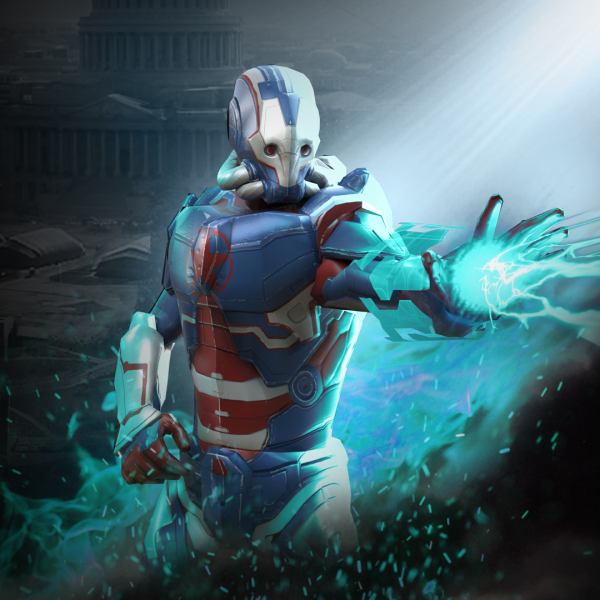 Some of the squadmates were rewards for completing the new time-limited event while others were available in the store, but in both cases, the conditions players had to meet to unlock them were lower than usual. Paul Gramada, Product Manager, and the rest of the team did this because they wanted to make sure everyone, from seasoned veterans to new recruits, could obtain the new characters.

As for the character design, the team wanted to make them look like superheroes because that’s what they were to the community. They were always looking out for others and ready to lend a helping hand. 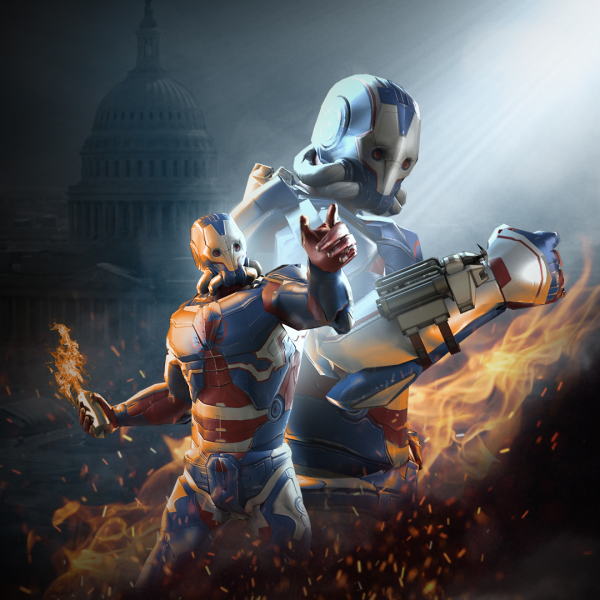 OJ and Nancy, a husband and wife who always fought side by side.

Catalin said the creation of this event was no easy task. The game team wanted to make sure they did right by their players and represent them in a respectful manner, so they called on the community for help, and they heeded the call.

They provided nicknames, backstories, and a small glimpse into each and every one of their lives, and Alina did a wonderful job compiling all the information together to help the game team start the creation process.

Even though technical limitations and time constraints didn’t allow the game team to integrate everything they wanted, players loved the event and appreciated seeing their friends being honored and remembered in this way.

The Sniper Fury Discord channel was full of support and messages of thanks from the players, and Catalin said they are “proud to have been able to host an event such as this and the fact [they] have a really strong community.”

Gone but Not Forgotten

What stood out most for Catalin about the event was getting to know the people who played their game: “Learning all these things about the people that play this game is amazing. They were with us since the beginning, more than 5 years ago. It’s a very humbling feeling to know that you’ve been able to entertain and be a part of someone’s life for that long.”

Humbling is a sentiment that is shared by many other team members throughout the creation of this event. “It put a whole new perspective on the breadth and depth of our long game evolution on Sniper Fury. Seeing how the community came together and how this was echoed in the way the team came together to make this event happen was really inspiring,” said Adrian Lascateu, Game Manager.

The team hopes the Memorial Squad was not only a fitting tribute to their players who are no longer with them, but also a celebration of their lives.

One of their players, Athena, “believes the best way to mourn for someone is to remember them”, and remember them we shall.

The event is over, but make sure you download Sniper Fury on the App Store and Google Play because you'll be able to recruit the squadmates again in the future.