Ever since she was a child, Anastasiia Pogodina has been playing video games and dreaming of working in the gaming industry.

Her dream came true in 2018 when she was hired as a UI/UX designer at Gameloft Kharkiv, and we’ve seen her grow over the years from a junior, senior, and now lead UI/UX designer working on one of our most popular games!

Read on to learn more about her and one of her biggest and most memorable projects to date below.

Hi, Anastasiia! Tell us about yourself.
My name is Anastasiia Pogodina. I’m the lead UI/UX designer on Asphalt 8: Airborne at Gameloft Kharkiv, and I joined the team 3 years ago.

I’ve been a huge video game fan since my family got our first computer in my early childhood. But I wasn’t just a player. My older brother played all the time, so I was an observer too.

I guess that’s when I became interested in player behavior, which laid the foundation for my future career. 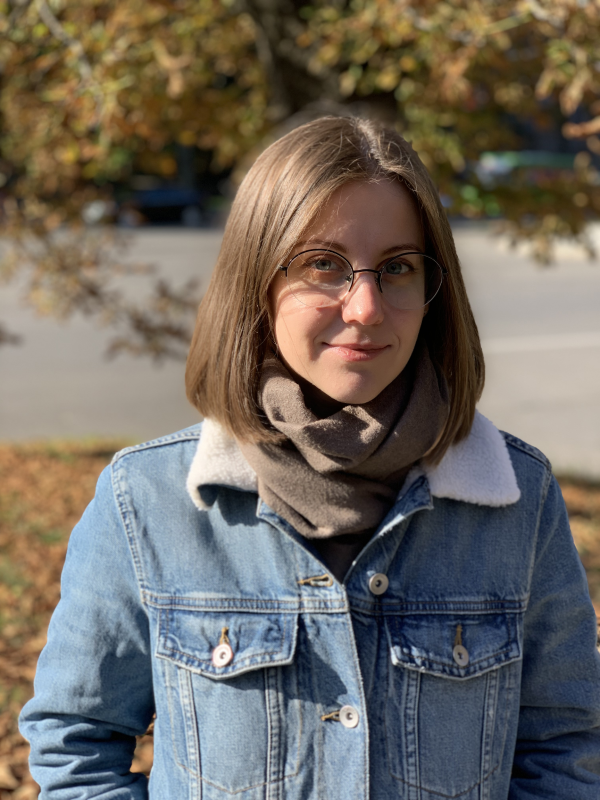 What is your role, and what do you enjoy most about your job?
As a UI/UX designer, I’m responsible for coherent interaction with the game. My goal is to make player sessions as pleasant and seamless as possible and to enhance their experience at every step of the way. And since I’ve become a team lead, I’m responsible for the best experience for my team as well!

I like that my work is never done because with each new update I face new challenges and problems to solve, and I love to find new ways of making the game even better.

It’s incredible to be surrounded by highly skilled people with such bright minds, and I’m grateful for the opportunity to work side-by-side and learn from them.

What are some of your most memorable moments at Gameloft?
I can recall two of them.

It might sound like a time-worn phrase, but the first one was when I realized I was working with the most professional and friendly people on the coolest project ever. For me, it was like finding a treasure.

And the second one was when we had released the biggest update in the history of Asphalt 8: Airborne with reworked UI/UX.

We had been working on this update for more than a year, and it was a daunting challenge considering the whole pandemic situation and the fact that we had been simultaneously releasing regular updates through it all. 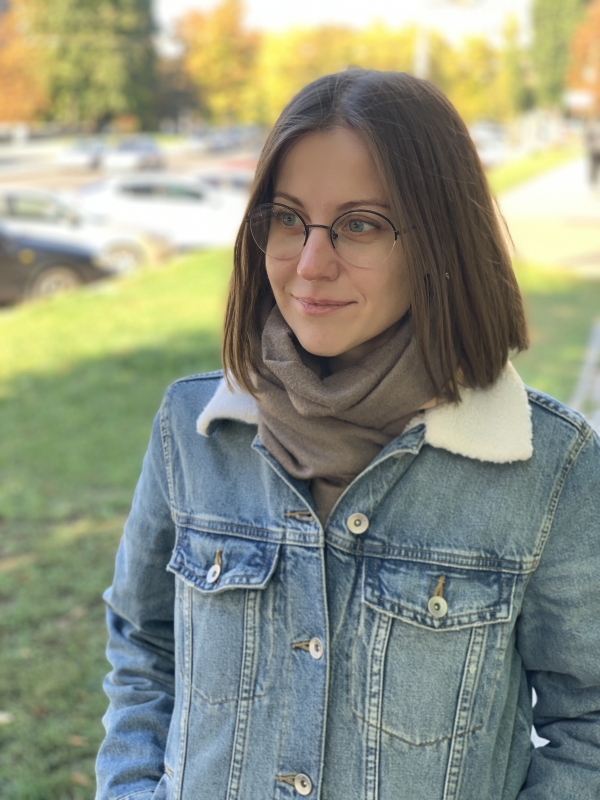 What advice do you have for people, but especially women, who want to work in gaming in a similar role?
For many of us, making games was an elusive childhood dream. But now we live in an awesome time where getting this dream job is more attainable than ever, so don’t hesitate and go for it!

However, the work can be really hard and demanding, so never stop learning and looking for ways to improve.

Anastasiia is currently looking for a UI/UX designer to join her team, which you can apply for here! We have tons of other opportunities in Kharkiv and our other studios around the world, so don’t let your dream job pass you by! Stay tuned for another edition of Humans Behind the Game.