Breed your own brood!

Dragon Mania Legends is the perfect game for dragon lovers! Released in January 2015 by Gameloft Budapest, the goal is to collect, breed, and hatch unique dragons, who all have their own personalities, to fight the evil tyrants and become the best dragon trainer in Dragolandia!

With over 700 dragons currently in the game, we spoke to Adam Barnes, Game Community Manager; Claire Stenger, Narrative Designer; and Peter Petrekovits, Game Designer, to find out how they bring them to life.

At the Drawing Board

One of the team’s favorite parts about Dragon Mania Legends is the art, and Adam said “it’s usually the thing that players really get excited about the most.”

New dragon ideas are a collaborative effort between the designers and artists, and is, according to Peter, “an iterative process.” 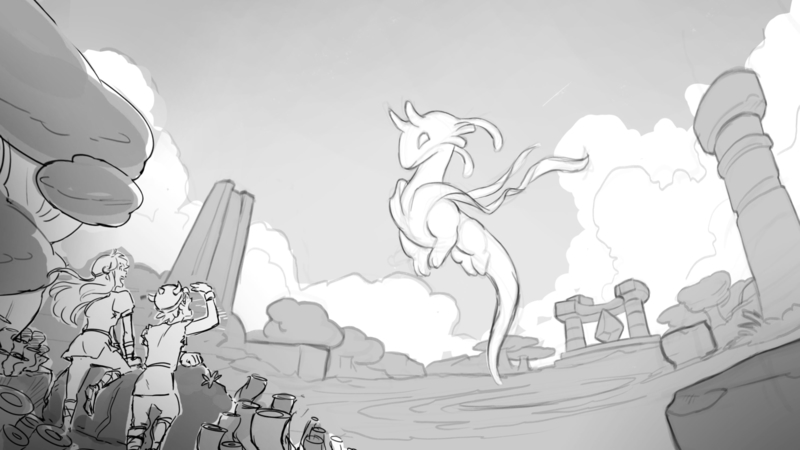 He explained that “some dragons are “born” right off the bat, while some take three to four iterations to have the shape [they] want them to be. [They] usually have internal feedback rounds where everyone can add to a new dragon if they have any ideas.” 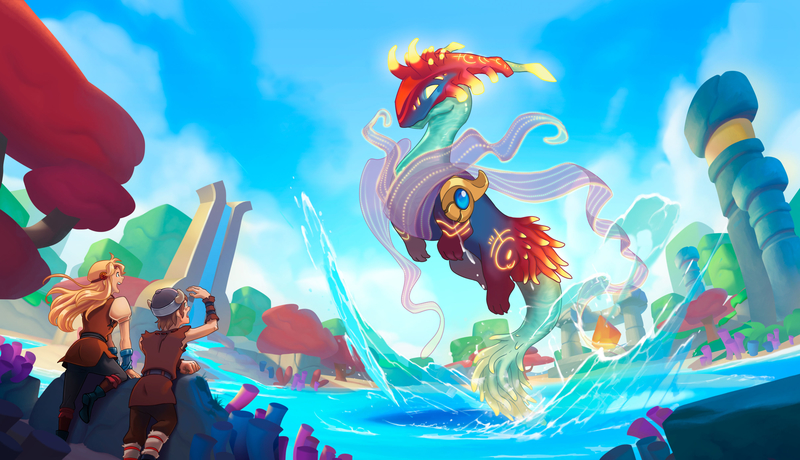 Once a dragon’s design is finalized, Peter sends Claire, the “keeper of the lore”, all the information about upcoming events, and lets her work her magic.

Claire always starts from the art and gameplay specifications by the team, such as which dragons she can use, how the event map looks, and any rewards the players can get, and tries to think of the most compelling and entertaining combination of human characters and dragons that will make a fun story to tell.

The stories centered around Dragon Mania Legends’ human characters often deal with complicated family dynamics, so Claire “always [tries] to go with situations that many people will understand, like living up to or failing to live up to parental expectations, fighting and making up over differences with loved ones, discovering who you are, and confusing feelings about love and growing up!” 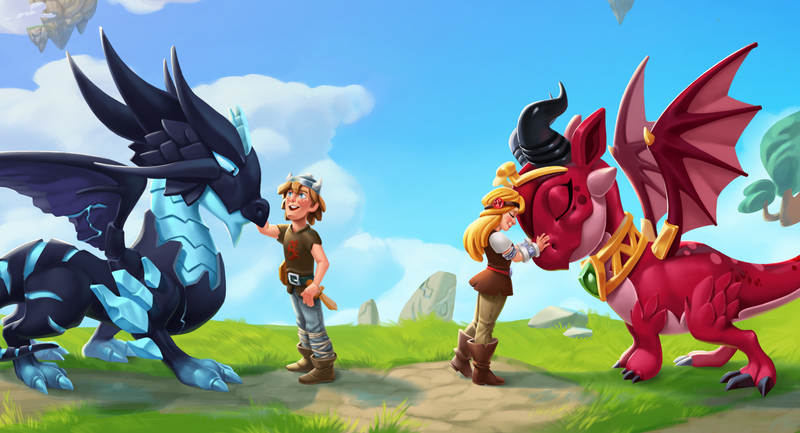 The Ancient events are huge and require much more work to create, both story and gameplay-wise, but they have a lot of trust in each other and total control over the story and setting, which makes the creative process that much more exciting!

Since the Ancient dragons are the most special and powerful in the game, the team wanted to make their names and stories to be larger than life.

These are the dragons that have shaped Dragolandia’s seas and skies, and when Claire creates their stories, she “[thinks] about how they would use their unique elements and themes to change the world with their whims and powers.” 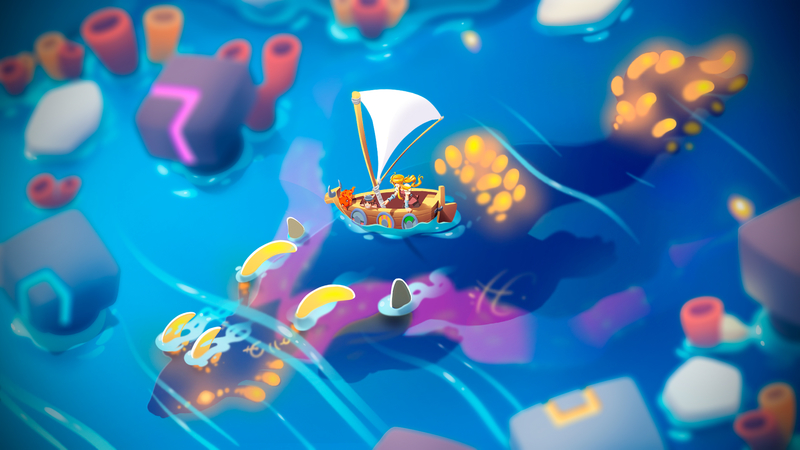 What’s in a Name?

Ancient dragons are also the first to be recognized as real individuals, so they needed proper names that set them apart. Luckily, Claire has a tried-and-true method for every Ancient dragon she’s named so far.

She starts off by taking a word that she associates with that particular dragon and looking it up in all the world’s languages. Then she takes bits and pieces from words that embody the dragon's personality, and mix them into a name.

Sometimes she’ll favor specific languages, like Polynesian for the Ancient Water dragons or very old ones for the Ancient Fire dragons, and even borrow parts of names from nature gods to give them an original feel. 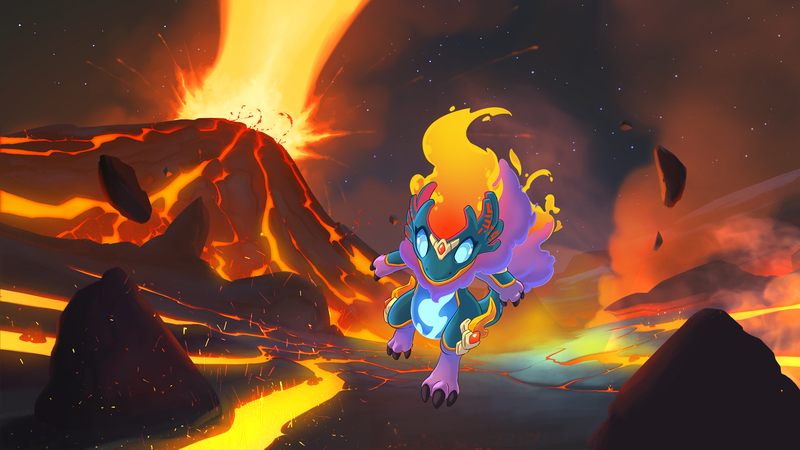 For the Ancient Light dragons Lysk and Luzra, Claire looked up the translation for light in languages from ex-colonial countries to reflect the event's story in a subtle way. She took the lys from Danish and the luz from Portuguese and Spanish and “tweaked them into words that [she] felt reflected their personalities.” 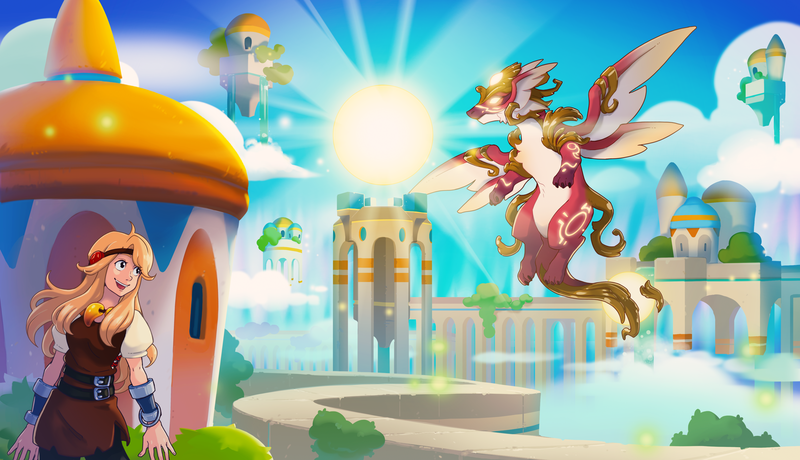 It's clear the people behind Dragon Mania Legends are all incredibly passionate about the game, and a lot of thought and care goes into everything they do!

The players are no exception, and Adam would like to “see the community incorporated more directly into the game since the passion and dedication of Dragon Mania Legends’ players are its greatest value.”

Dragon Mania Legends will celebrate its sixth anniversary in just a few weeks, but Peter is already hoping for a tenth birthday. Claire, on the other hand, would love to introduce more diverse characters into the game.

Whatever the team has in store for 2021, the community can count on Adam to come up with innovative and entertaining teaser activities for events that will transport them further into the world of Dragolandia! Follow the game on Facebook and Instagram to make sure you don’t miss out on any of the fun!