Asphalt: Withstanding the Test of Time

As Gameloft's longest-running franchise, Asphalt holds a special place in our hearts.

It all started in 2005 with Asphalt Urban GT on the N-Gage, and our adrenaline-inducing, rubber-burning racing games have evolved over the years onto touchscreen smartphones, the PC, and most recently the Nintendo Switch, and they have no intention of slowing down!

Asphalt 8: Airborne and Asphalt 9: Legends were released in August 2013 and July 2018, respectively, by Gameloft Barcelona.

Our studio in Barcelona still handles Asphalt 9: Legends, but the Nintendo Switch version was created and is managed by Gameloft Cluj, while Asphalt 8: Airborne is run by Gameloft Kharkiv.

This year was Asphalt’s 15th anniversary, and our studios came together to host a huge month-long cross-game celebration in May full of gifts and special events, including a chance to play the very first Asphalt!

Fifteen years is a huge milestone, and we’re incredibly thankful to have such passionate teams working behind our current Asphalt games and to our players who have supported them throughout the years.

More than one million people play both Asphalt 8: Airborne and Asphalt 9: Legends every day, and the franchise is set to celebrate one billion downloads early next year!

It’s not easy keeping a franchise alive and kicking for multiple years, so we spoke to Ignacio “Nacho” Marín, Asphalt 9: Legends' Game Manager, to find out what makes Asphalt stand out on the race track. 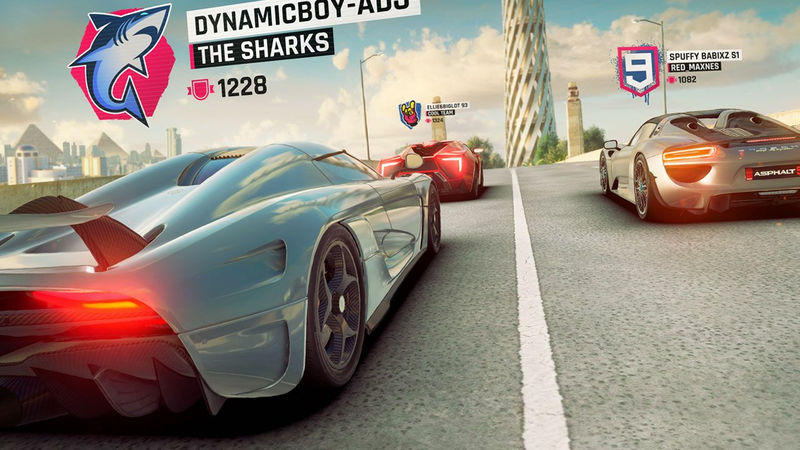 Along with Asphalt 9: Legends, Nacho has also worked on Asphalt 8: Airborne and Asphalt 6: Adrenaline. But Asphalt 8: Airborne was especially special because he and his team were able to create gorgeous console-quality graphics for touchscreen phones in the palm of your hand.

It was also very different from the previous games; cars could now fly and pull off skateboarder-like stunts, which created a unique driving experience that people still love today. 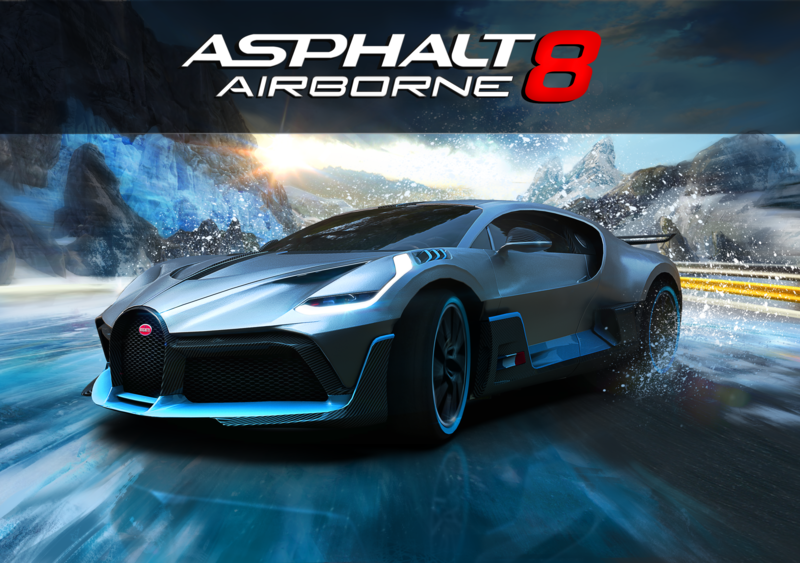 All of this has only improved with Asphalt 9: Legends. It was created by the same team who made Asphalt 8: Airborne, so they knew what worked and capitalized on its strengths. But they also introduced new features and gameplay mechanics like TouchDrive, which made the game more accessible to casual players.

Asphalt has been constantly pushing past its technological limits a little further each time with every new game, and our teams are always making new cars, tracks, locations, game modes, you name it.

But creating new content can only take you so far. The real key to success is helping their players grow and improve their skills, which keeps them coming back for more.

The gaming industry, and in particular the mobile gaming industry, is constantly changing, but Asphalt has always been able to adapt and innovate to offer an award-winning mix of “fast, fun, and addictive gameplay and gorgeous visuals.”

No matter what the future holds, our teams will always be there to continue pushing the envelope! 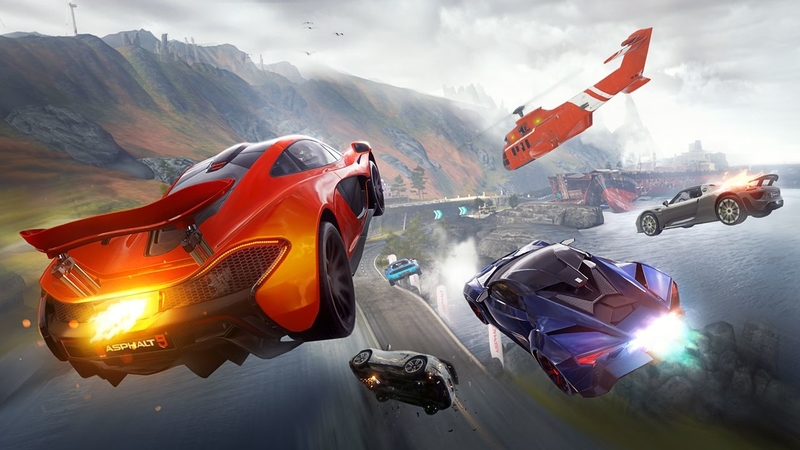 Asphalt started out as a mobile game but has grown and expanded immensely over the years with international ESL and Asphalt Series esports tournaments and partnerships with some of the biggest luxury car brands, like Lamborghini and Porsche. The Nintendo Switch port was also just the beginning in terms of cross-platform play!

The teams have many exciting new projects in store for 2020, so make sure you're not left in the dust by following Asphalt 8: Airborne on Facebook and Asphalt 9: Legends on Facebook and Discord today!