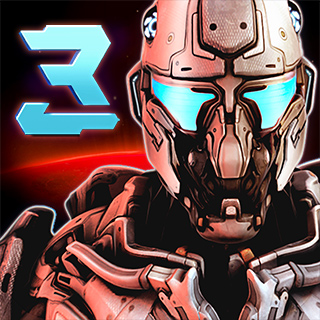 Fight in 10 immersive levels across the galaxy, from a war-torn Earth to a frozen Volterite city. Multiple weapons and powers: Run, shoot, drive vehicles and pilot a mech to defeat your enemies. Join 12-player battles in 6 multiplayer modes (Capture the Point, Free-for-All, etc.) on 6 maps. Multiple allies can jump inside the same vehicle and spread destruction on the battlefield. Discover the new FPS benchmark for graphics and gameplay (particle system, ragdoll physics, etc.) 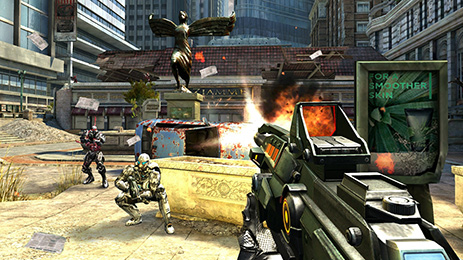 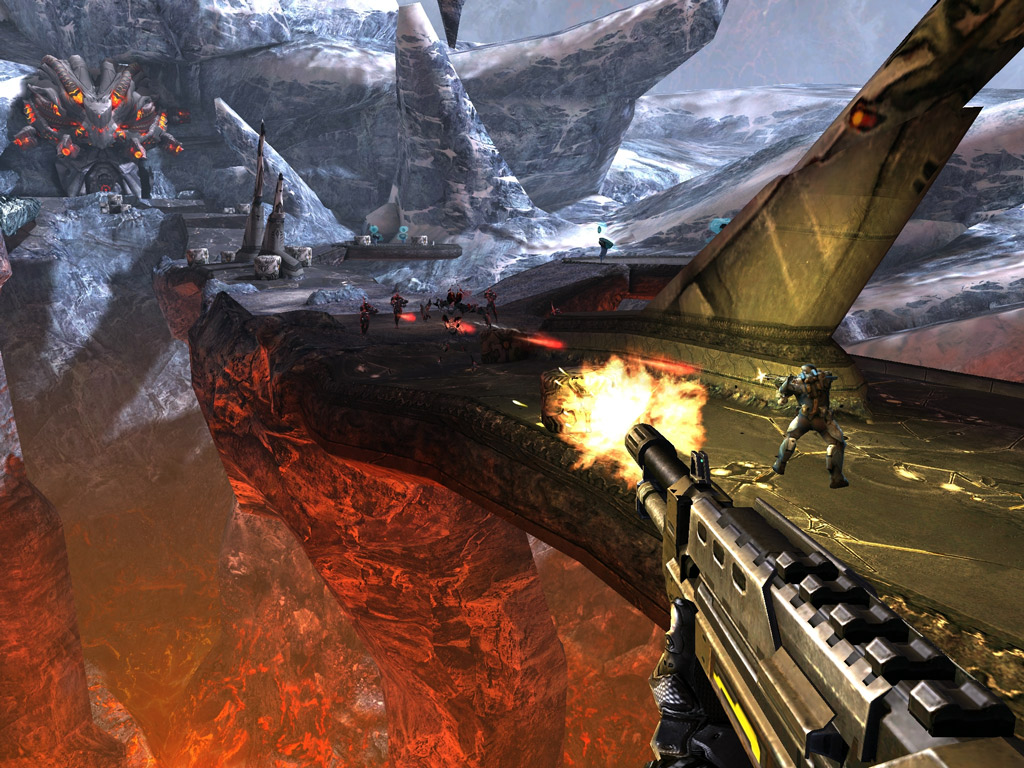 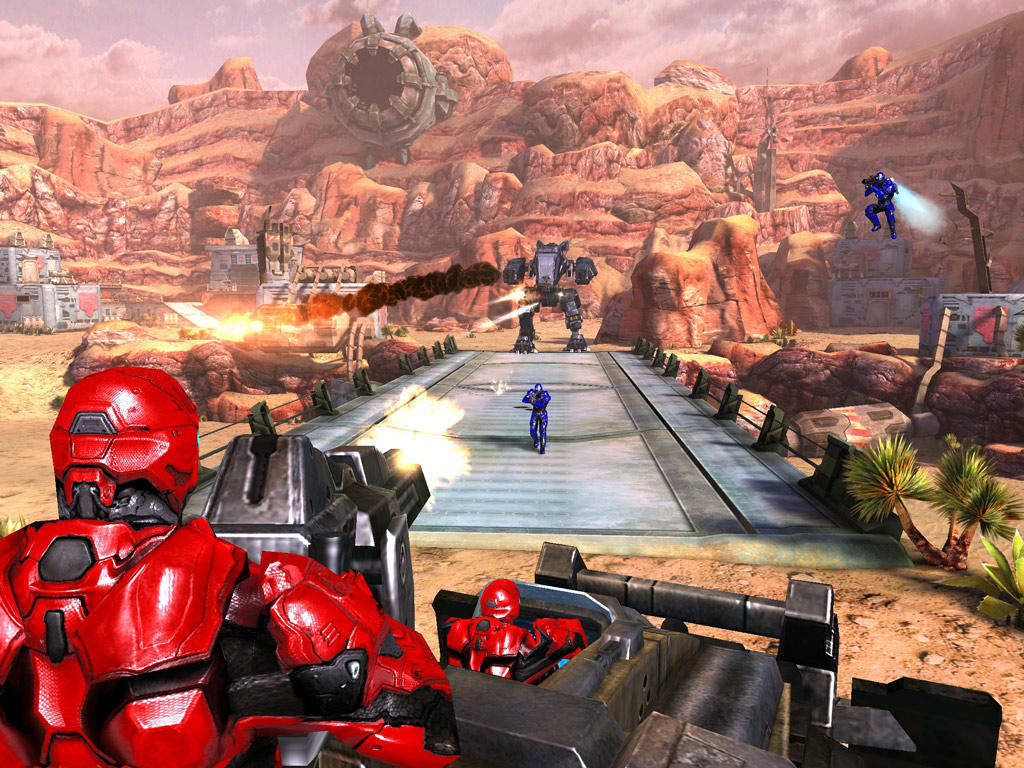 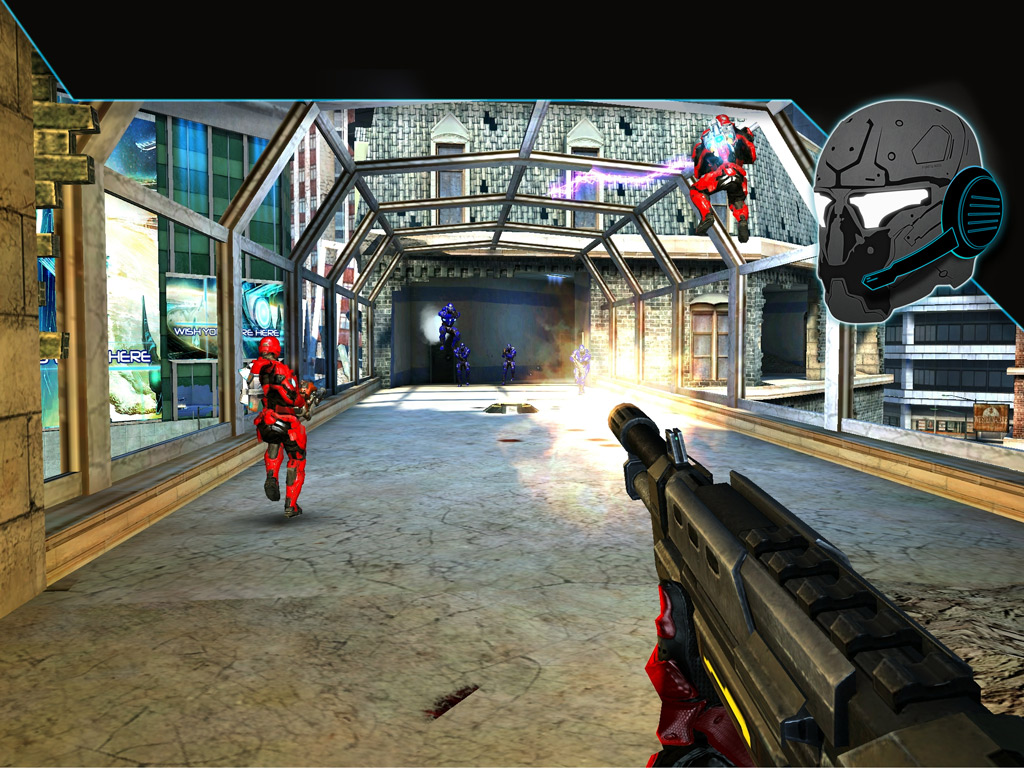 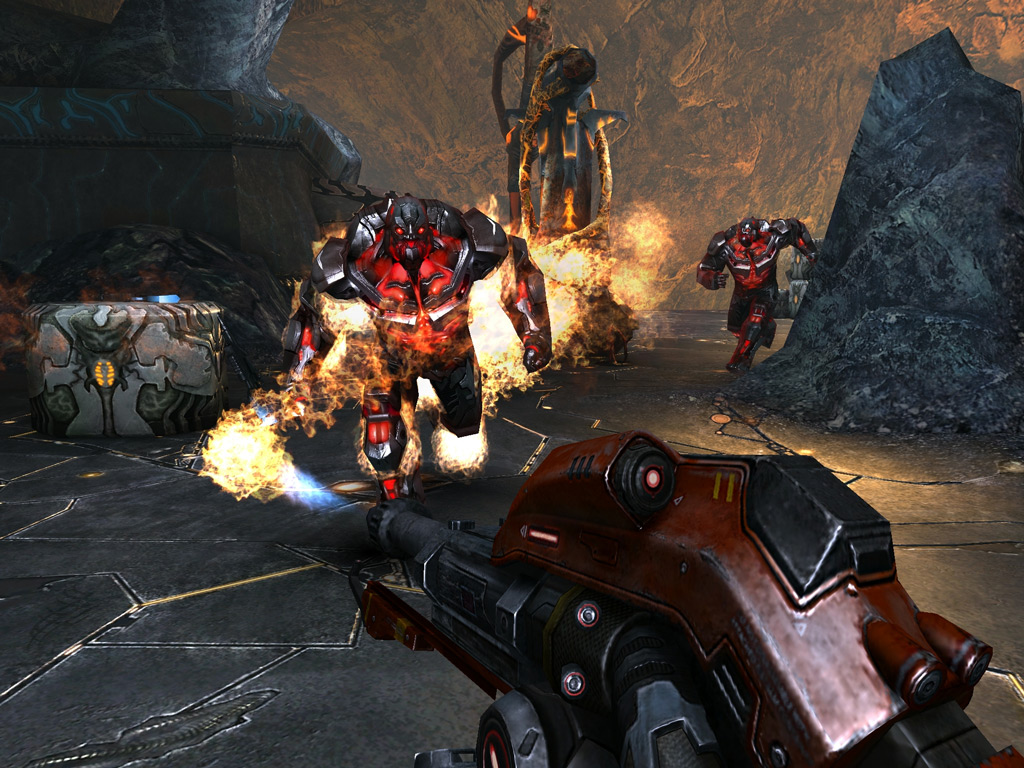 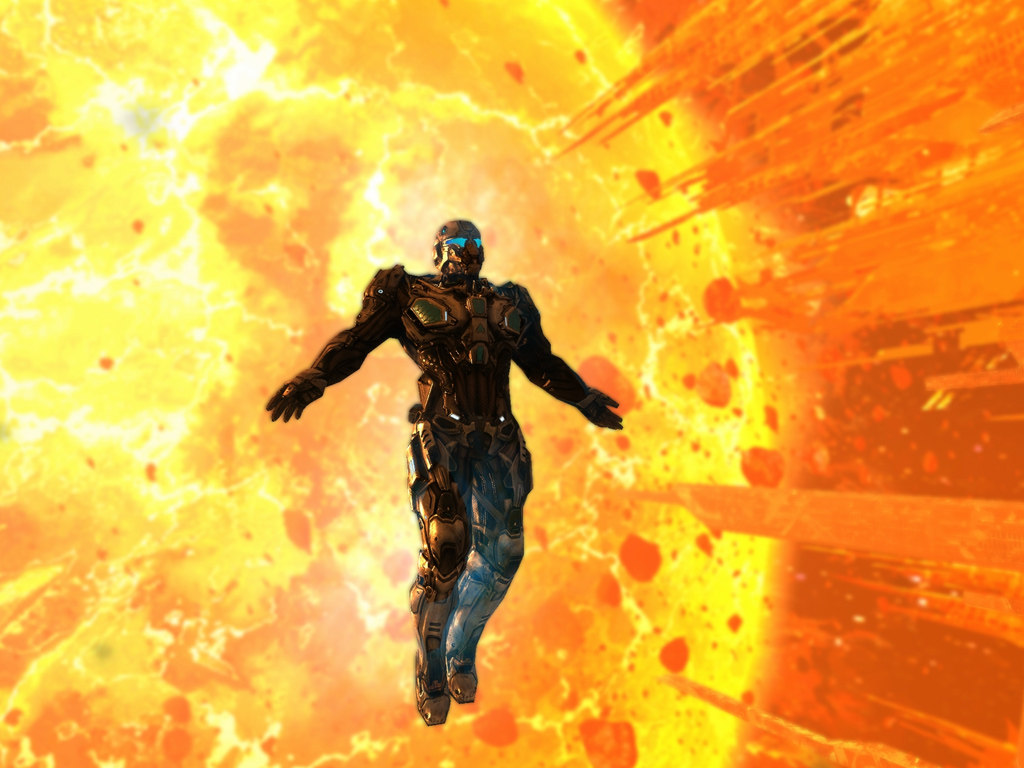 © 2014 Gameloft. All Rights Reserved. Gameloft, the Gameloft logo and N.O.V.A. NEAR ORBIT VANGUARD ALLIANCE are trademarks of Gameloft in the U.S. and/or other countries.